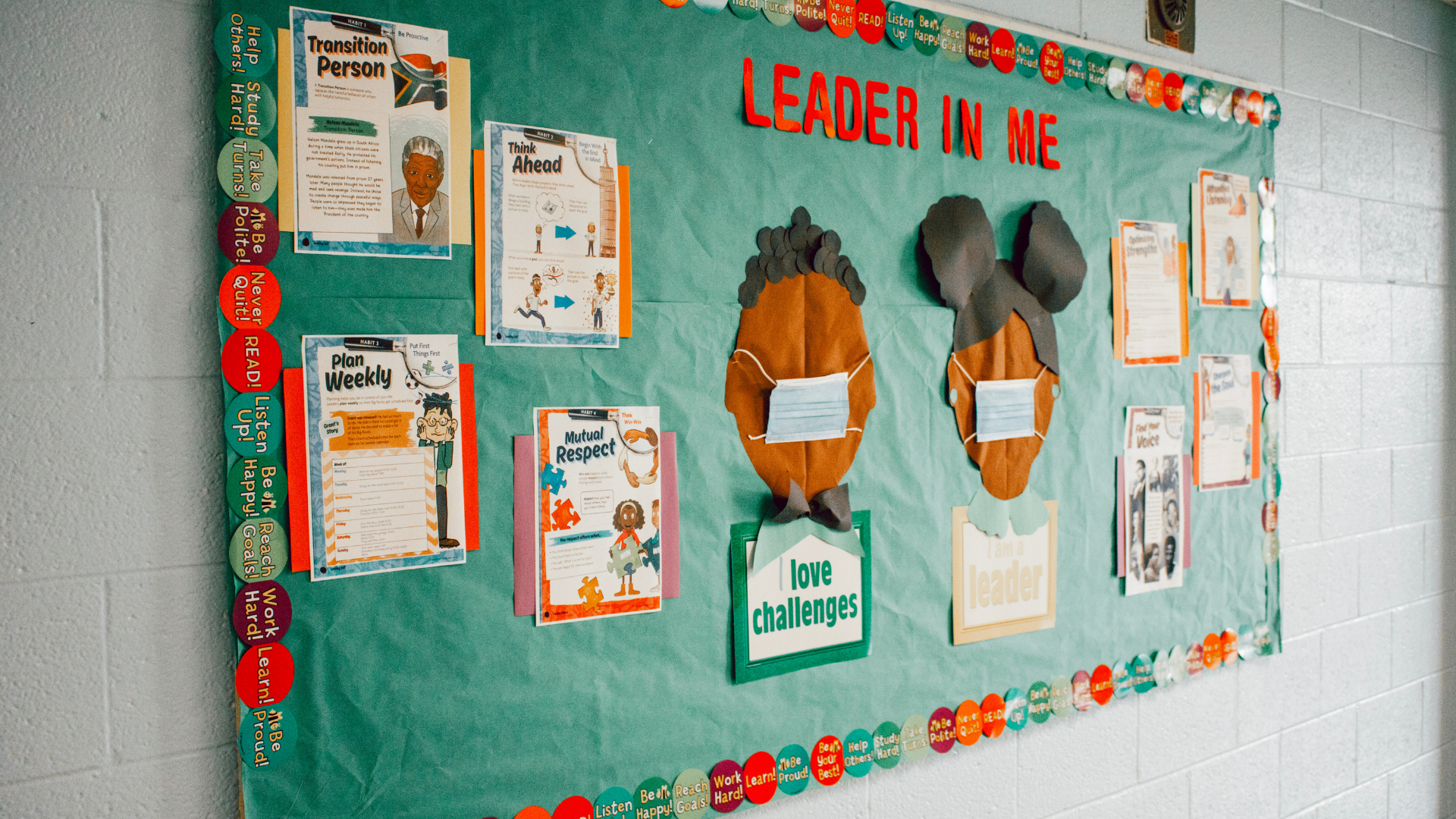 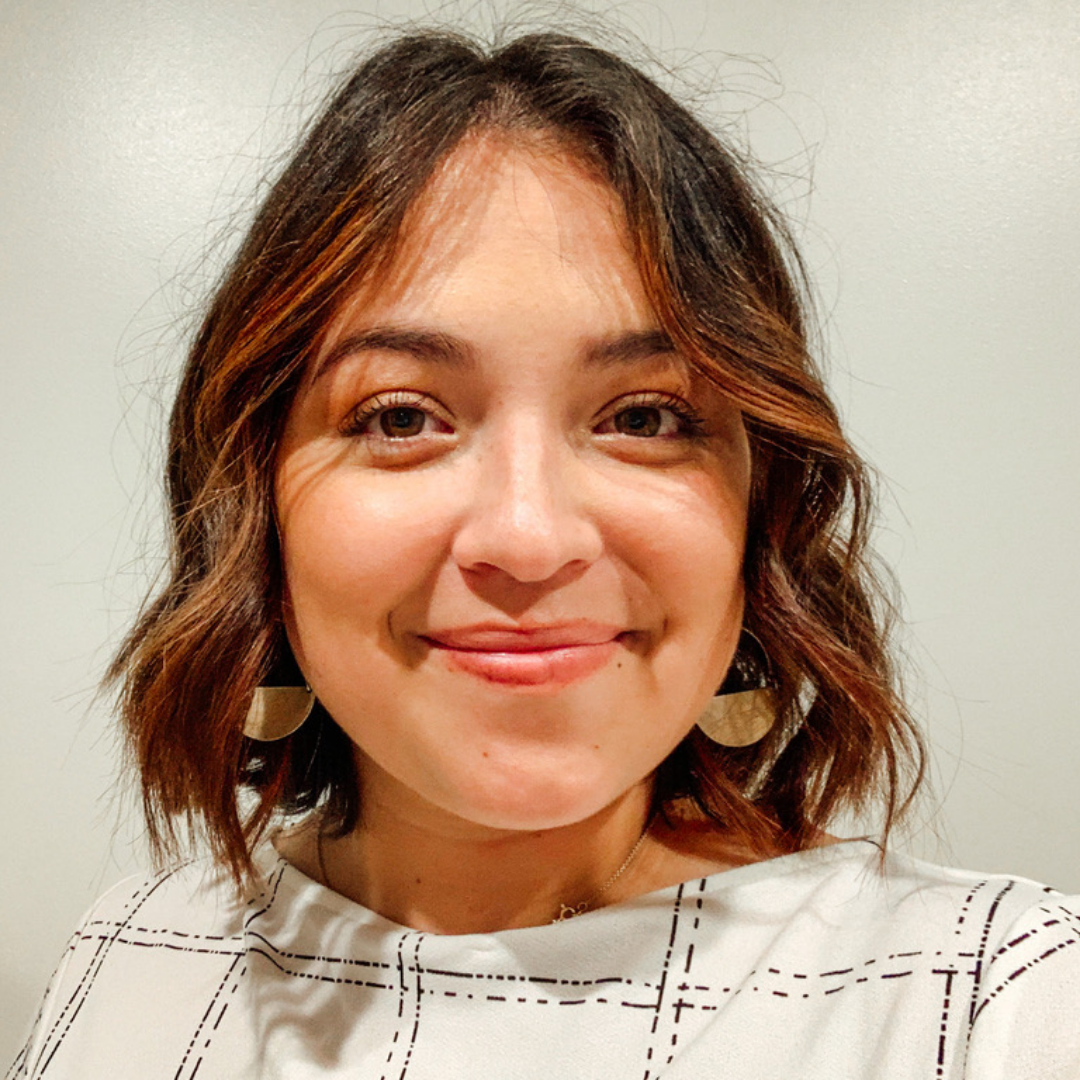 Right about now, most of us are ever so thankful to be past election season. No more candidate promotions to clutter our mailboxes, inboxes, text messages and brain space. No more television ads that make you want to pull your hair out. Onto the holiday hustle and bustle (COVID edition). But for the lucky few candidates who won their elections, the campaign process was just the beginning, and there’s plenty more hard work to come. One of those special individuals is Nora Jackson, newly elected Albion City Council member, representing District 3, who just so happens to be a rockstar MI charter educator.

Nestled in Marshall, MI, Marshall Academy (MA) is a small K-12 charter school serving a unique community of students from the Marshall, Battle Creek and Albion areas. Nora Jackson wears many hats at the school, serving primarily as the Student Support Director, but also as the Athletic Director, a substitute teacher, and even a bus aide. She likes to think of herself as a ‘jack of all trades,’ having supported the school for four years now in any way that she can.

Prior to discovering MA, Nora actually served as an educator with the Albion Public Schools district, as they underwent the annexation into Marshall Public Schools. Her role was to work with 7th and 8th grade students, helping prepare them for the significant cultural and academic differences they would experience once they began traveling to Marshall for school. Albion families had the ability to choose where their student would go once the annexation happened - many transitioned to Marshall Public Schools, while a few transitioned to MA. One MA student felt such a strong bond with Ms. Jackson that they actually suggested to the staff that they contact her about substitute teaching there. At the time, she was substitute teaching across the area, from Marshall, to Battle Creek and even Jackson - so this opportunity felt like a no brainer.

Now as Student Support Director, it’s Nora’s job to help keep students in school, addressing behavioral challenges in a multi-faceted way. This includes pulling students and giving them time and space to think about what they did, helping them through restorative work, and more. She notes that her diverse subbing experiences have truly shaped how she approaches this role.

“I have subbed in many schools, and I encounter so many students who face a wide range of challenges, both in school and at home. The word “trauma” just comes to the front of my mind - whether it’s a child who has to play the role of parent; a child who doesn’t have access to food, clothing or other basic needs; or a child who simply doesn’t have a supportive home environment. So now, if a student isn’t showing up on time, or is sleeping in class, or is acting out, I really take the time to uncover what’s going on in the background.

Outside of her MANY day jobs, Nora has been extensively involved in the Albion community - and has remained passionate about supporting the people, even as the city has experienced significant economic challenges. Not only does she own her own catering business, but she also volunteers as Youth Director with her local church and runs a special group called ‘Difference Makers,’ where she leads character development with Albion children - something she’s very passionate about, and even supports at MA.

And on top of all that, Nora was also recently elected as Precint 3 Representative in Albion, where she will serve as one of six City Council members under the Mayor. Her role will be to support the Mayor and Council in making key budgetary decisions that best positively impact the community.

I am a reserved person, and I never imagined myself running for public office. But when I was encouraged by my community to pursue this opportunity, it felt like the right path - and that decision was reinforced when I went out campaigning. Going door to door, I met so many of my community members who were excited to have someone like me - an educator, and a true advocate for Albion - willing to speak up and represent the real needs of the people. It’s a great honor to serve on City Council.

The MA team couldn’t be prouder of Nora, and they can’t think of anyone more deserving for this role. Pictured below is the MA staff celebrating her win at a special picnic. 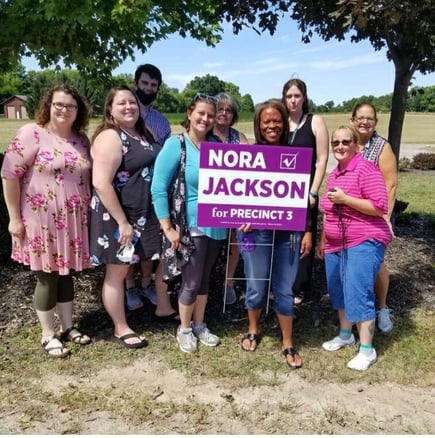 There is no doubt that someone as involved and committed to the community as Nora will be an incredible advocate in public office. We also know that her experience with her MI charter makes her a great advocate for education choice. And while campaign season is nearly over, there are several new elected officials - just like Nora - who will be shaping the decision making across our MI communities, and who need to hear from charter school advocates in that process. If you have not already, we encourage you to become familiar with your local elected officials and tell YOUR story. On behalf of the MI charter family, congratulations to Ms. Nora Jackson! 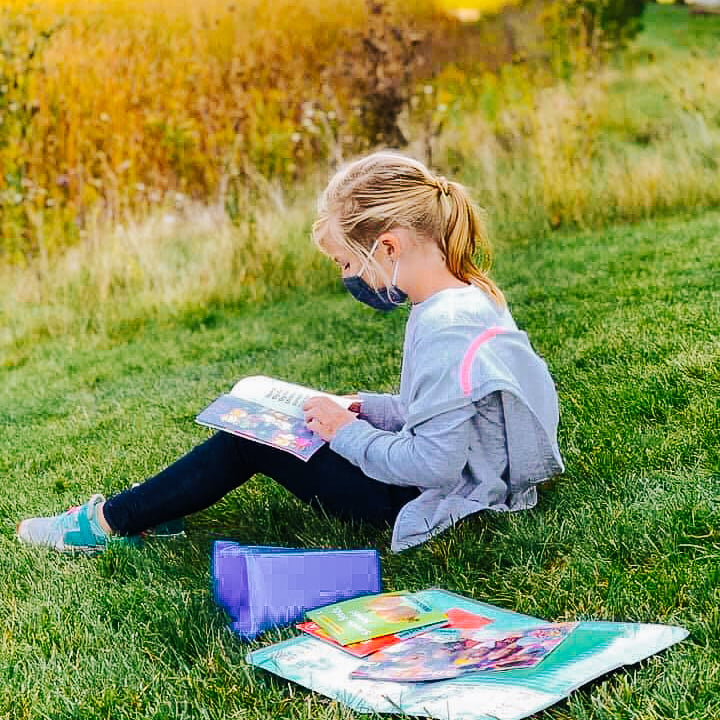 Previous story
← A history of charter schools in Michigan: A quarter-century of fighting for students
Next story
From classroom to leadership: one Detroit educator's professional pathway →

These Providers on Elevating MI's Educators

Meet the staff members who got students back in the classroom

For this Flint basketball coach, the important lessons happen off-court