Our knowledgeable and passionate Board uses their unique and diverse backgrounds in the education movement to help guide our strategic decision making. 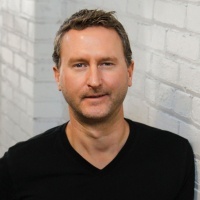 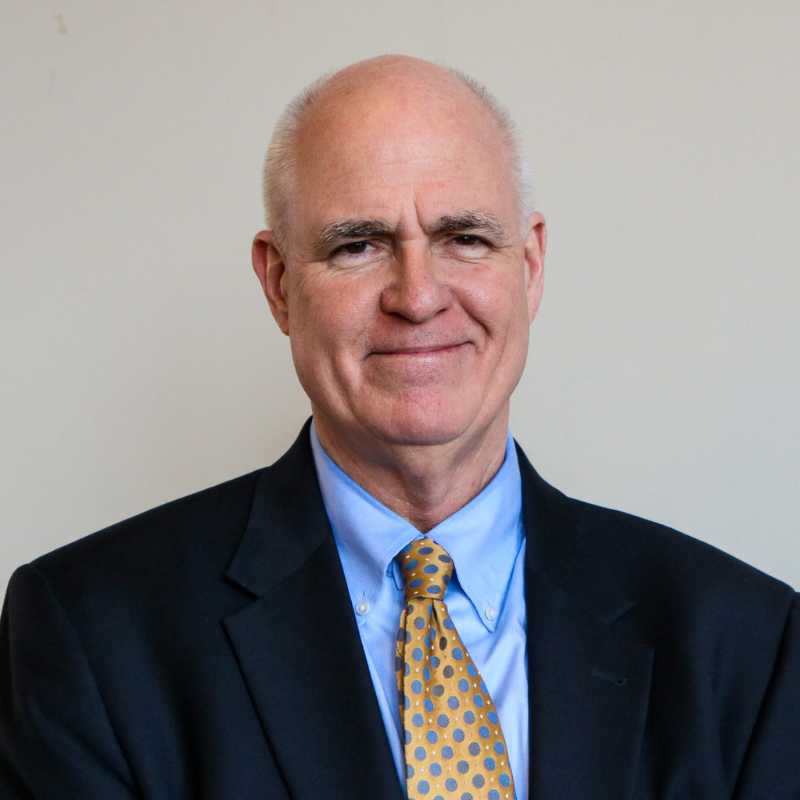 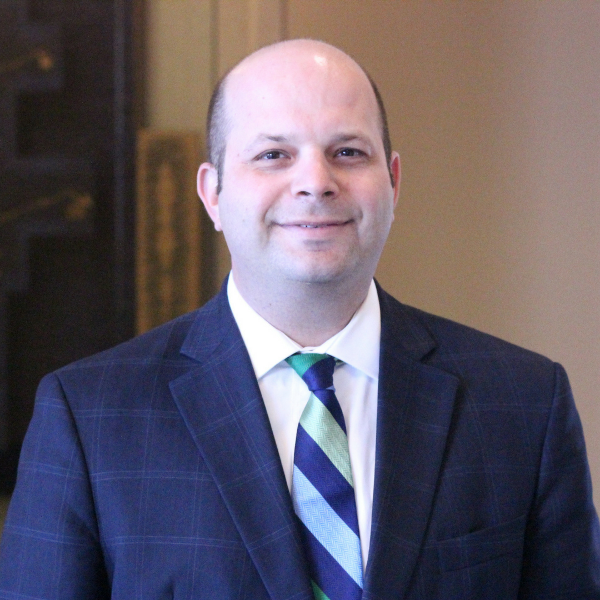 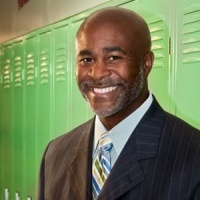 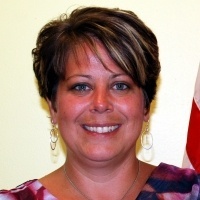 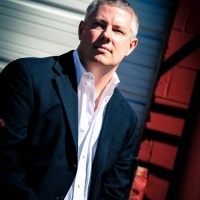 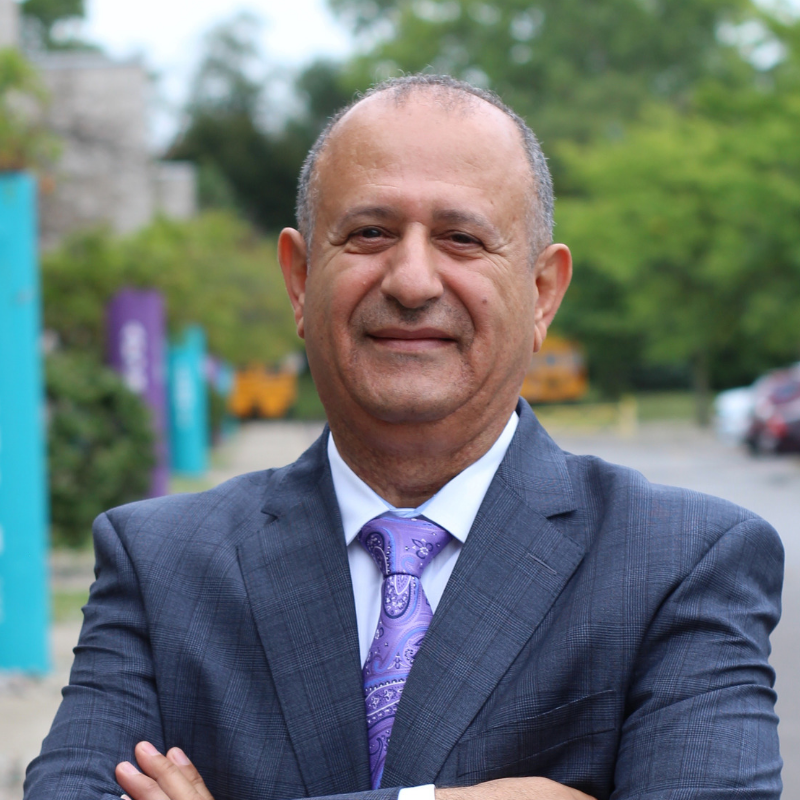 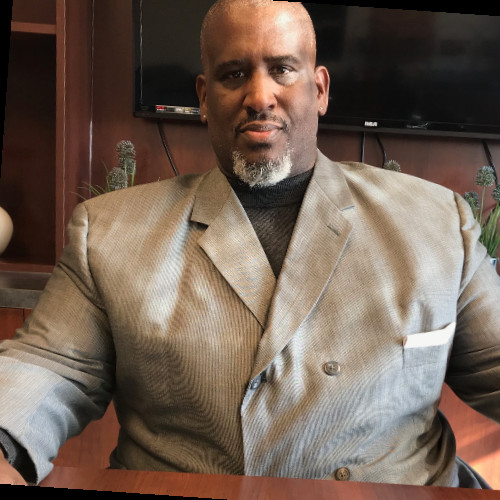 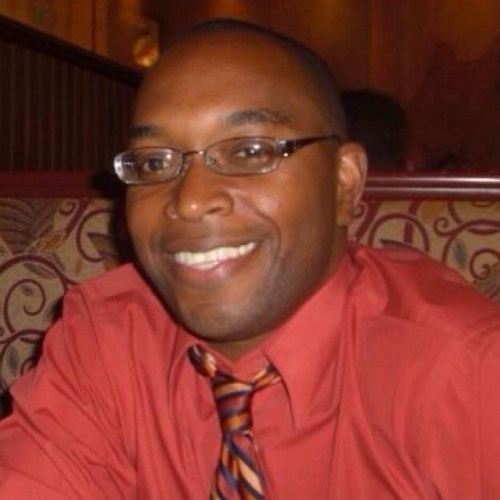 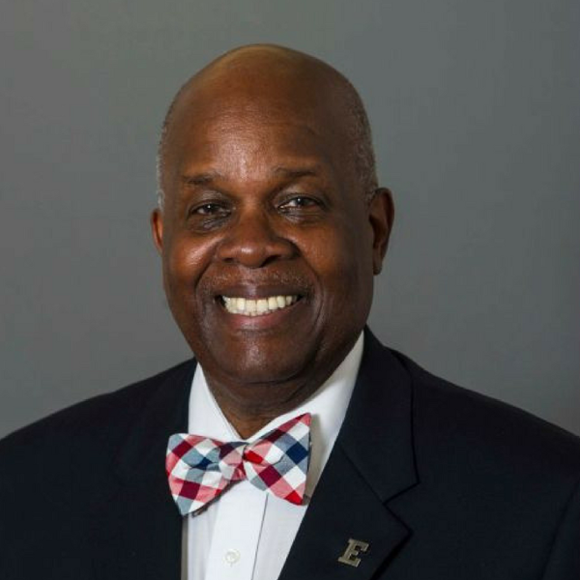 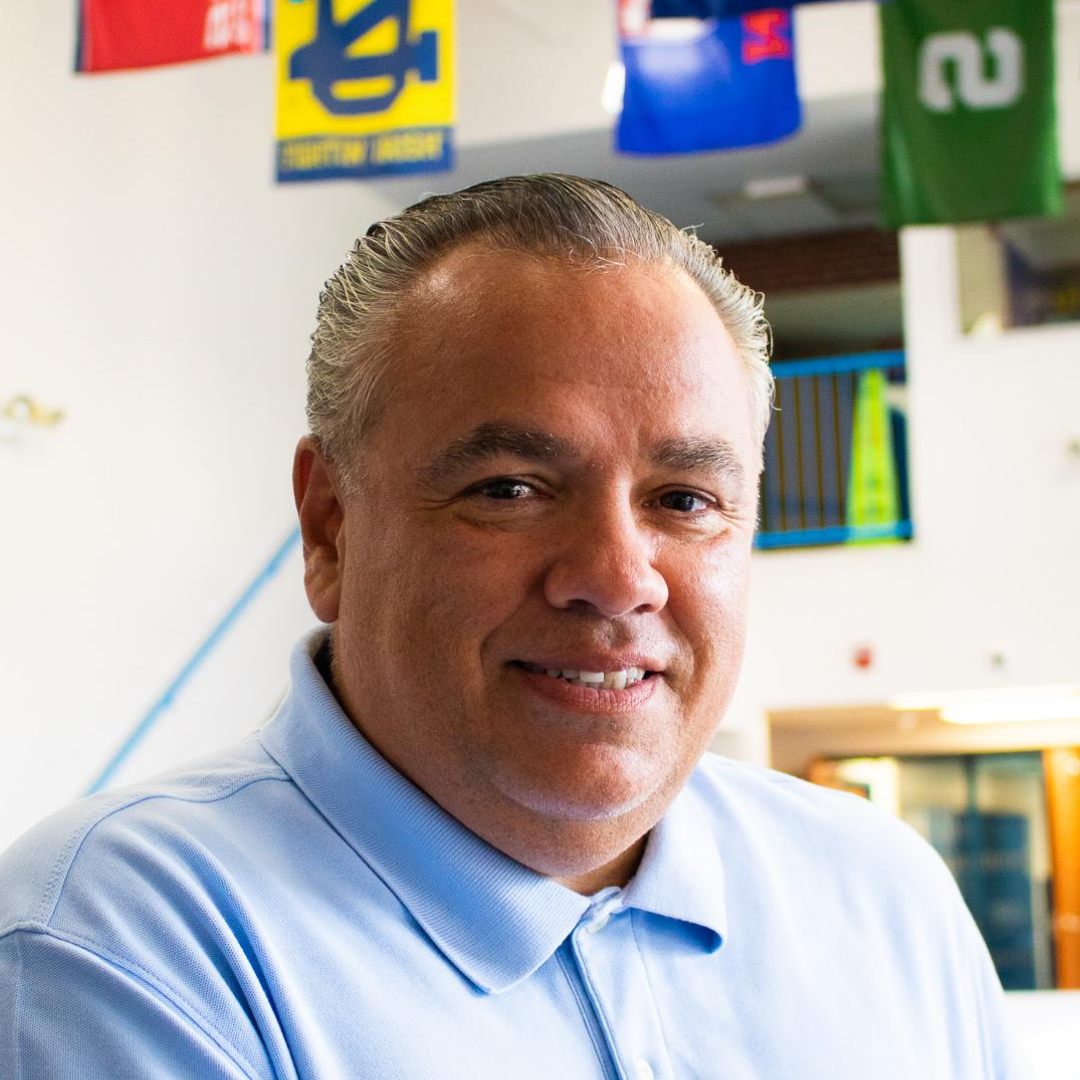 Chairman of the Board

David is a strategic change agent who has specialized in education policy and has broad experience in major state and federal policy areas. He creates visionary initiatives and manages a team dedicated to innovation in a government and/or business environment. He has spent the last fifteen years working on transformational reforms of public education, and has extensive experience in public speaking and writing.

Buzz has spent 14 years in the Michigan legislature, including serving as Democratic Floor Leader in the Senate and as Democratic Leader in the House. He was Co-Chairman of the 2008 Michigan Presidential campaign of Barack Obama. In 2013 he founded and Co-Chaired Turnaround Detroit, the Super PAC credited with electing Mike Duggan Detroit’s Mayor. His career began as a senior counselor to two Members of Congress representing Michigan.

John currently serves as Since the first University Prep school opened in 2000, the Thompsons have funded eight state-of-the-art charter schools within downtown Detroit seven of which are a part of U Prep School System.

With more than 15 years’ experience in education policy and charter schools, Don has a passion for achieving great results for kids.

His experience is diverse, ranging from serving as staff in the Michigan House of Representatives, to senior-level public and government affairs positions for a leading authorizer and network of schools, to helping schools and boards achieve more than they thought was possible through leadership in one of the nation’s most longstanding charter support organizations.

Ralph is the Founder and President of New Paradigm for Education, a non-profit organization that specializes in maximizing student learning potential through proven education practices. Bland is an accomplished, motivated professional with over 15 years experience in instructional leadership, planning, implementation and curriculum design. He has been recognized nationally for his leadership in education reform and his passion for replicating quality options throughout Michigan.

Jennifer played a key role as a principal founder of Charlton Heston Academy, working with others to hone the school’s vision and create a competitive charter application. She is the founding President of Rural Education Matters (REM). Jennifer is a life-long resident of St. Helen, where she lives with her husband and three daughters. She is a well respected, small business owner/operator of the Hen House Restaurant in St. Helen.

Greg is an experienced Chief Executive Officer with a demonstrated history of working in the political organization industry. Skilled in grassroots organizing, crisis communications, coalitions, international relations, and corporate communications, Greg has positioned himself as an entrepreneurial leader in the education reform movement.

Mohamad founded Global Educational Excellence in 1998, with the mission to empower academies of choice by nurturing academic excellence, positive character traits and an appreciation of all cultures. Global Educational Excellence operates three schools in Detroit, two each in Hamtramck, Dearborn, and Dearborn Heights, and one each in Toledo, Ypsilanti, and Ann Arbor. Together, the schools have 650 employees and 4,500 students. 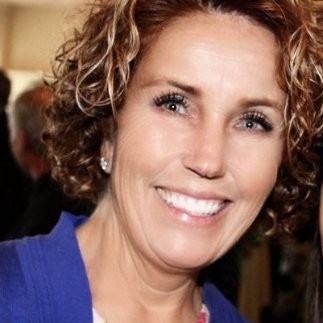 In her role with Governor Snyder, Terri oversaw all constituent services, managed appointments and regional offices, and was responsible for coalition development and maintenance of numerous high-profile legislative issues. She brings key experience in grassroots, legislative policy and leadership to the board and to the Michigan Freedom Fund.

In 2012, Terry helped lead the successful effort to defeat a series of statewide ballot initiatives that would have rewritten Michigan’s constitution, and she previously served as the Political Director for the Michigan Republican Party.

Currently serving as Manager of Partner at National Heritage Academies, which serves pver 55,000 students, Andrew has extensive background in the education industry. He formerly worked for the New York State Education Department, and holds a Master's Degree in Public Administration in Education.

Malverne has an extensive background in research and organizational development. His professional experience includes a number of years spent as a researcher, college professor and management consultant in both the private and public sectors. Dr. Winborne believes that charter schools represent one option for inspiring innovation in educating public school students in Michigan.

Juan José Martínez is a proud Detroiter and a passionate educator. A former two-term elected member of the Detroit Board of Education, Dr. Martínez has served as the School Leader of Cesar Chavez Academy High School for the past 12 years and more recently, he has assumed additional responsibility as the Director of District Operations for the Cesar Chavez Academy District. Dr. Martínez believes that education is the great equalizer.

Education changed my life. At Cesar Chavez High School, I get the opportunity to shape the lives of 700 students everyday. Inspiring young people and opening them up to new experiences is extremely gratifying.

David is the founder and senior managing partner at D. Ericson & Associates Public Relations (DE&A PR). Before establishing D. Ericson & Associates PR, David worked in the corporate communications and community relations department for the Palace Sports & Entertainment and the Piston-Palace Foundation. While at the Detroit Pistons, he initiated programs like the PARK Program – Partnership to Adopt and Renovate Parks for Kids - an $8 million project to renovate selected public parks in the city of Detroit.

David also serves as the Board Secretary for Detroit Enterprise Academy.