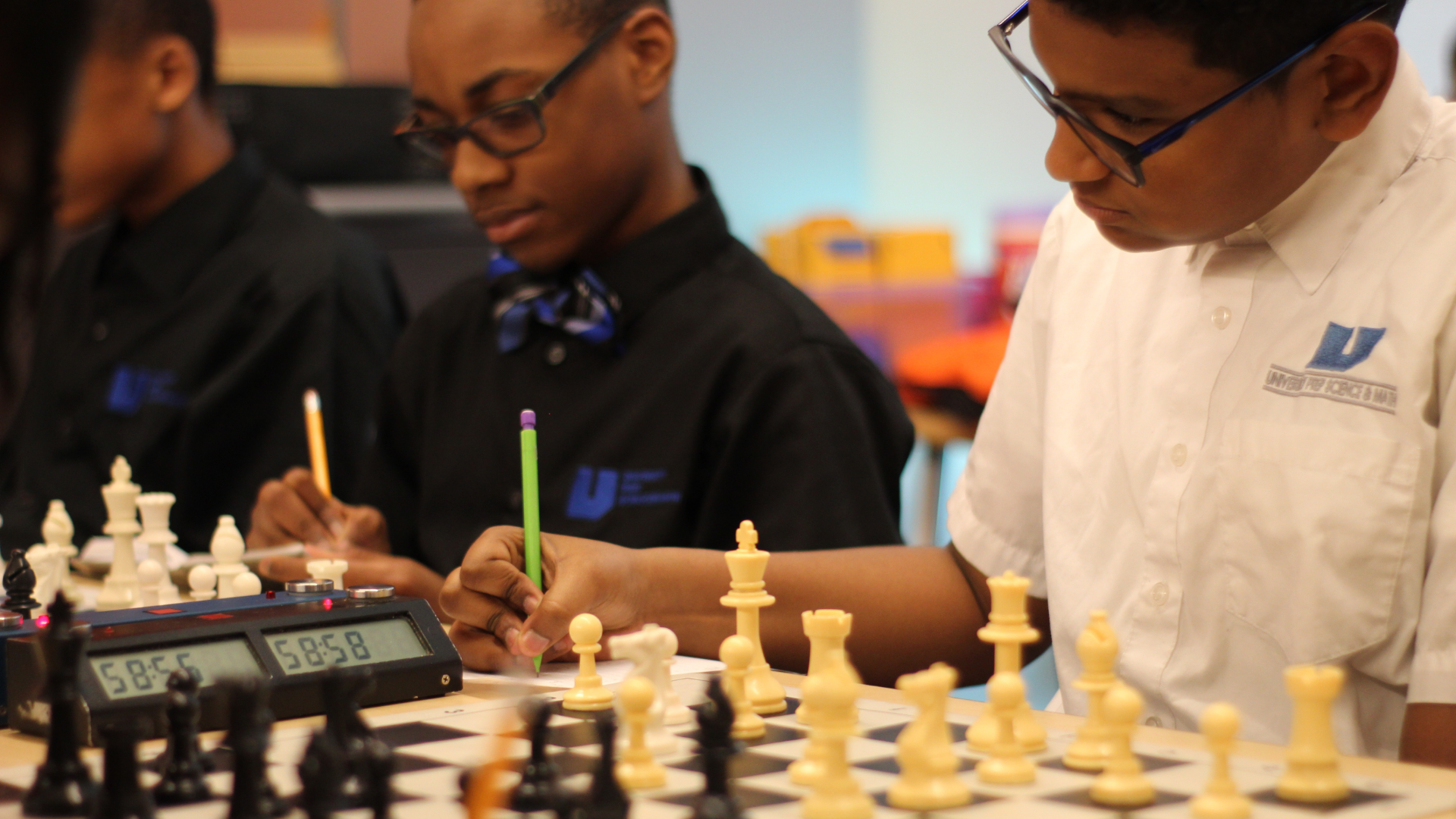 Cautionary tale for politicians: Support for charter schools is growing in Michigan

A statewide poll of Michigan residents, taken just as the COVID-19 pandemic was hitting, shows strong support for charter schools among every single demographic – geographically, politically and racially. The poll also shows that charter school support is growing – particularly in Detroit.

The poll was part of a multi-question poll on several topics conducted by the Marketing Resource Group (MRG) on March 16-20. Among the questions asked: “Do you favor or oppose charter schools in Michigan?”

Statewide, the poll showed 59% of Michigan residents favor charter schools, while only 25.3% oppose them. That favorable number was a whopping 11 percentage points higher than an MRG poll taken in 2018.

The numbers in Detroit – where half of all students attend charter schools – were even more overwhelming, with 61.3% of residents saying they favor charter schools, compared to just 19.4% who oppose them. That favorable number was 8 points higher than it was in 2018.

While the majority of voters said a candidate’s stance on charter schools wouldn’t influence their vote, it does matter to a significant percentage of people – and that could make a huge difference in a close election.

The message for candidates: Oppose charter schools at your peril. In a close election, you’ll lose more votes than you’ll gain if you come out against charter schools.

Other findings from the poll: 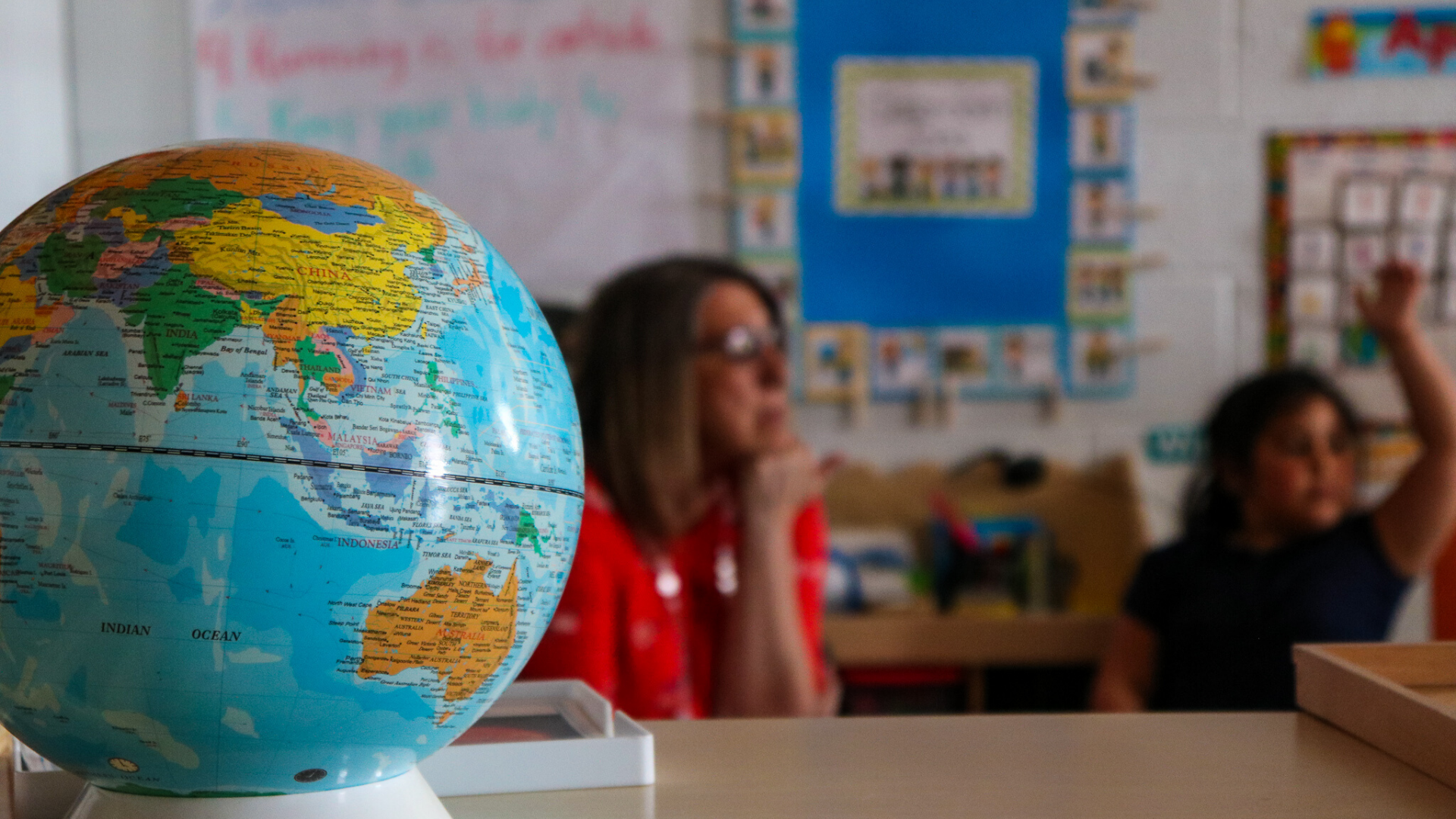 Previous story
← Economist Thomas Sowell’s take on charters - How can success be so unwelcome?
Next story
From one crisis to the next, Flint’s students continue an uphill battle →