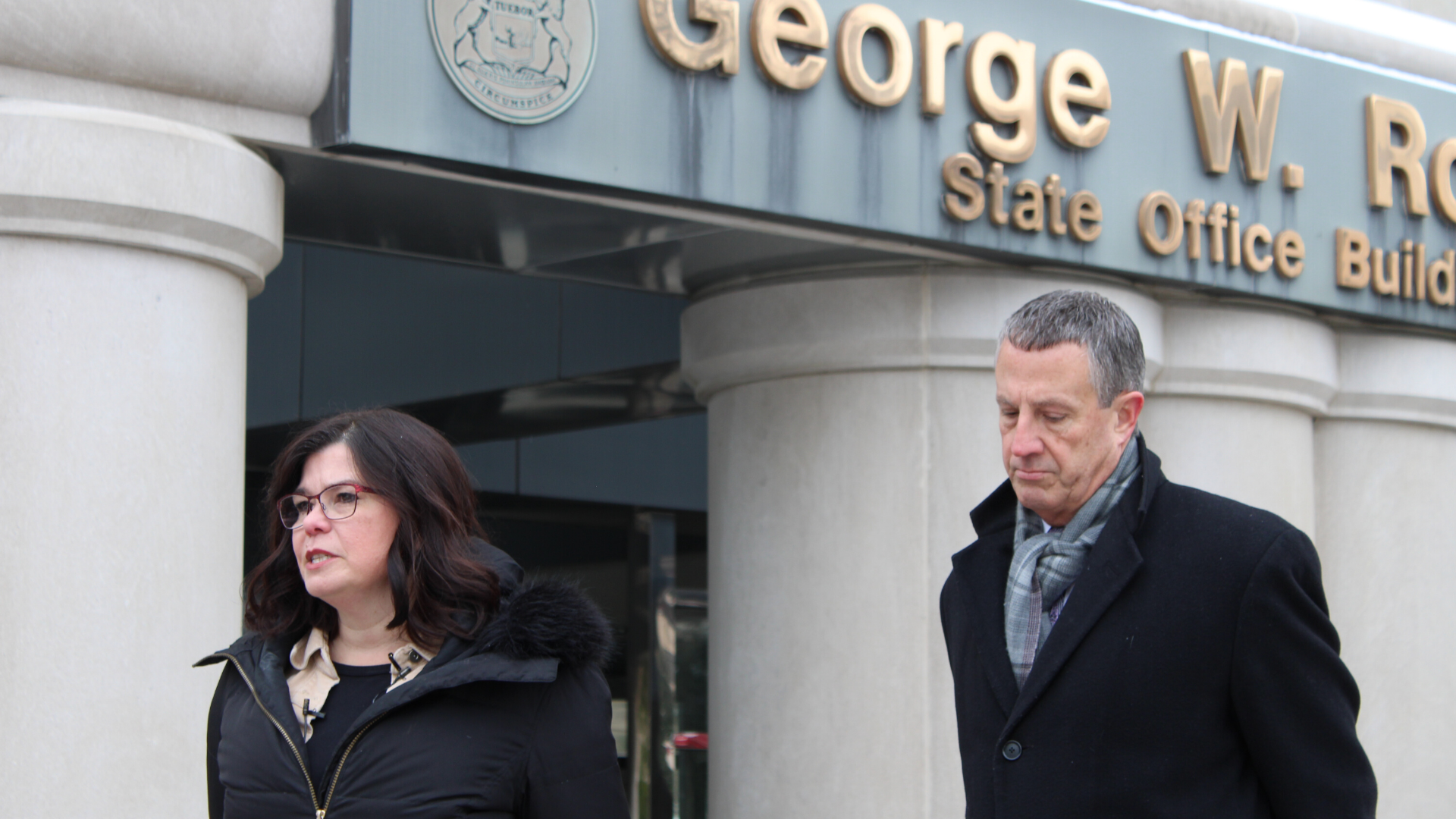 Charter school board resolutions delivered to Governor: “Our students are stuck in the middle”

More than 50 resolutions from charter school boards across the state were delivered to Gov. Gretchen Whitmer this week, in conjunction with a press conference that took place Wednesday morning, Nov. 13, in front of the governor’s office in Lansing.

The press conference was organized by the MAPSA, Michigan's Charter School Association, to draw attention to the continued impact that Whitmer’s veto of charter funding has had on students throughout the state.

“At our last board meeting, our board decided to pass a resolution in support of fair funding for schools,” said Laura Burwell, the president of the school board at Light of the World Academy (LOTWA), a Montessori charter school in Pinckney. “All of the other traditional public schools in our state received an increase in per-pupil funding, whereas the charter schools did not. We felt it was important to send a message to our representatives in the strongest way available to us that we find that to be unfair to our students.

I’m here representing Light of the World Academy, but I’m really here to speak on behalf of my fellow board colleagues who couldn’t be here today to talk about how the Governor’s veto affects our budgets. We’ve sent letters, we’ve reached out, and it’s frustrating, because the feedback that we get is that both sides are really at a stalemate. And in the meantime, our students are stuck in the middle, and I don’t think students should ever be stuck in the middle between politics.”

Standing in front of the governor’s office on a brutally frigid day, MAPSA President Dan Quisenberry said, “It’s a cold day for kids in Michigan for no other reason than they chose to be in a charter public school. We’re here today because charter school boards are deliberating about what to do without that increased funding that all other public schools are receiving. The governor decided to put us in the middle of this debate, and we think that’s inappropriate.”

Burwell said that among other things, her school was planning to use the additional funding to enhance a STEAM (Science, Technology, Engineering, Arts and Math) program that was launched this year. “Without the added funding, it doesn’t allow us to grow the program,” she said.

Also at the press conference, a statement was read by Desiree Sanders, a board member at Grand River Academy in Livonia.

“A proper education buffers our children and our state against poverty, unemployment, drug addiction, poor health and numerous other challenges that drain tax dollars,” she said. “Governor Whitmer, I ask that you take a moment to consider how $240 per pupil spent now can build a better future for ALL Michigan citizens. Please take this opportunity to support ALL children in building the foundation they need to prosper as adults.” 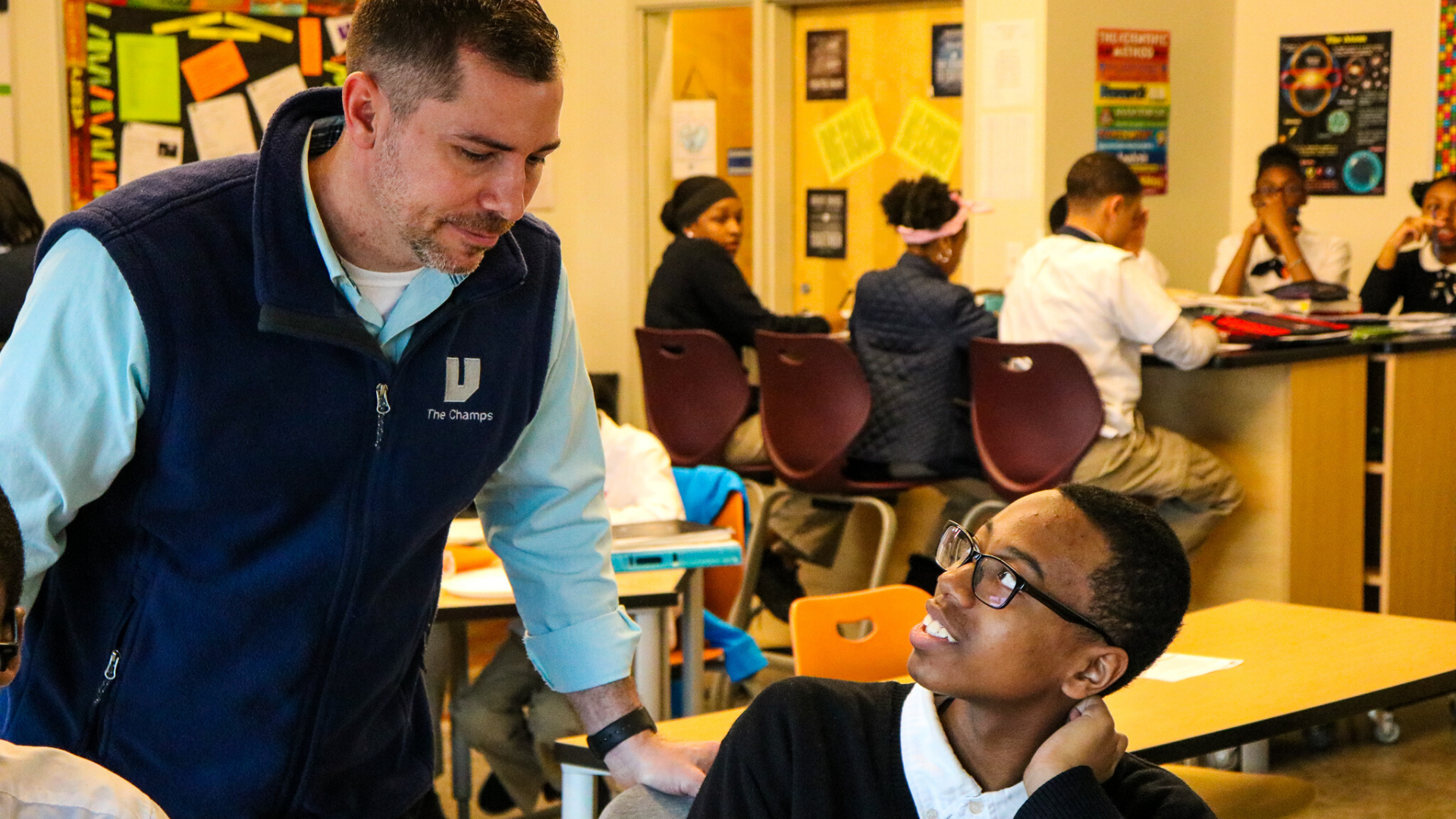 Previous story
← An open challenge for the MI charter family: let them hear you roar
Next story
Charter students miss out on second state-aid payment; schools feel the burn →

Cautionary tale for politicians: Support for charter schools is growing in Michigan