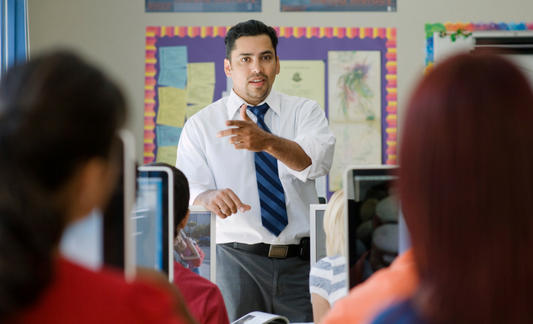 We asked education experts from both sides of the debate to offer their opinions on charter schools, regarding whether they are part of the solution to fixing the state’s schools — or part of the problem.

Education historian Diane Ravitch concludes charters are a “failed experiment.” She’d prefer all the money that is currently going to charter schools be returned to traditional public schools.

But Michigan’s public schools are some of the higher funded in the country, despite the rhetoric to the contrary, and more money does not automatically translate into better performing schools.

So as the state’s public schools, especially those in challenged cities like Detroit and Flint, work to reinvent themselves, the only valid alternative families have had are the charter schools that have flourished as parents searched for something better.

Are they always better? No. In many cases they are, however. It’s hard to argue that Michigan’s education woes are largely the result of charters when our middle-class white students have seen their fourth grade reading scores fall to 49th among their national peers while attending schools in districts largely devoid of charters. And in those communities where charters have been a significant presence like Detroit, the charters have academically outperformed their traditional counterparts by significant amounts.

Reports from the Center for Research on Education Outcomes at Stanford University have proven this. That’s essential given students in Detroit Public Schools have scored the lowest in the country for years in reading and math.

A similar 2015 study points to Detroit as one of four urban school choice systems that “provide essential examples of school-level and system-level commitments to quality that can serve as models to other communities.”

There is room for improvement. Michigan law allows for a large number of charter authorizers and that has created a somewhat chaotic environment. David Osborne, in his recent book “Reinventing America’s Schools,” argues cities such as Washington, D.C, Indianapolis and Denver, which have seen charter performance soar, more closely monitor the charter system.

Detroit and other Michigan cities (and lawmakers) should learn from what’s working in these places. In the meantime, charter schools are giving families a much-needed choice.

Previous story
← For Detroit public, charter schools, a time to take stock
Next story
A Resolution We Can All Keep →