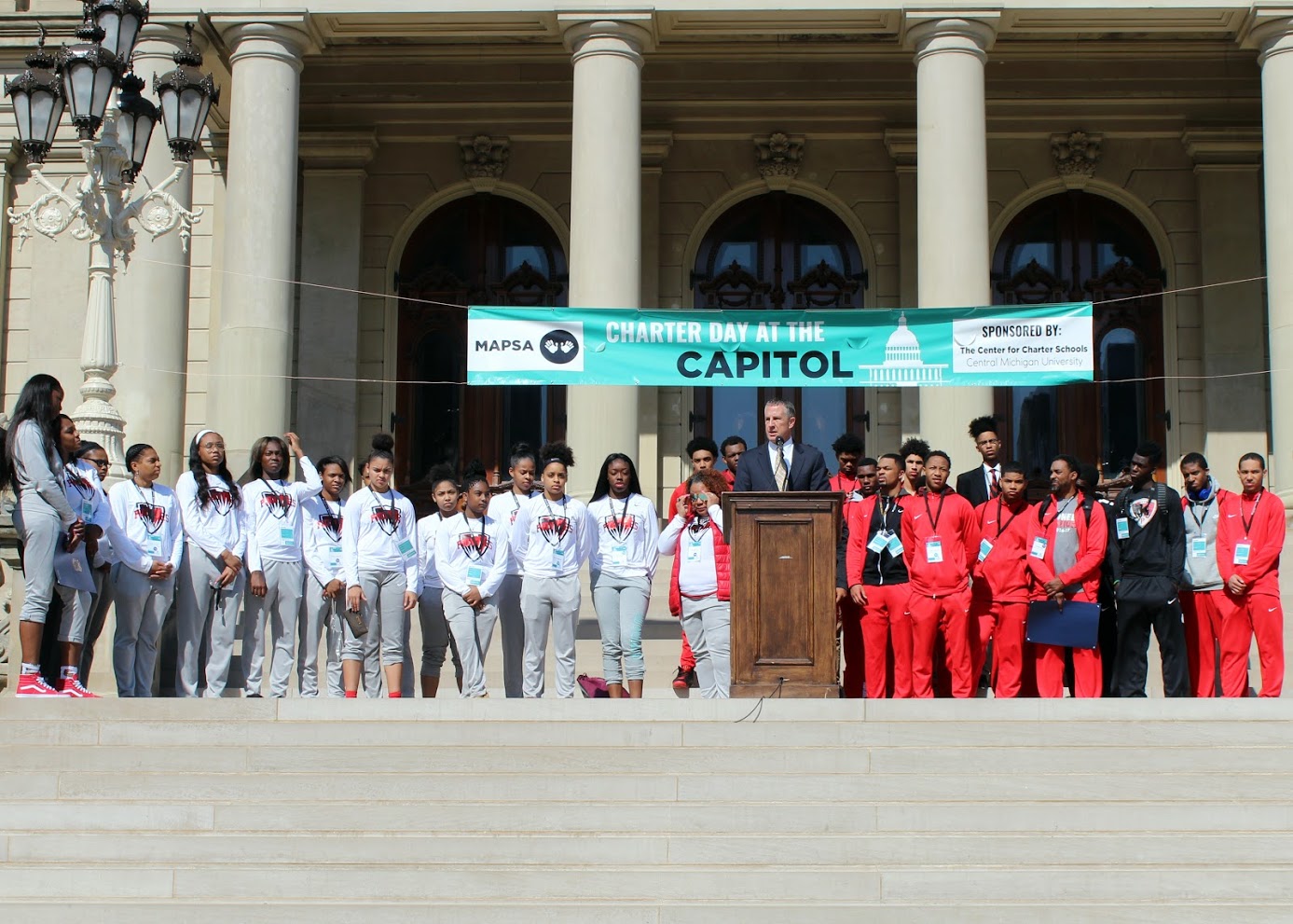 LANSING, Michigan (September 5, 2018) – According to data released last week by the Michigan Department of Education, the top 10 highest-scoring open-enrollment high schools in Detroit on the SAT are all charter schools.

The SAT is a college-entrance exam that every 11th-grader in Michigan took during the spring. The scores for every school were released last week, and they showed a truly dominant performance by charter schools in Detroit, with charters taking the top 10 spots on the list of open-enrollment schools.

Every charter school in Michigan is an open-enrollment school, meaning it’s open to any student who applies without restriction. If there are more students who apply than space allows, a blind lottery is held to determine enrollment. The only selective-admission public schools in Detroit are part of the Detroit Public Schools Community District.

The 10 highest-scoring open-enrollment high schools in Detroit on the 2018 SAT (all of which are charter schools), ranked by average SAT score:

No. 11 on the list was Western International High School, part of the Detroit Public Schools Community District, which scored 849.7. 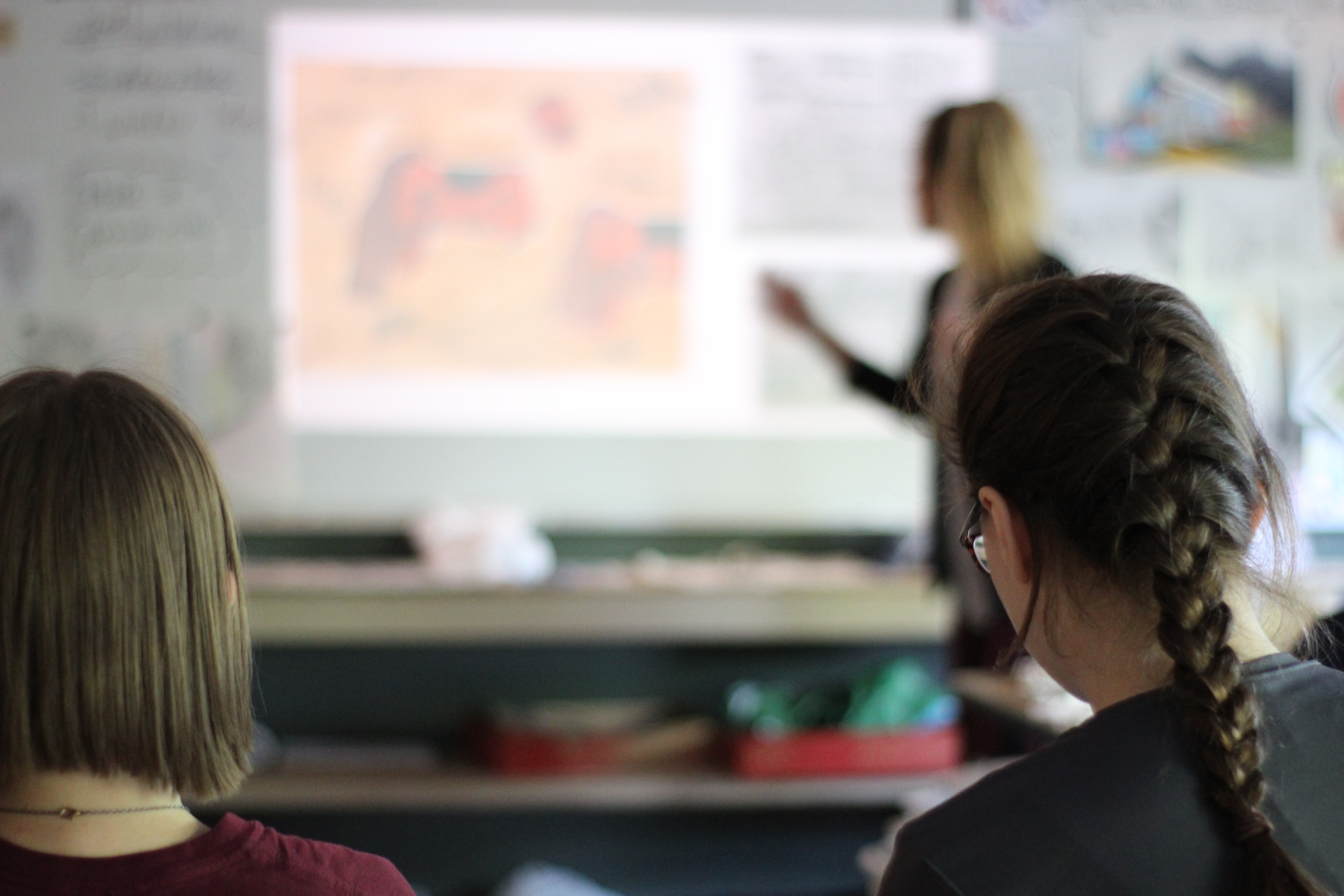