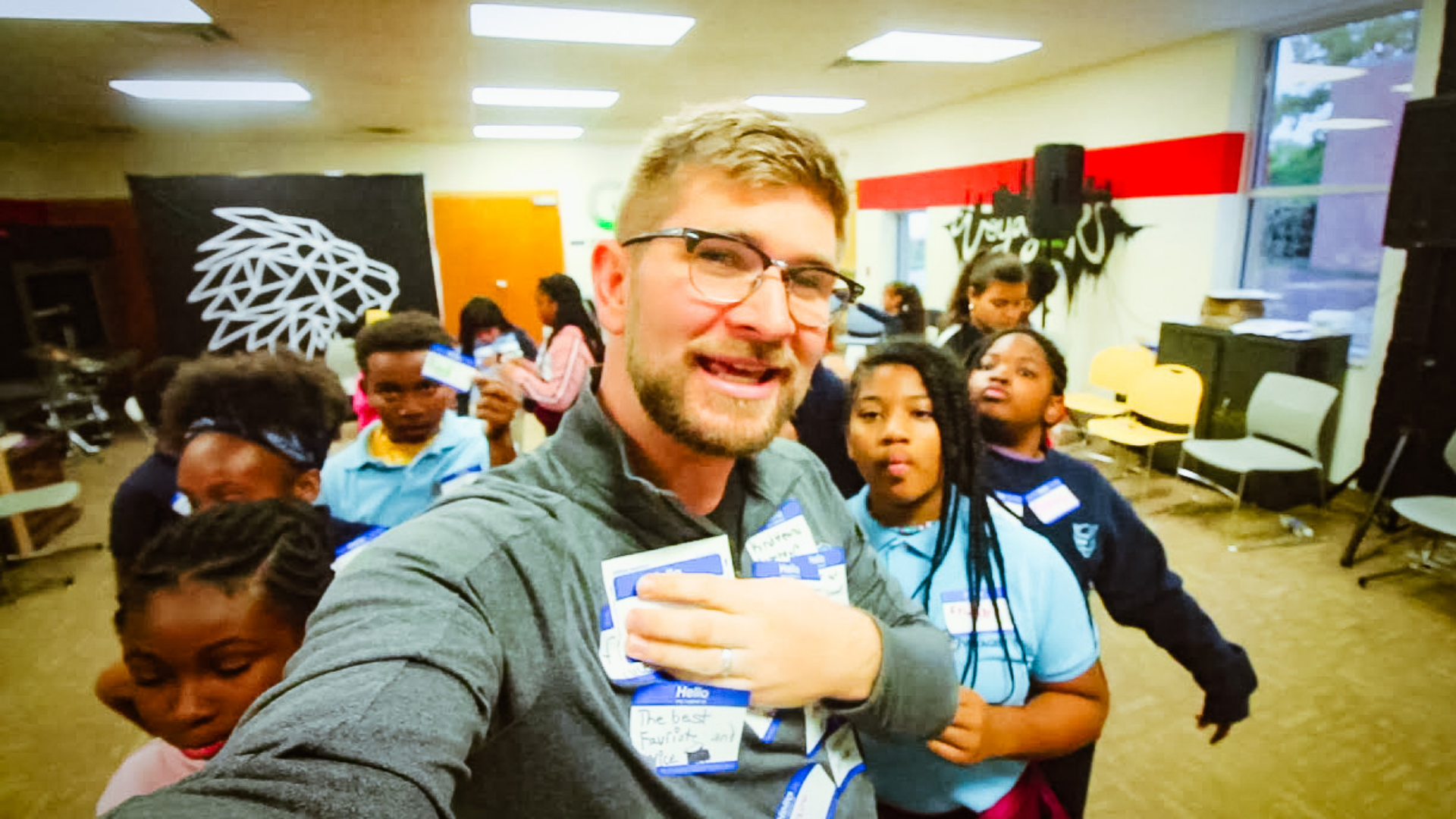 Vercellino is now in the running to be named the 2021 Michigan Teacher of the Year.

The Regional Teachers of the Year play key roles in their schools and communities, and also in our statewide effort to improve our schools. They offer insights about the needs of our 1.5 million school children and more than 90,000 educators. We are grateful for their leadership and dedication to the teaching profession and look forward to working with them during the next school year.”

His students have always known what an exceptional – and fun – music teacher he is, but the larger Michigan charter school community has also gotten a chance to see Vercellino and his students in action.

Back in 2014, when he was teaching music at Northpointe Academy in Highland Park, Vercellino assembled a rap group of Northpointe students called "Beasts of the Beat." They recorded an album and performed around the city, and in late 2013, they performed in front of thousands of charter school educators at the Michigan Charter School Conference at Cobo Hall in Detroit. Fox2 in Detroit was so impressed that they did a feature on Vercellino and his students, which included footage of their performance at the Charter School Conference.

When Northpointe Academy closed a couple years later, Vercellino found his way to another charter school in Detroit, Voyageur Academy. He’s been combining music and life lessons ever since.

Vercellino and some of his Voyageur students made another acclaimed appearance at the Michigan Charter School Symposium in 2019, putting on a performance called “the Lion Heart Experience” that combined music and art in extraordinary fashion.

It’s taken a while, but charter school teachers are finally getting the respect they’ve always deserved. Joe Vercellino is an extraordinarily talented, caring and innovative teacher, and he’s so deserving of this recognition. For this award, Region 10 covers the entire City of Detroit, so in essence, the state is saying the top teacher in Detroit is a charter school teacher. That says a whole lot, and we’re extremely proud of Mr. V.

He was also inspired by the many ways in which his fellow teachers in Detroit were going above and beyond to stay engaged with their students, so he put together an original video called “My City,” which he dedicated to all the teachers of 2020.

As only the second charter school teacher ever to be named a Regional Teacher of the Year, Vercellino said he’s proud and humbled with the honor. 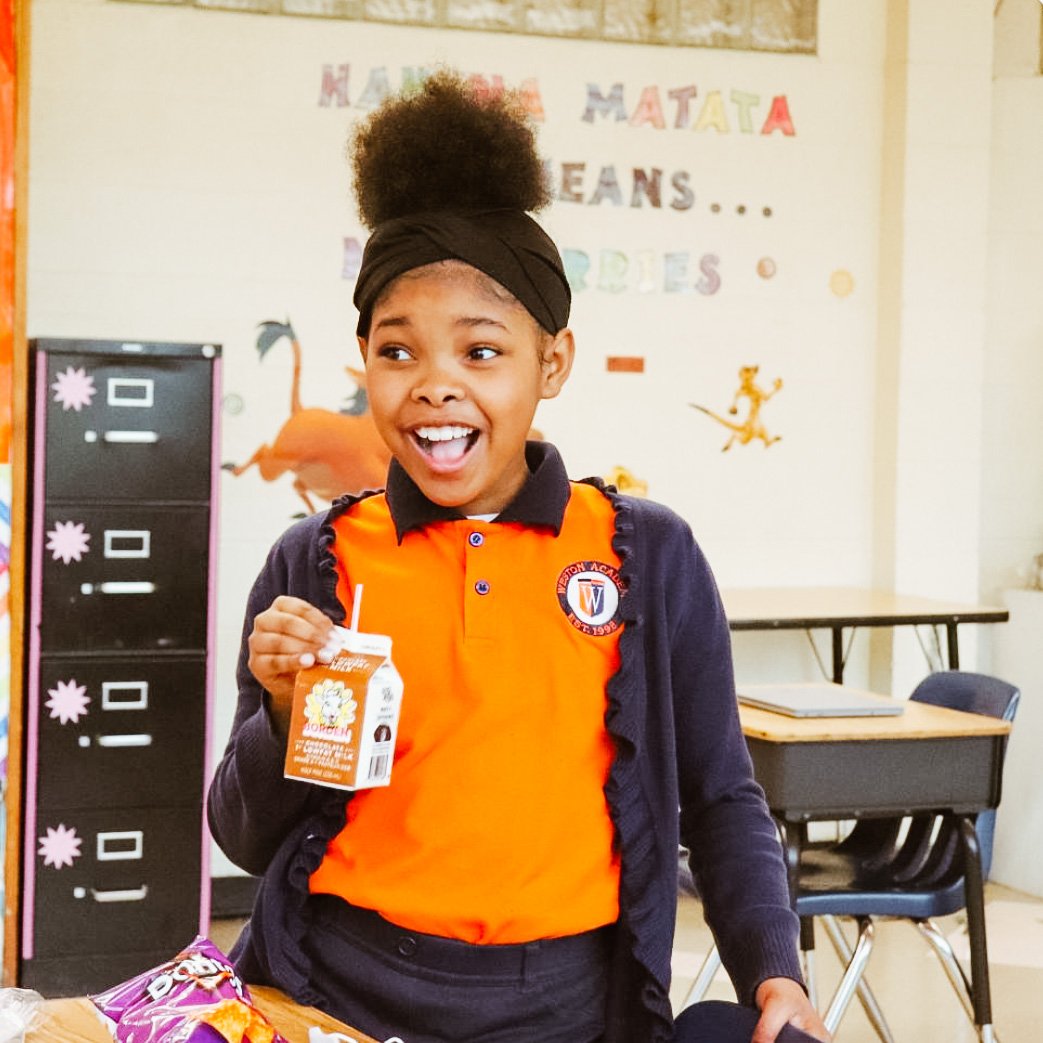