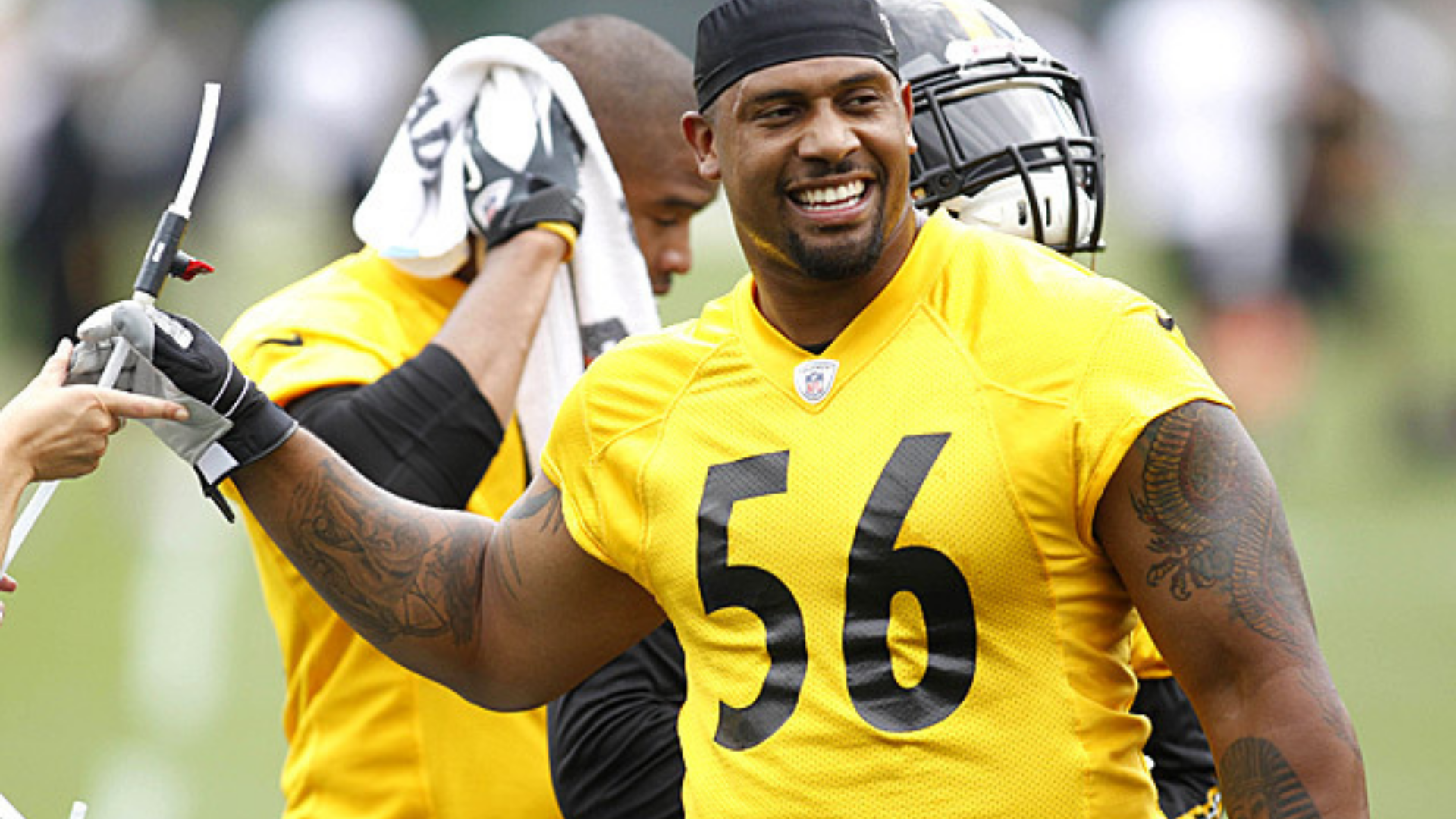 LaMarr Woodley gives back to Saginaw with new charter school

After earning honors as an All-American football player at the University of Michigan, LaMarr Woodley went on to a stellar career in the National Football League, where he earned All-Pro honors as a linebacker for the Pittsburgh Steelers. The highlight of his career came in the 2008 season, when he helped lead the Steelers to the Super Bowl title.

Through all of his success on the football field, though, Woodley never forgot where he came from. He was a star in Ann Arbor and Pittsburgh, but his heart and his roots were always in his hometown of Saginaw, Michigan.

Woodley has given back to his hometown in numerous ways through the years – among other things, he covered all the pay-to-play fees for Saginaw School District athletes – but this fall, he took his commitment to Saginaw to another level, as he founded a K-6 charter school in the city called the Woodley Leadership Academy.

Authorized by Eastern Michigan University and managed by ACCEL Schools, the Woodley Leadership Academy will combine top-notch academics with outstanding character education. Woodley’s goal is to produce students who are leaders in the classroom and the community.

He spoke about his love for Saginaw and his aims for the school during the Woodley Leadership Academy’s grand opening on Aug. 24.

In an article in the Undefeated, Woodley expanded on his dreams for the school.

“I want to educate the youth because I know the talent that we have in our city. If we have strong education behind them, a lot of them would have more opportunities to go to college. So I’m just playing my role to make sure that I’m giving people an opportunity and a chance.”

Speaking after the ceremony with MAPSA President Dan Quisenberry, Woodley said he wants to be an active participant in the charter school movement.

As someone who has bridged the gap between traditional public schools, charter schools and private schools (he worked with the Catholic diocese to acquire the building for the school), Woodley said he wants to help show that all sides can work together if they remember it’s all about the kids.

“I think that’s one of my strengths – bringing people together,” he said. 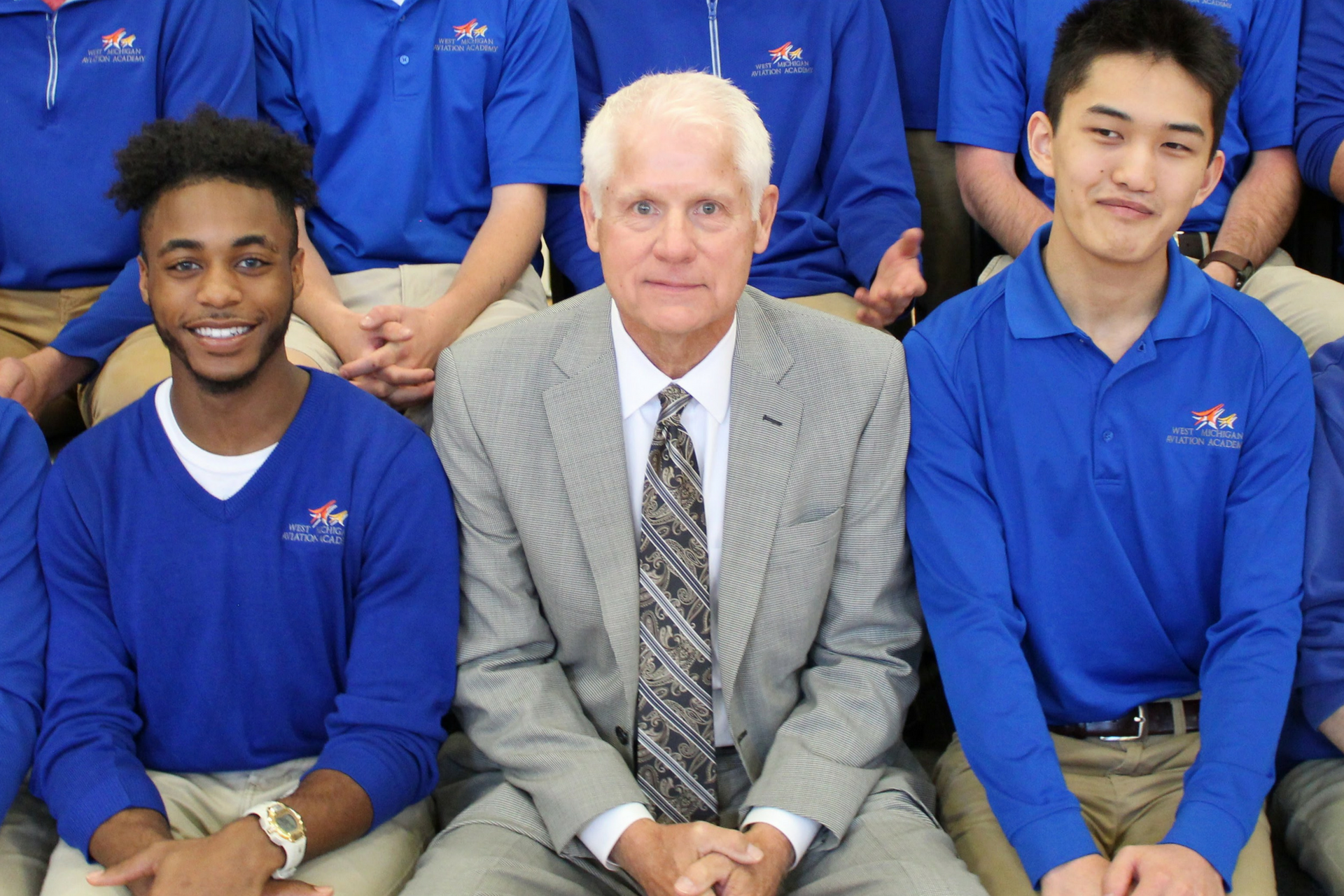 Previous story
← The secret recipe for creating writers for life
Next story
25 years later, our charter school vision is thriving →

These Providers on charter success stories

Trevor Marshall: Yale awaits, in part thanks to my charter

Charter schools becoming a dominant force in the world of robotics