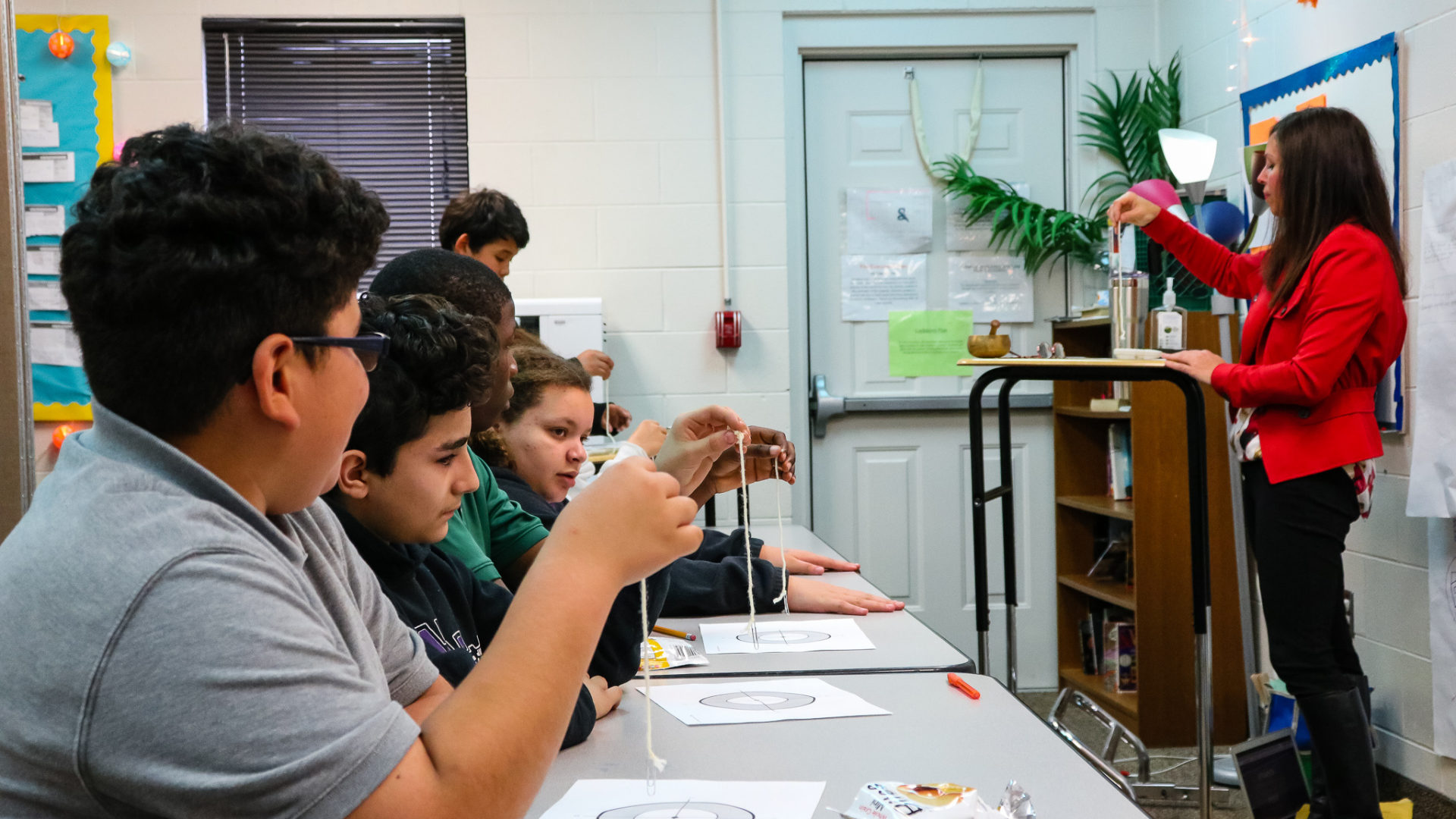 Of all the myths surrounding charter schools in Michigan, one of the most irritating is that charters don’t educate special-education students. A new data analysis shows just how untrue that myth is.

This analysis is especially noteworthy because it’s the first time in several years that anyone has looked critically at special-education data as it relates to charters. What they found is that special-education percentages in traditional public schools and charter schools are within a few points of each other. That’s as clear as it can be, and it should put the matter to rest.

If you ever again hear a public official or anyone else trying to claim that charter schools don’t educate special-education students, invite them to look at the numbers.The analysis also broke down the data for each type of disability – looking at everything from autism to cognitive impairment.

Cindy Shinsky, Special Education School Support Specialist with the GVSU Charter Schools Office, summed up some of their findings:

Special education numbers and % based on district data submitted to MDE: 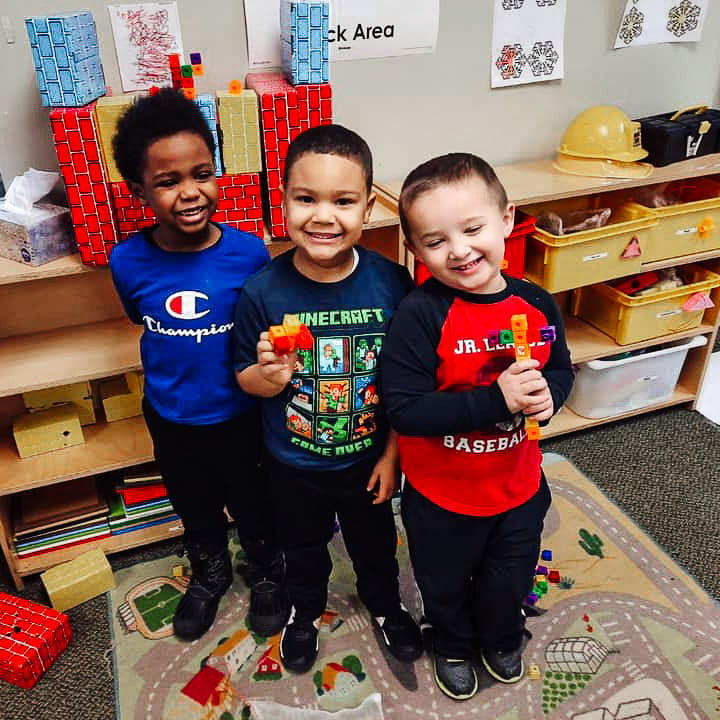 Previous story
← Reflecting on a crazy year, and giving thanks for our MI charter educators
Next story
Alternative Certification programs offer creative path to discovering a passion for teaching →