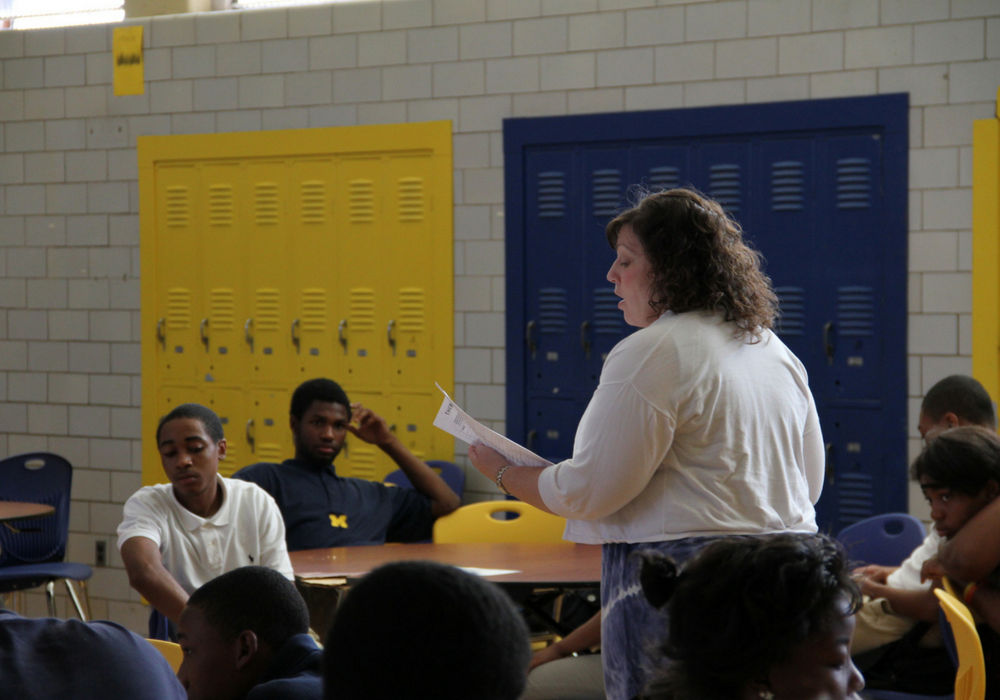 Confusion abounds among educators and the broader public about the purpose of charter schools and how these independent public schools relate to school district improvement efforts. A mainline view sees them "as the research and development arm" of K-12 public education, crediting Albert Shanker, former leader of the American Federation of Teachers, with most fully envisioning this perspective. Yes, Shanker endorsed this approach, but that hardly exhausts what he – and others – thought about chartering more than 25 years ago when chartering was hatched.

Our analysis argues there are three ways chartering is, in the 1996 words of Ted Kolderie, perhaps its foremost theorist, "about system reform ... a way for the state to cause the district system to improve." In short, charters are research and development laboratories for districts; competitors to districts; and replacements for districts.

Today, more schools in each city are doing right by their students so that many kids are better served by today's restructured system than when there was no alternative to the traditional arrangement.

One major lesson can be drawn from this discussion: No matter how hard some search for a single "founding myth" for charter schooling, there was never a unique story line. Chartering has not been a single experiment or the product of a single vision, theory or doctrine.