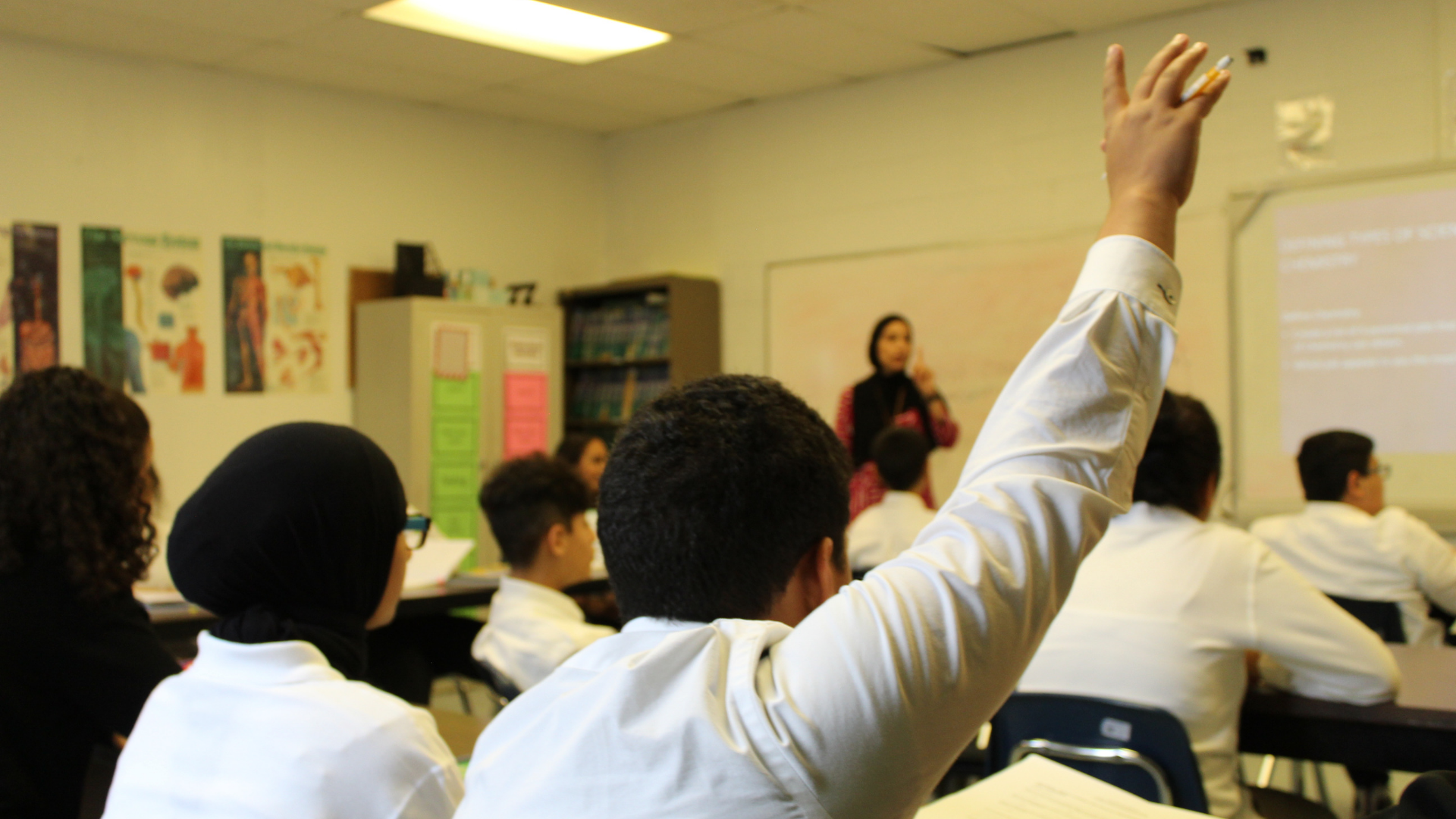 When it comes to sending graduates on to college, the top two schools in the state are both charter schools.

For the second year in a row, MLive has compiled a database of every high school in the state, looking at the percentage of 2018 graduates who enrolled in either a two-year or four-year college upon graduation. MLive then ranked the schools, showing that the top two open-enrollment high schools in Michigan are both charter schools. (The list excludes selective-enrollment high schools.)

The top five open-enrollment high schools are as follows:

“The mission of every high school is to prepare students for success in careers and life, and a big part of that equation is sending students on to college,” said MAPSA President Dan Quisenberry. “It’s no surprise that charter schools are leading the way in that regard. This is simply more evidence that demonstrates when it comes to achievement and performance, charter schools are leading the way.” 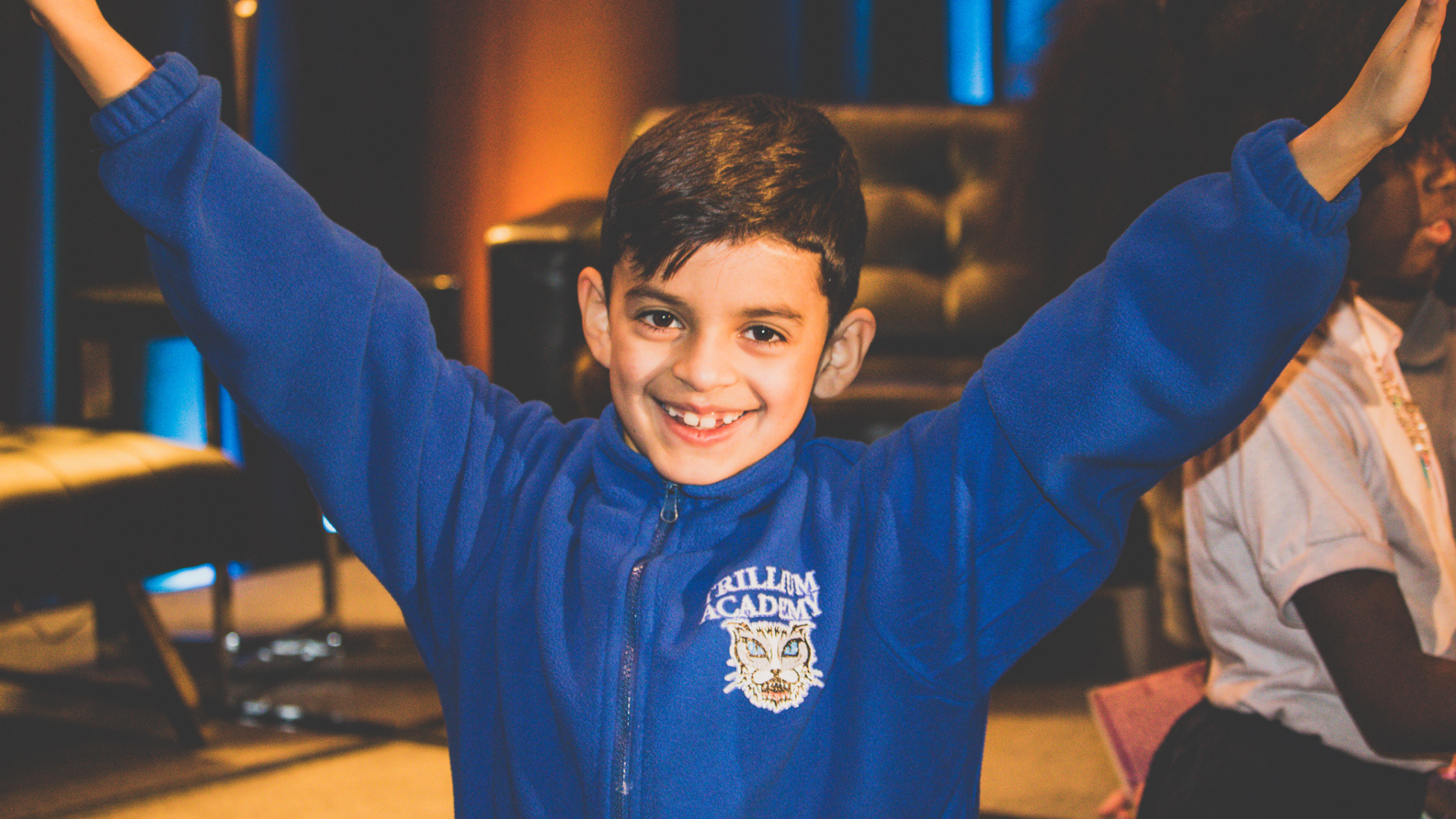