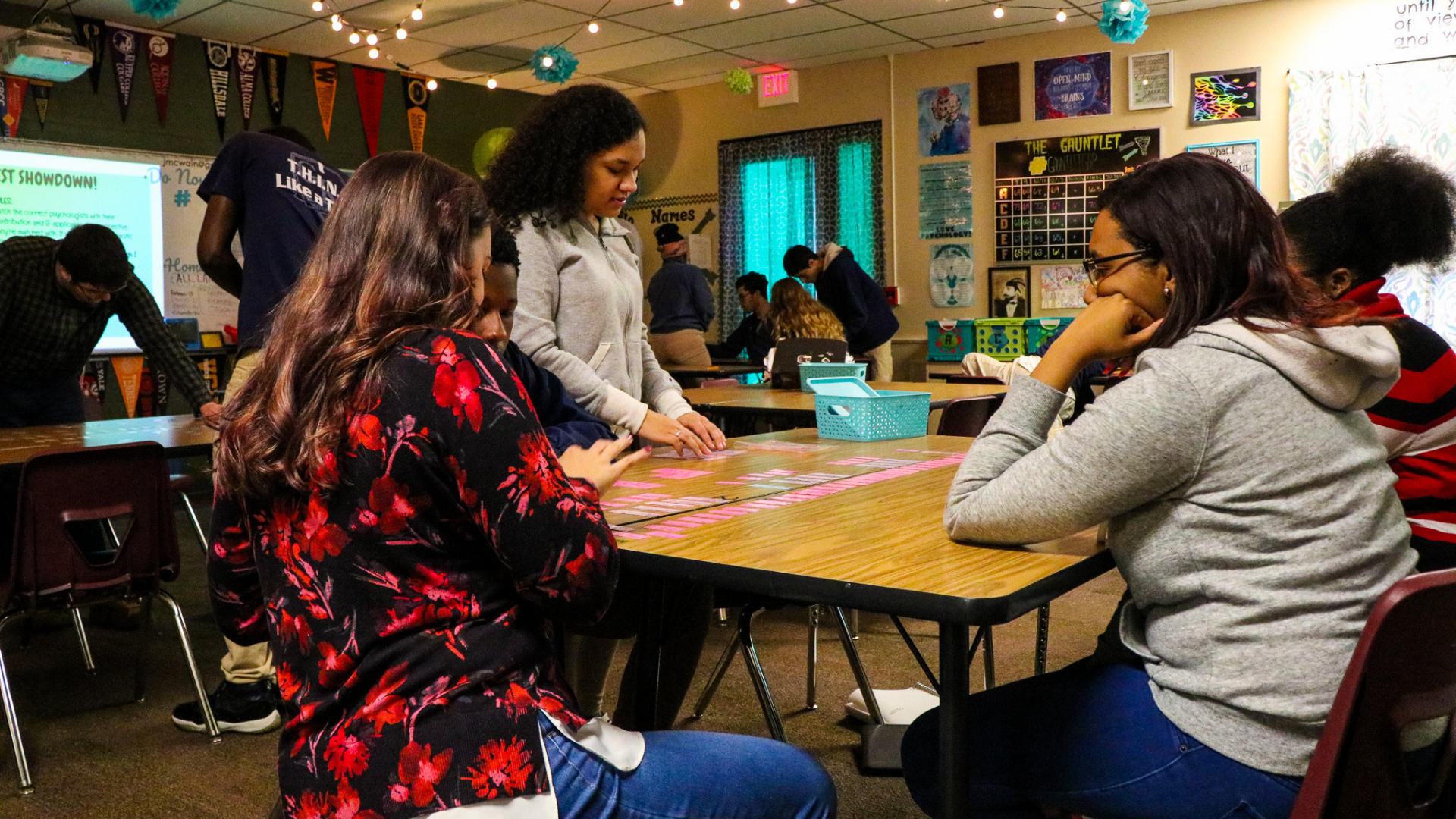 For the third year in a row, a charter school has been ranked as the best open-enrollment high school in the state by U.S. News & World Report. The magazine released its annual rankings of the “Best High Schools in America” this week, and charter schools performed extremely well in both the state and national rankings.

Black River Public School, a charter school in Holland, was ranked No. 6 on the list of Michigan high schools, but four of  the schools ahead of it are selective-enrollment schools, while another (Rochester Adams High School) is not in a schools-of-choice district. That makes Black River Public School the No. 1 open-enrollment school in the rankings.

The U.S. News “Best High School” list is considered the gold standard of high school rankings. The publication ranked every high school in America based on these factors: college readiness; math and reading proficiency and performance; underserved student performance; and college curriculum breadth.

It’s also worth noting that in Detroit, the top eight open-enrollment high schools in the U.S. News rankings are all charter schools. 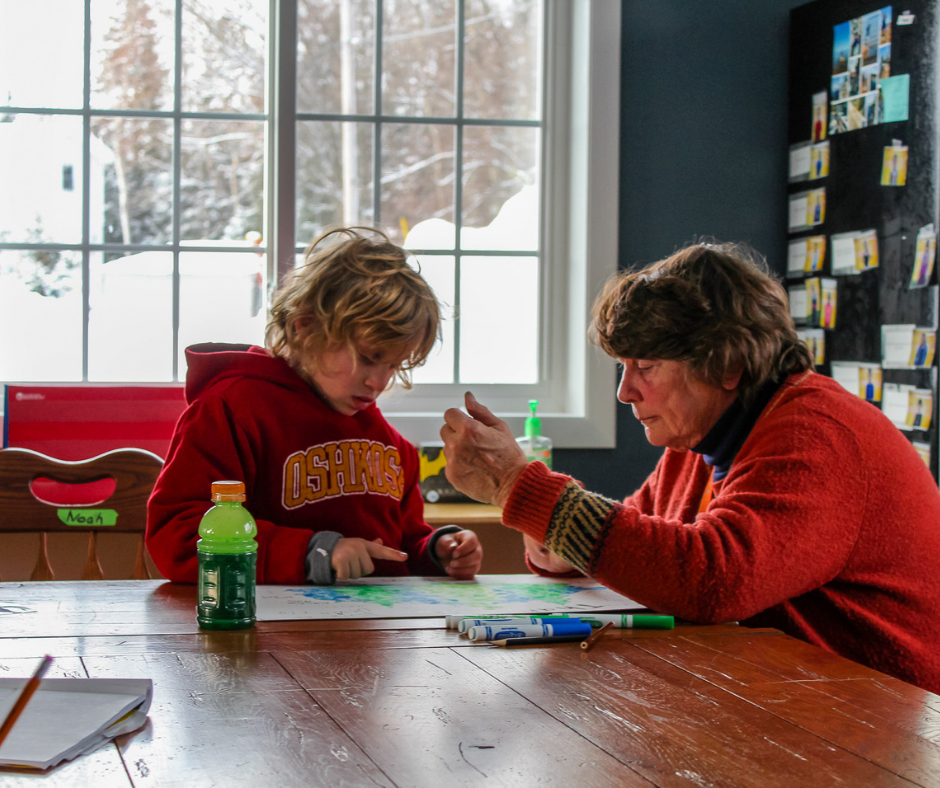 Historic honor: U.P. educator is first charter school teacher to be named a Michigan Regional Teacher of the Year