The stage hasn't always been the most comfortable place for Lucy Herlein, but through the arts integration program at West Michigan Academy of Arts and Academics, she's blossomed into a confident actor with big dreams.

While watching Lucy Herlein on stage, it’s easy to see that she loves everything that she’s doing. Each word and dance move comes with a personal flair and lots of passion that not many 8th graders have. Just a few years ago, she considered herself shy and too scared to end up the star of the show, but thanks to her unique experiences at school, she has big plans for this year and even bigger plans for the future.

Lucy is a musical theatre major at West Michigan Academy of Arts and Academies (WMAAA), located in Spring Lake. Its an arts integration charter school whose goal to celebrate and expand the arts while so many other schools have had to cut different arts programs. This means everything they would learn in traditional classroom environments is mixed in with the National Art Standards to help students fully grasp and expand on exactly what they’re studying. For example, in English, instead of writing a personal narrative it may be replaced with turning that story into a screenplay they act out for their classmates. For students like Lucy, this ended up being the ideal situation.

I like every single class because I have something to connect to it. Theatre I will use in the future. I can express myself through music in band. I dance too much. I like to use my personality everywhere. This school is my second home."

Her academics and arts constantly complimenting each other helped Lucy blossom into the creative individual she is today. Teachers helped her appreciate how freeing theatre could be. After the first show, she realized that she could not only act in them, but also write, dance, and direct them, opening up a whole new world of possibilities. She has written and performed her own screenplays and is starring as Aladdin in WMAAA’s adaptation of Aladdin Jr. this spring. This newfound confidence moved into her more traditional academics and life allowing her to try new things like join the basketball team and take on leadership roles like her spot in student council.

Students at WMAAA thrive because of the relationships they get to make with their educators. One special teacher has been a huge influence on Lucy and her goals. Mandy DeBoer is the director of theatre and has an extensive background in theatre including professionally having worked as a production assistant off-Broadway. Finding a position that felt like it was made for her was a dream come true. Now she’s inspiring students like Lucy to follow their dreams.

She’s helped me become who I am and created my love of theatre. I love her love for theatre and I look up to her."

Lucy has spent eight years at WMAAA transforming into the creative that she is today. Having already written her first really good screenplay, she looks forward to becoming an actor, director, and producer someday. When she wins her first award, she’ll be thanking not just The Academy, but her family she’s made at WMAAA. 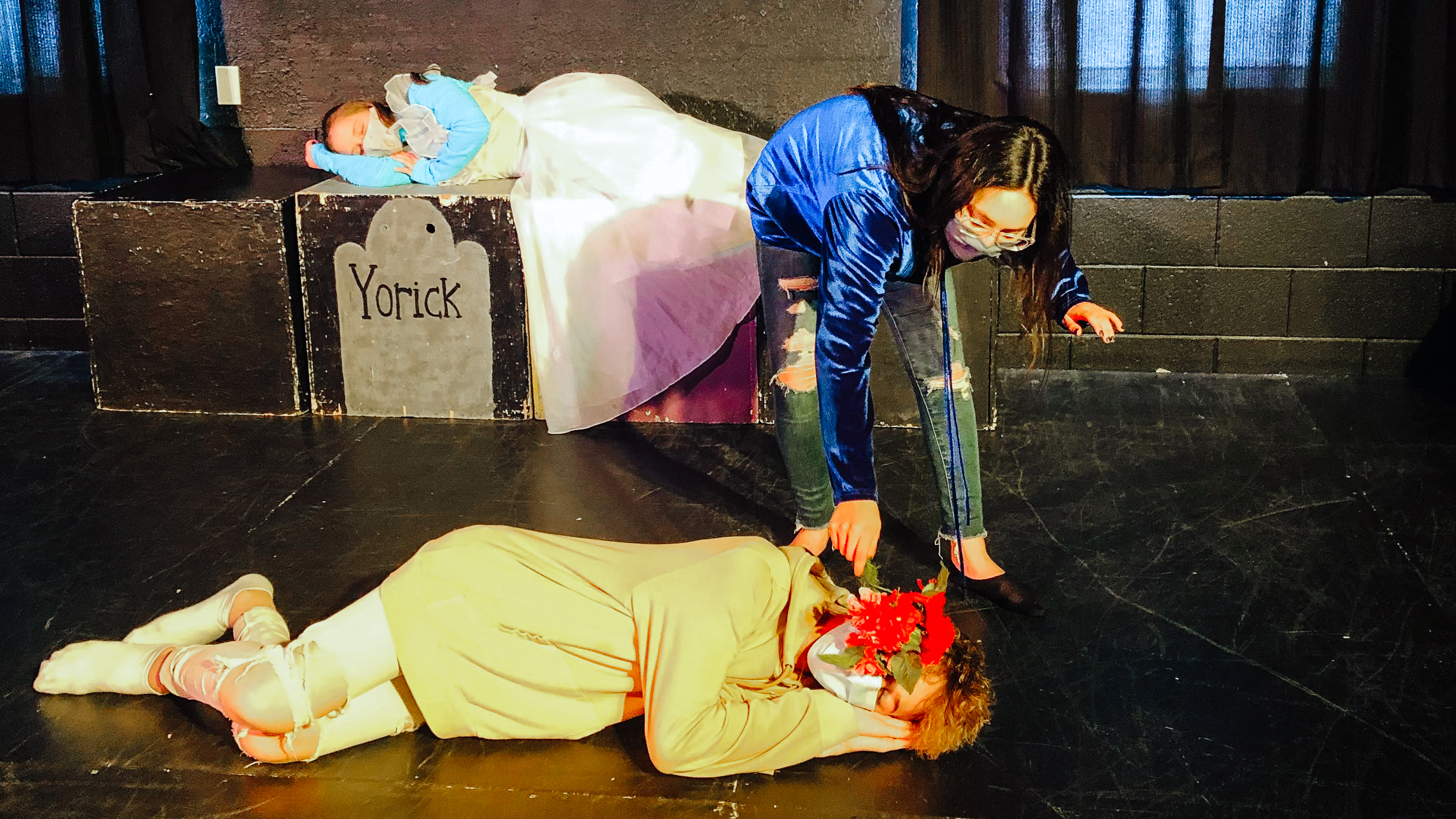