During his time a Rising Stars, a school focused on highlighting students' abilities instead of their disabilities, Josh gained the life and employment skills that helped him become a confident and independent individual.

A pathway to a brighter future

Rising Stars Academy opened in 2013 as one of the most unique charter schools in the country. Located in Center Line, the school’s mission is to serve intellectually and developmentally disabled adults ages 18-26. They do this by giving students real-life experience working in a variety of businesses located at the school, including a bakery and food-processing facility. The students not only learn the skills that will make them employable; they learn how to be independent and responsible.

One of those students is Josh Kowalski, a 26-year-old who came to Rising Stars soon after it opened and aged out last year. After aging out, he became employed through the school’s foundation, which runs an on-site bakery, restaurant and food-processing facility.

Josh came from a traditional high school where he was enrolled in their culinary career and technical program. His mom learned about Rising Stars and thought it would be a great experience, especially to teach Josh the skills he would need if he decided to move out. After that conversation, he enrolled in Rising Stars.

Josh came here in 2013 after doing the culinary program at his high school. He gravitated toward the food-processing area in part because he was fascinated with all the machinery there. He loved taking apart the machines and putting them back together.”

Josh spent his time as a Rising Stars Academy student working in almost every area at the school. In addition to the bakery and food-processing facility, that includes the computer lab, wood shop, restaurant, garden, greenhouse and retail space.

The way our program works is that students learn the skills in each of those areas, and when they age out, they can hopefully get a job working in one of those areas. There are a lot of our students who have gotten jobs in the culinary field, but some of them don’t like that work because they have sensory issues or other issues, so they’re able to find jobs in other areas. We’ve had students get jobs in a dental office, for instance, sterilizing the equipment.

Some students earn jobs outside of Rising Stars Academy, while others – like Josh – transition from student to employee, getting paid for working at the school. The school’s bakery, for instance, provides buns and other baked goods for hospitals and restaurants throughout the area.

Like many students, Josh fell in love with the culinary arts at Rising Stars Academy. He takes pride in his ability to work with dough, but his favorite thing to do in the kitchen? Cook steak.

I really like working in the bakery. I’m pretty good at rolling dough. I also love cooking, too – especially steaks. That’s probably my favorite.”

While most other schools put emphasis on a student’s disability in special education. Rising Stars puts the major focus on their abilities, creating many true success stories just like Josh’s. 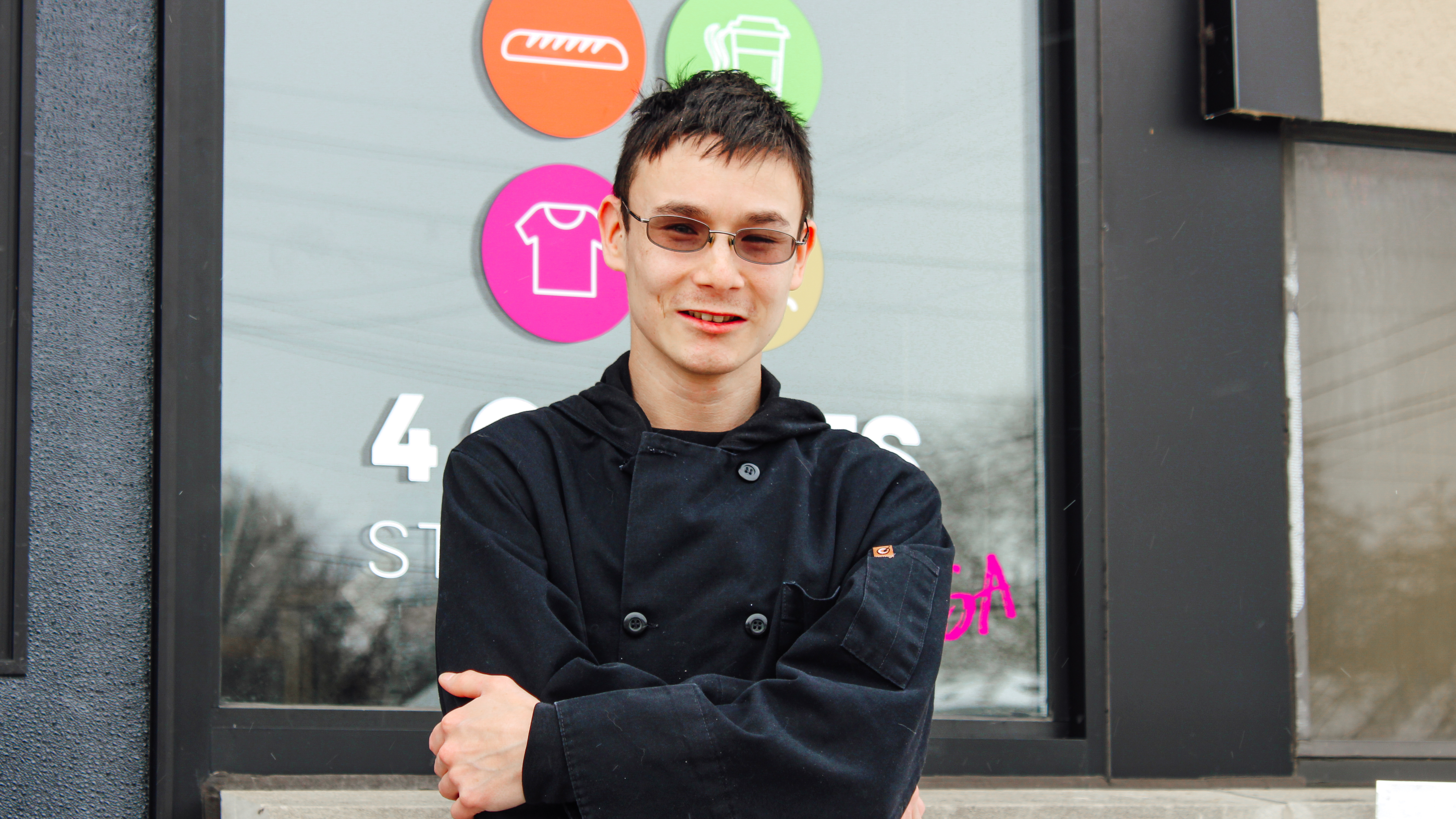