Sports careers expand well beyond professional athletes to include broadcasters, athletic directors, and stadium designers. Detroit Community Schools saw the sports culture within their school and created the BOSS program allowing students to bring that culture to the forefront of their future.

One of the first things William Coleman observed when he started working as the chief financial officer at Detroit Community Schools (DCS) was that most of the students at the school absolutely loved sports. The athletic program was robust, sports were important to the school’s culture, but the reality was students rarely ever became professional athletes. This sparked the question of how they can help student bring their dreams to life.

The was the genesis for a new program at Detroit Community Schools, BOSS – Business of Sports School. The idea was that DCS, a K-12 charter school in Detroit, would form partnerships and expose high school students to the variety of careers in the world of sports including everything from designing arenas and stadiums to being an announcer or athletic director.

I want to play in the NBA or NFL, but I also want a career in sports beyond that. The BOSS program helped me realize just how many job opportunities there are. And the big thing they keep telling us is that you can start right now. You don’t need to wait. You can get a job in the sports industry right now and get started on your career.”

The BOSS program kicked off in this past fall, just as the pandemic was keeping most students working virtually. That didn’t slow down the officials at DCS, though. They assembled an all-star team of partners and school staff to make it as robust as possible. One of the first contacts they made was with Dr. Mark Rosentraub, director of the Center for Sport and Policy at the University of Michigan. He helped the DCS team put together a program that closely resembled his program at the university.

The athletic director at DCS, Henry Washington, was another key piece to assembling the program. A former Detroit professional athlete himself, he is helping the students realize how many opportunities there are for them to make a living in athletics starting now. The biggest push he makes to students is that they can start their sports career now. There is always a need for officials for elementary and middle school games as well as club sports. The options and growth are endless! 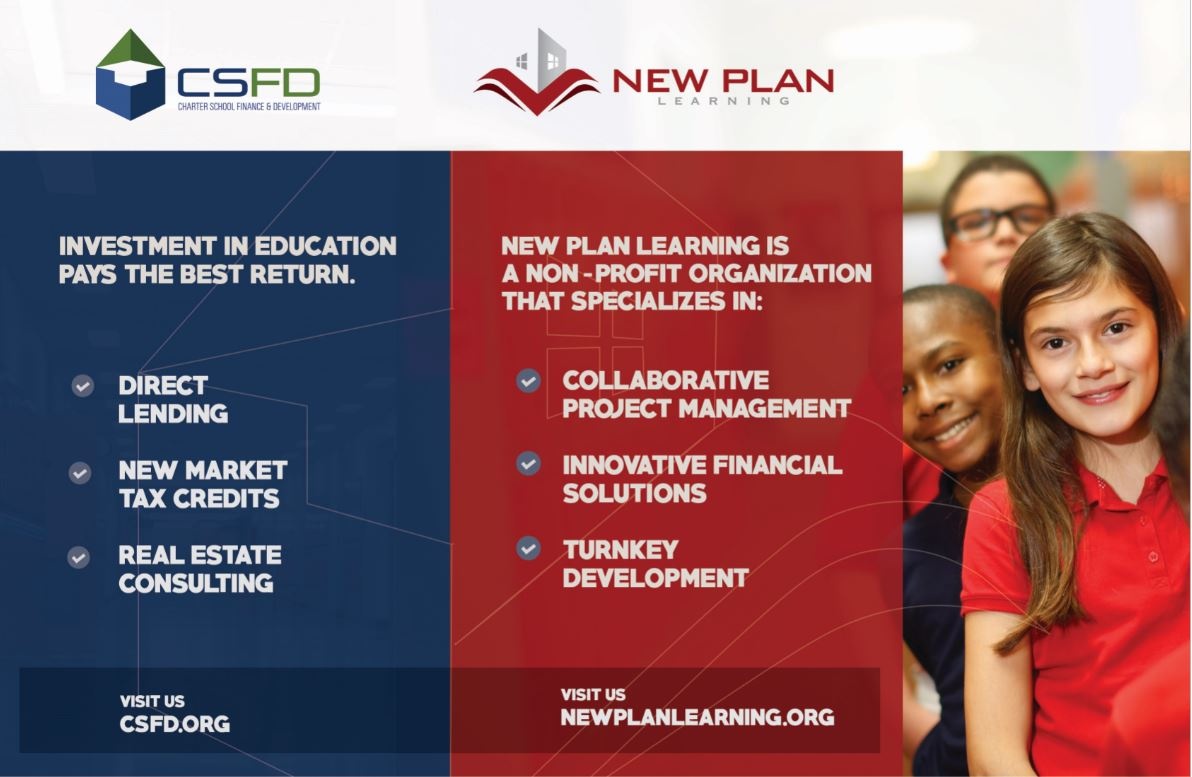 There are a huge number of lucrative job opportunities in the sports industry out there not three miles away from where those students are sitting right now. Sports is so much more than just the teams that play in those arenas. Take Little Caesars Arena in Detroit, for example. The Red Wings will only play there 41 nights a year, and the Pistons will play there 41 games. You can’t make that building profitable with only those games. You need to fill that arena with 120 to 150 other events every year. That’s where all these other business opportunities come in.”

Making the BOSS program meant making a program that students wanted to get into and inspired them to keep going. Students who want to join the program have to maintain good citizenship and grades. They have to work hard to get in which encourages them to continue to work hard, which is exactly what DCS staff intended with this program.

Students in this program have big plans for their future. DaMaurian Johnson wants to run in the Olympics and BOSS exposed him to a variety of careers to consider after his time as an Olympian. Kevin Redman hopes to play professional basketball and follow that up with a career as a sports broadcaster, something he didn’t consider before the BOSS program. Shanyla Mason is a junior on the cheer team. She decided to enroll in the BOSS program because she wants to be a coach someday.

The BOSS program has taught me about more than just sports. It’s taught me that if something bad happens or if something comes up in your life, you can’t be discouraged.”

The program isn’t just for students who focus on sports. There are students like Michael Barber, a sophomore who isn’t looking for a career in sports right now, he wants to be an actor. He enrolled in the BOSS program because he feels it will teach him the character and citizenship skills he needs to be successful in life.

All of the students in the BOSS program will tell you it’s opened their eyes to the career possibilities out there. And most of all, it’s taught them to dream big. Like Ja’Niyen. His ultimate goal? Owning his own team. 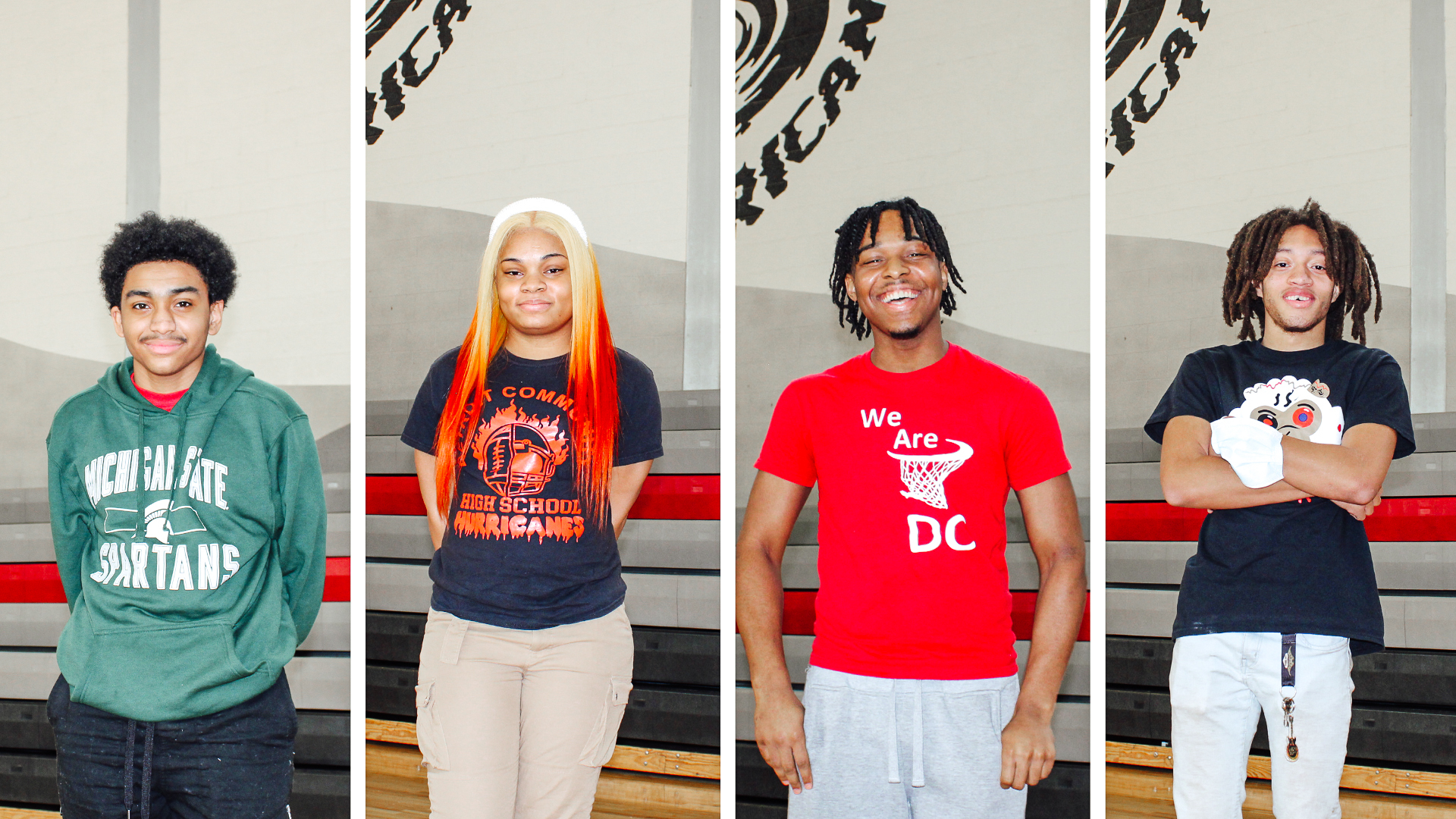