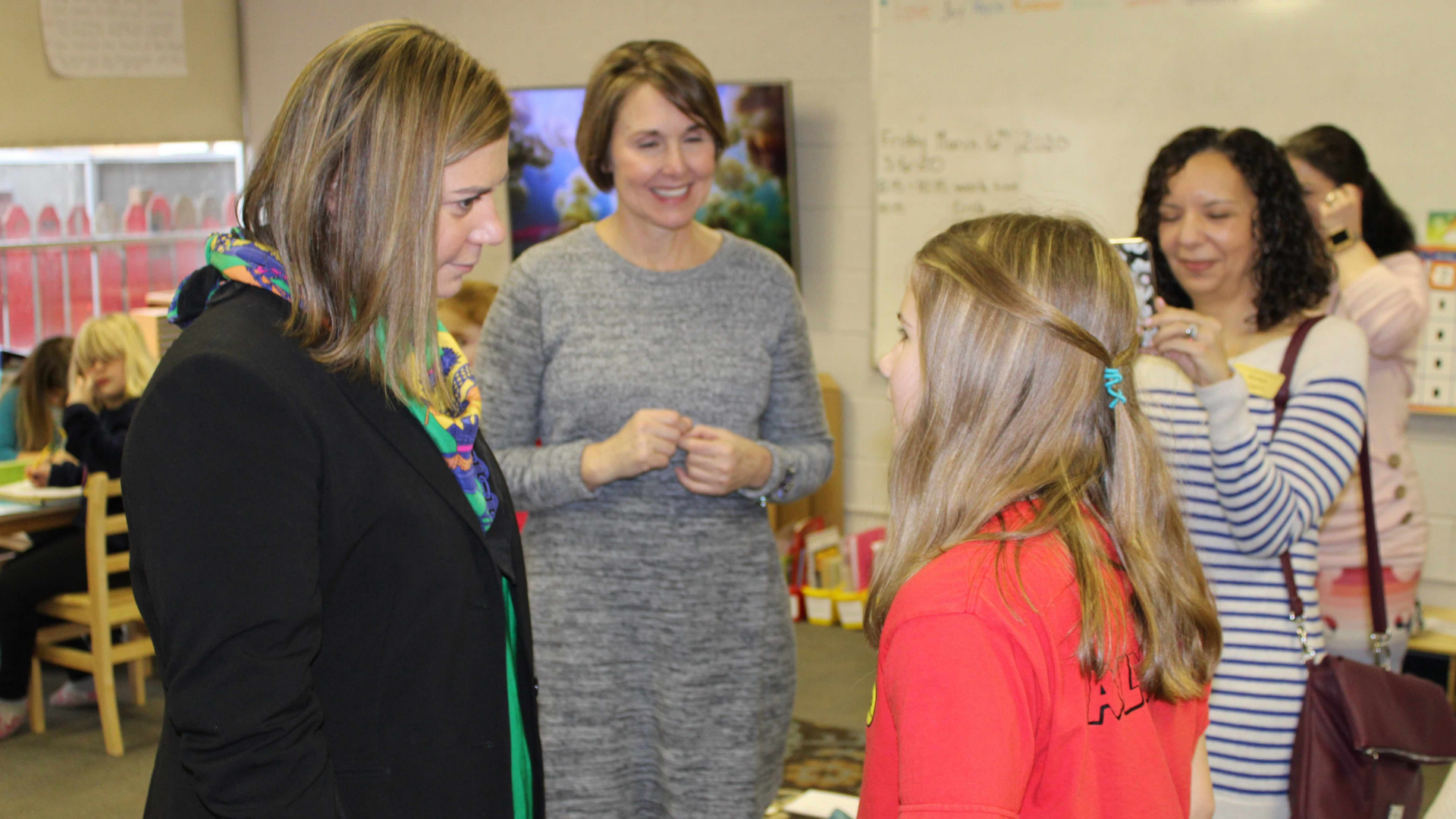 A charter school, a traditional school and a Congresswoman: How they all came together to help kids

All sides would probably agree that there’s too much us-vs.-them in public education these days. In the face of all that, a Montessori charter school and a traditional public high school came together to solve a problem – a Congresswoman and her staff acting as liaison that brought them together.

The story begins in early March 2020 – just a week before the COVID-19 pandemic shut everything down. U.S. Rep. Elissa Slotkin, D-Holly, spent the morning taking a tour of one of the schools in Pinckney called Light of the World Academy (LOTWA). Slotkin was joined on the tour by several members of her staff, including her Livingston County district representative, Mona Shand.

This was much more than a cursory school visit by a politician where they pop their head into a few classrooms, take a few smiling pictures with students and then leave. This visit was in-depth, and ended with Slotkin sitting in on a classroom discussion in the middle school – a classroom of about 20 students led by 2021 MI Charter Teacher of the Year finalist, Lexi Salisbury and school Montessori director, Kathy Moorehouse.

Restorative practices are a social science that stress relationship-building and problem-solving above all else. And when there’s an issue at school – like, when two kids get into a fight on the playground – the victims, offenders and their supporters all come together in a restorative circle to address the issue and solve the problem.

The entire LOTWA staff had been trained in this practices by Dr. Christopher Plum, one of the foremost experts in Michigan on the subject.

We believe that a child’s social and emotional needs are more important than their academic needs, and one will take care of another. You can’t learn if you don’t feel safe and loved, so we make sure that first and foremost, our students feel safe and loved. And we’ve found that once you do that, their learning will take off.”

One of the boys in the class explained to Slotkin that the restorative circle has helped him deal with his own anger issues and frustrations to the point where he’s able to thrive as a student now. Slotkin also heard how suspensions and expulsions were almost non-existent at LOTWA now, all while the testing scores at the middle school were soaring.

The Congresswoman and her staff took it all to heart, as Slotkin pledged to tell other schools in her district about how impressed she was with LOTWA’s restorative practices.

A few months later, that’s exactly what happened. An incident at Howell High School (HHS) had prompted the school’s administration to reach out to the Livingston Diversity Council, a nonprofit in the community that helps offer resources to groups and individuals in the community.

The student involved in the incident was on the verge of being suspended, and the principal wanted to know: was the Diversity Council aware of any resources that might help resolve the issue in another way? Was it possible to help them avoid such incidents in the future?

One of the people on the Diversity Council’s board of directors was Mona Shand, the Slotkin staffer who was also at Light of the World Academy that day in March. Shand told the Howell principal about LOTWA’s success with restorative practices, and then helped set up a meeting between the two schools.

The LOTWA staff helped provide some initial restorative-practices training to the staff at HHS, which in turn helped resolve the incident with the student. More importantly, it made the folks at HHS see that there would be great value in having their entire staff trained. The Livingston Diversity Council took note, as well, and it’s now looking at ways to help get restorative-practices training into every school in Livingston County.

And Light of the World Academy and Howell High School – a charter school and a traditional school – are continuing to talk regularly, sharing ideas and resources. No us-vs.-them. Just two schools working together to help kids. 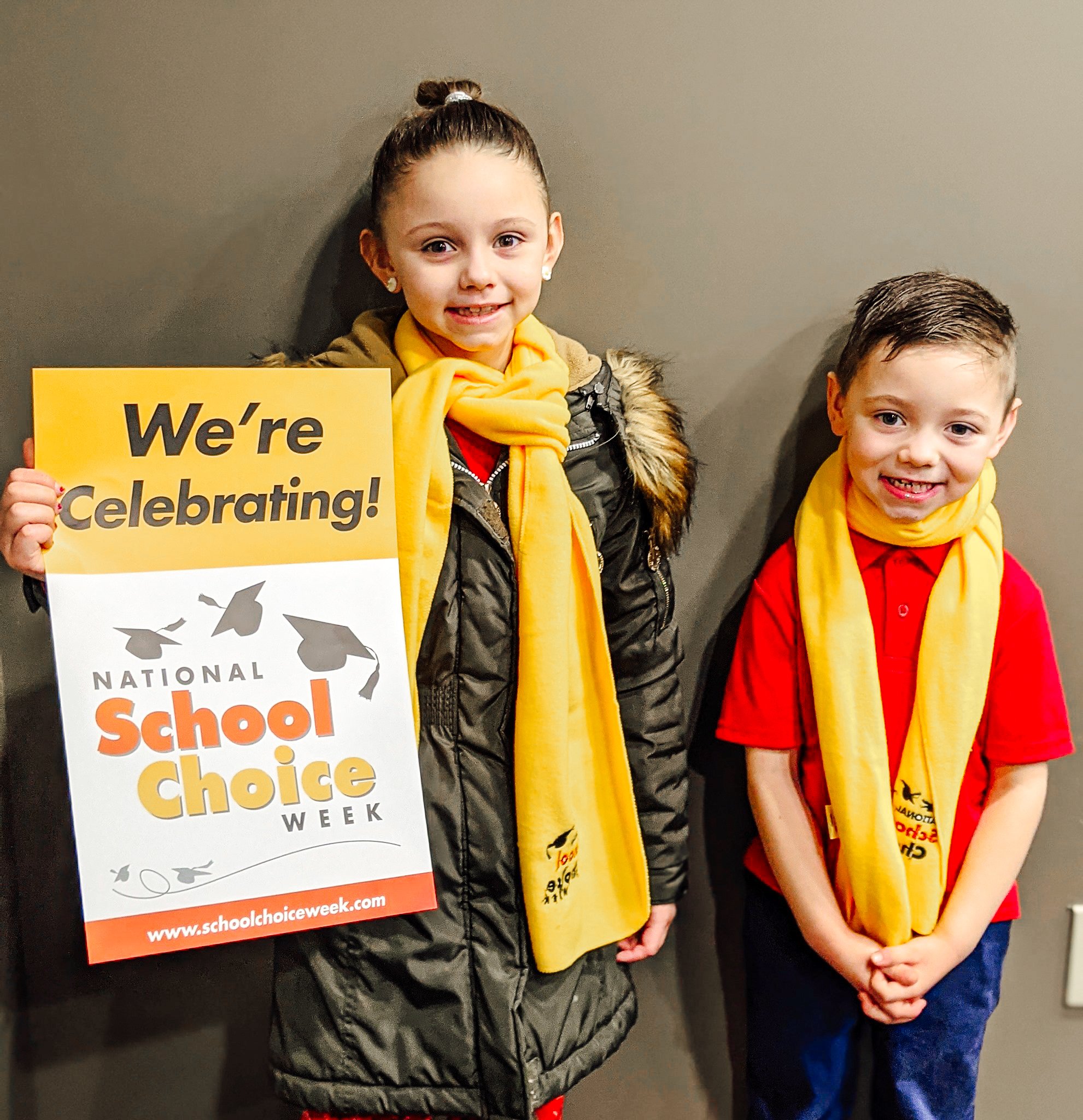