To the Members of the Michigan Civil Rights Commission:

I read with interest your long-awaited report, “Education Equity in Michigan.” Thank you for taking on this important work. During my tenure in the MI Legislature, it was my great pleasure to work with leaders on the Commission and Department of Civil Rights on critical issues of racial profiling and MCOLES reforms, equity in school and municipal finance, health disparities for African Americans and the ongoing work of inclusion and the celebration of the rich heritage of so many underrepresented communities in our great State of Michigan.

The hearings you held around the state in 2018-2019 were insightful, and it was especially appreciated that you gave members of the public the opportunity to address the Commission. I personally attended your hearing in Detroit at Wayne County Community College. While there is much in the report that’s laudable, I take extreme exception to two things in particular: 1.) The inaccurate and insulting “official” descriptions of what charter schools are; and 2.) The recommendation that charter school students should be worth less in the eyes of the state; that we only need to treat them as three-quarters of a person.

So, when you talk about devaluing a student simply because he or she attends a charter school, you’re talking about primarily Black and Brown students. You’re talking about half the children in Detroit and Flint. It boggles the mind that the Michigan Civil Rights Commission just adopted a report that tells half the students in Detroit and Flint that they’re only worth three-quarters of a person.

There were several instances in the report where you attempted to define charter schools, their legal responsibilities and their mission, and every single one of them was inaccurate:

Most troubling, though is your recommendation regarding Proposal A which appears on page 35. You suggest amending Michigan’s Proposal A to punish charter school students by only giving them 75 percent of the state funding that would go to other students. Rather than funding students, you suggest we fund institutions – institutions many parents decided no longer served their children well. Empowering parents in diverse communities is vital to moving forward with equity and access.

And why would the Michigan Civil Rights Commission want to tell half the students in Detroit and Flint that they’re worth 25 percent less than everyone else?

I strongly urge the Michigan Civil Rights Commission to keep those parts of this report which will move our state forward in a positive way (and there are many of them), and to immediately delete and make changes to those parts which do nothing but hurt and damage the children who need our help the most. In this very volatile environment in which we live, accuracy matters. Your misstatement of facts and definitions undermines the work you have produced and leads a reasonable person to conclude you have a political agenda axe to grind and not the best interest of protecting all citizens fairly and equally. 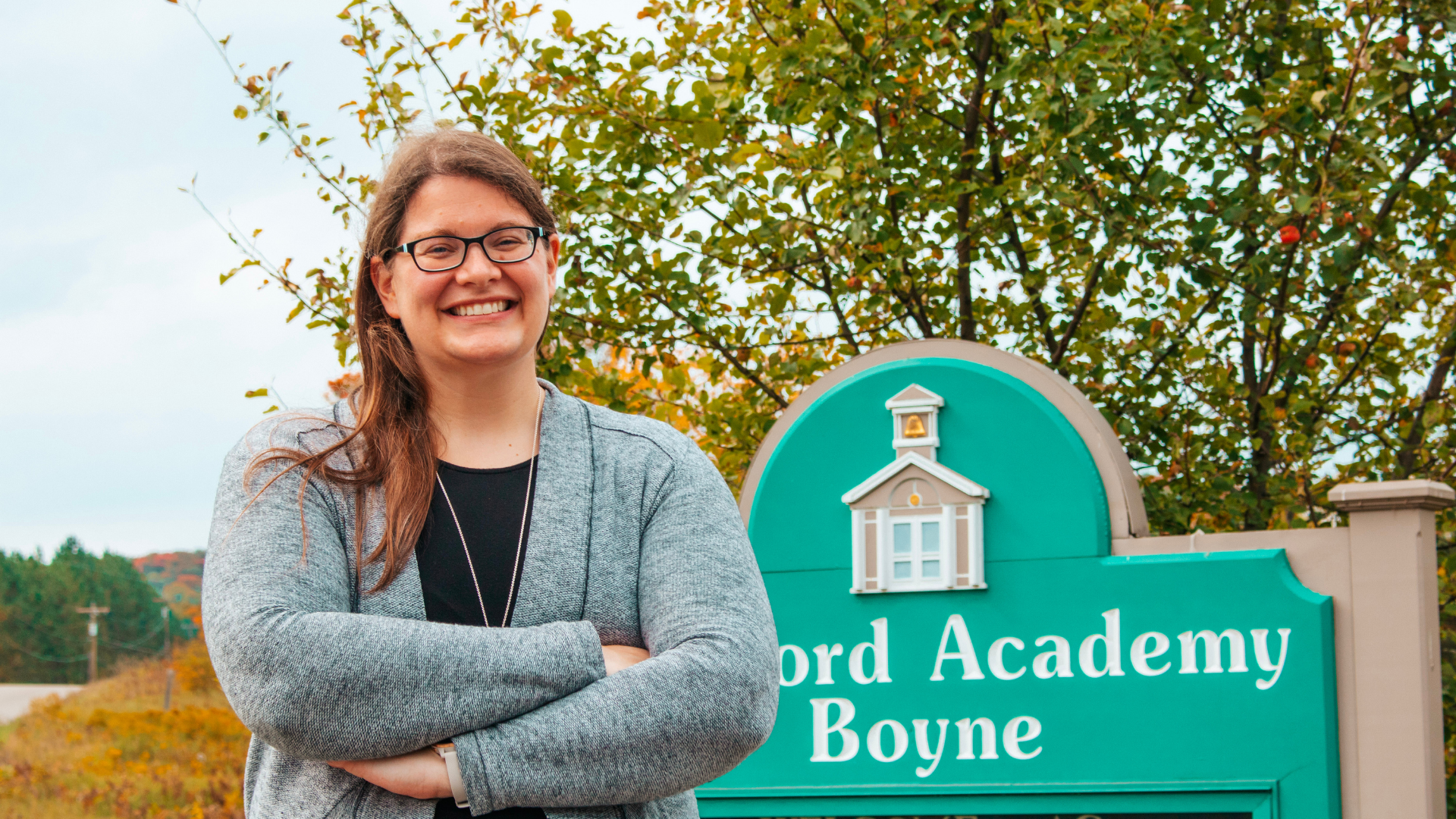