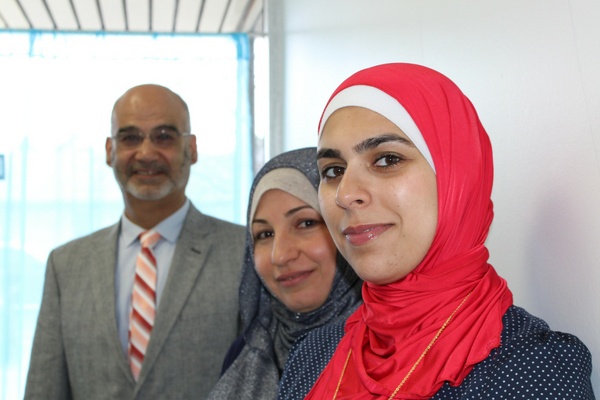 Ann Arbor charter school is no.1 in Michigan for college enrollment

A charter school in Ann Arbor is the No. 1 open-enrollment school in the state when it comes to sending students to college, according to a new database compiled by MLive.

Central Academy is a K-12 charter school that’s authorized by Central Michigan University and managed by Global Educational Excellence. The school opened in 1996 as one of the first charter schools in Michigan. The school’s No. 1 ranking it even more noteworthy when you consider that 67 percent of its students are low-income. No other school in the top 10 had more than 37 percent low-income students.

“We’ve always known that Central Academy does a phenomenal job of preparing its students for college, and this quantifies that fact,” said Dan Quisenberry, president of the Michigan Association of Public School Academies (MAPSA), the state charter school association. “They aren’t just preparing students for college – they’re getting them enrolled in college.” 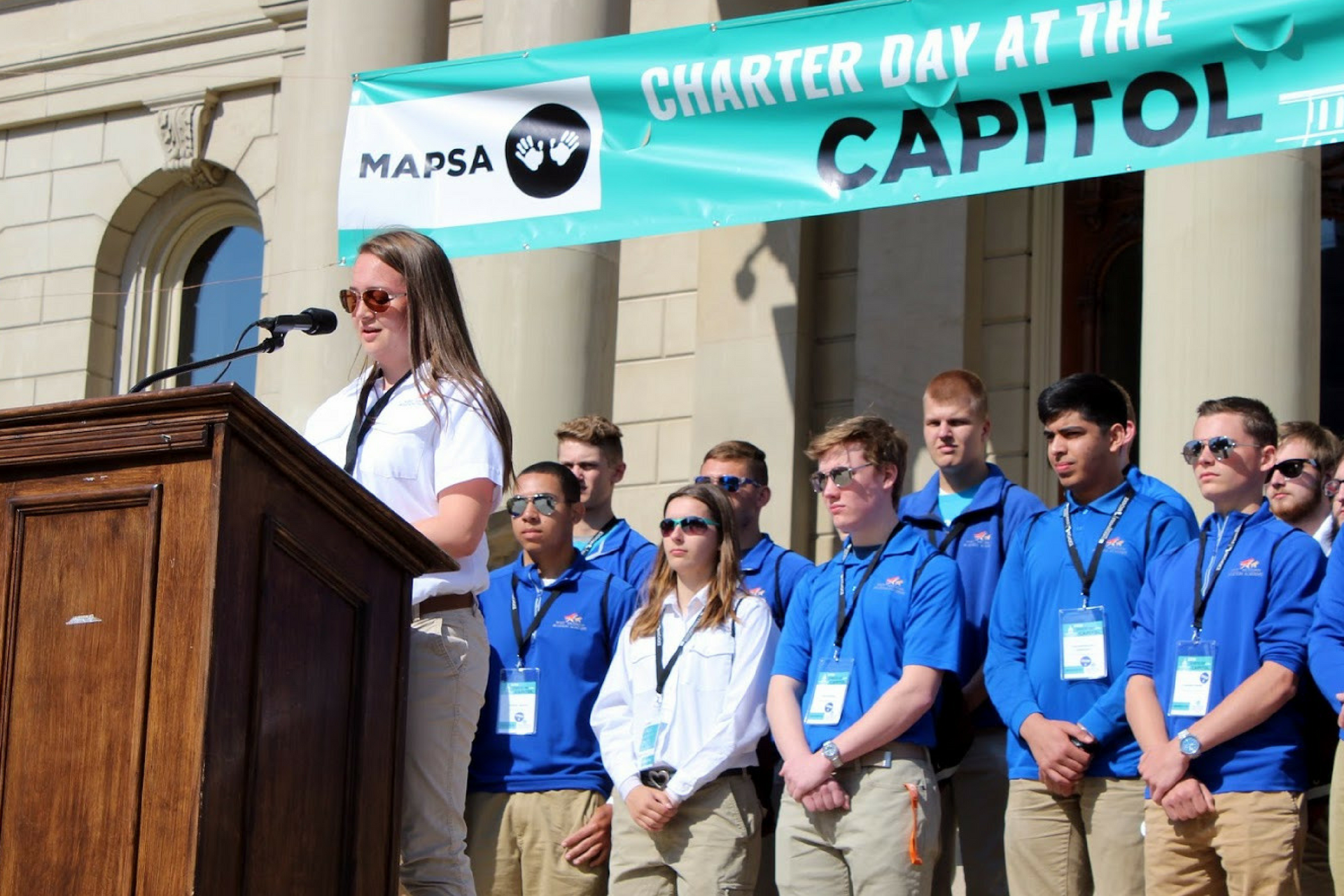