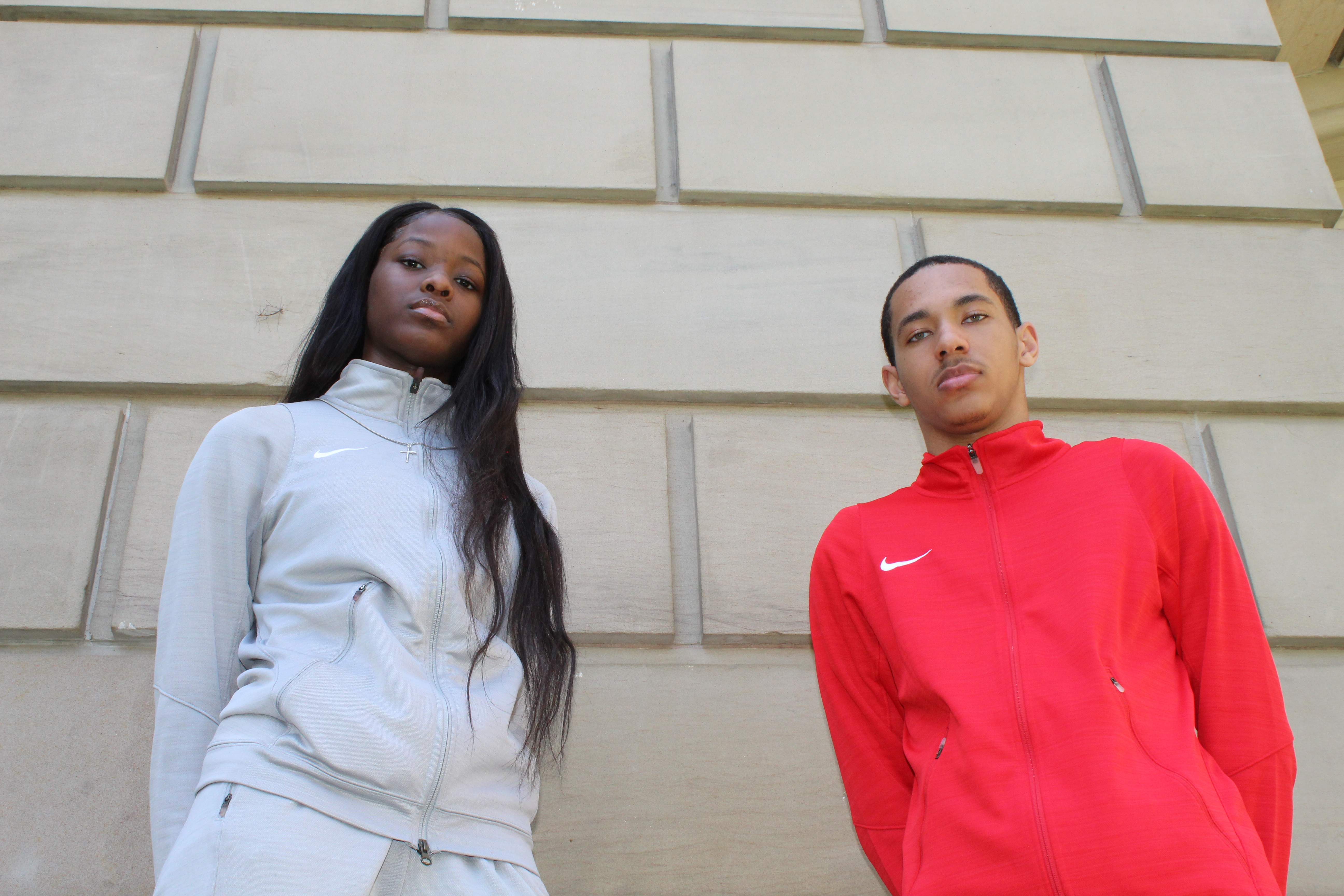 Students in Detroit stand a much better chance of going to college if they’re attending a charter school, according to a new database compiled by MLive.

MLive looked at the percentage of 2017 graduates from every high school in the state that enrolled in college within six months of graduation. The statistics showed that the top eight open-enrollment high schools in the city are all charter schools. The only two schools in Detroit’s top 10 that aren’t charter schools are Renaissance and Cass Tech, both of which are selective-enrollment schools.

No. 1 in Detroit among open-enrollment schools was Detroit Edison Public School Academy (DEPSA), with 76 percent of last year’s grads enrolling in college. That’s well above the statewide average of 61 percent.

Quisenberry pointed out that DEPSA won the Class C state championships in both boys and girls basketball last season, while the boys also won the prestigious Detroit Public School League (PSL) championship. “DEPSA is No. 1 both academically and athletically,” Quisenberry said. “That’s an incredibly significant accomplishment.”

Statewide, the No. 1 open-enrollment school was also a charter school – Central Academy in Ann Arbor.

Here’s a look at the top 10 schools in Detroit in terms of college enrollment, with the percentage of 2017 graduates who enrolled in either a two-year or four-year college within six months of graduation: 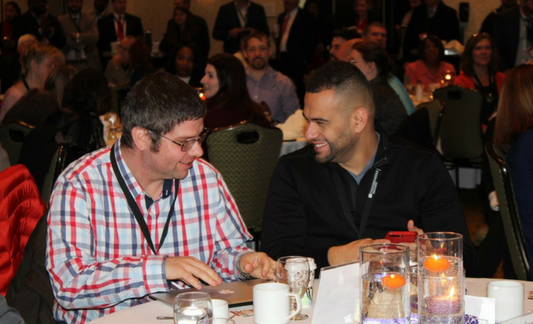