Lake Superior State University is much more than just an authorizer for Charlton Heston Academy (CHA), a charter school in rural St. Helen, a small town in northern Michigan.

Lake Superior State University – better known to folks Up North as Lake State – is a true educational partner with CHA. Lake State has its own satellite campus on the CHA school grounds, which allows CHA students to take college classes and earn college credits while they’re still in high school.

Even before the satellite campus was announced, students at CHA were able to take college classes from Lake State professors, allowing them to enter college with dozens of college credits already earned.

Charter schools have always been leaders when it comes to collaborating with institutions of higher learning. Dual-enrollment arrangements are common at other charter schools across the state, where schools have collaborated with community colleges and universities to allow their students to dual-enroll and take both high school and college classes at the same time.

One of the unique aspects of the CHA/Lake State arrangement is that the university has a satellite campus at the charter school. 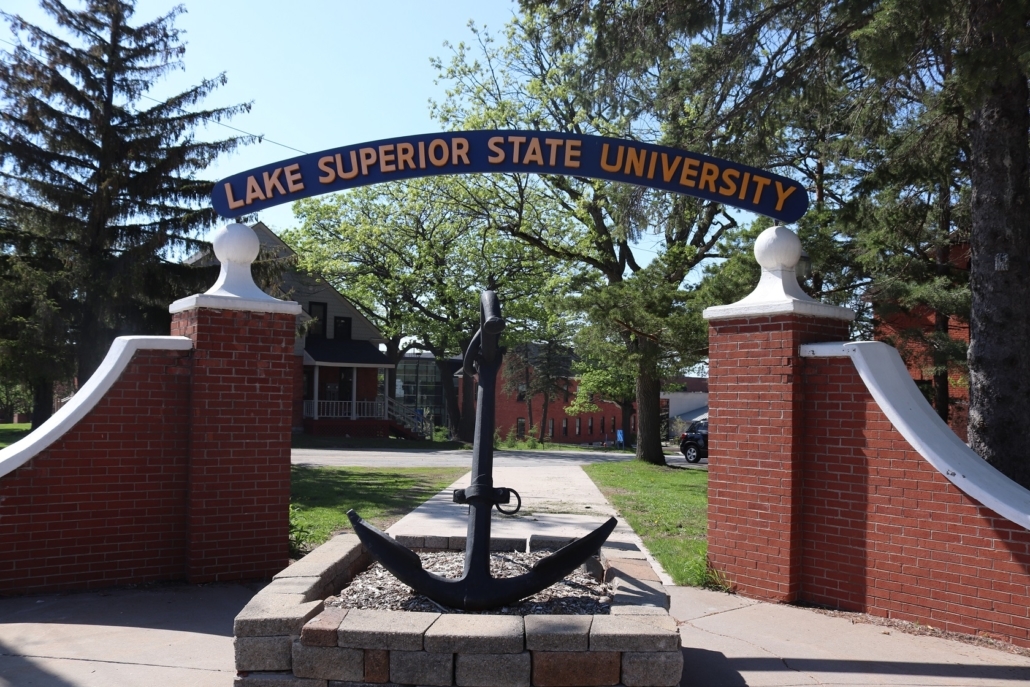 When the CHA satellite campus was announced in 2020, Lake State said that students at the St. Helen location would eventually be able to pursue bachelor’s degrees in a variety of careers, including nursing, business administration management and elementary education.

“One of the priorities in LSSU’s strategic plan is to generate more community partnerships and engagement, and I can’t think of a better example than this,” Lake State President Rodney S. Hanley said when the partnership was announced. “Not only does it expand our Superior footprint once more. It also enhances the quality of life of the region, in this case in a part of the state that has limited access to the pursuit of higher education within reasonable driving distance.”

CHA Superintendent David Patterson said the arrangement with Lake State has been a “win-win proposition” for both parties.

“It’s part of our mission to create opportunities for our CHA graduates and our community members to advance their college and career readiness,” Patterson said. “We’re thrilled at this latest initiative with Lake Superior State University to promote academic excellence.”

CHA opened as a charter school in 2012 after the traditional school district that covered the area – Roscommon Area Public Schools – made the decision to close the only school in St. Helen. The community decided it wanted its own public school, so community members started flocking to Lansing in 2011 to help lobby the Legislature to lift the cap on charter schools (the cap was preventing any university from authorizing the school).

The efforts worked. The cap was lifted in late 2011 and CHA opened in 2012. The school is named for the famous actor Charlton Heston, who grew up in St. Helen before making it big in Hollywood.