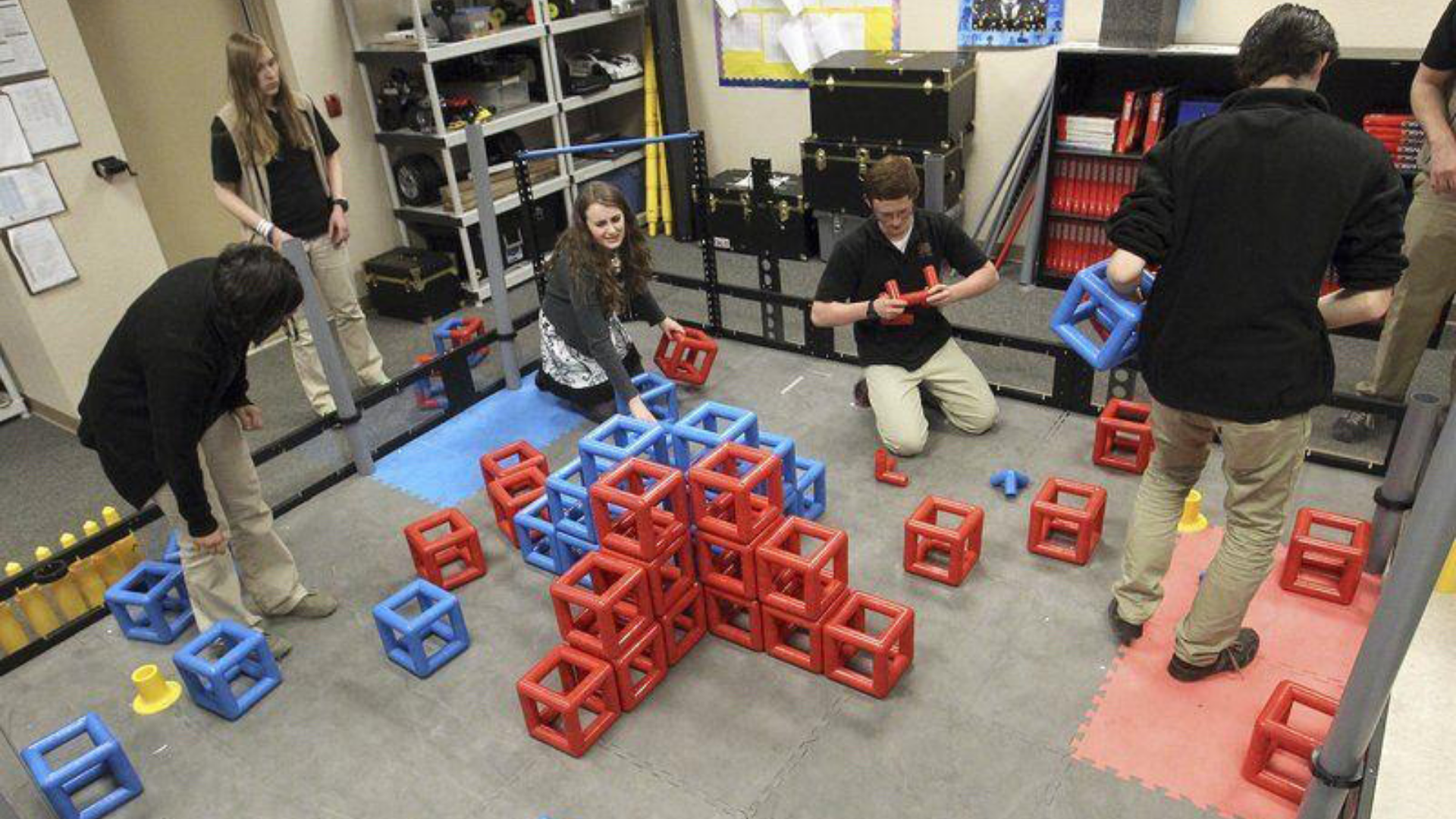 Charter schools becoming a dominant force in the world of robotics

The fastest-growing high school sport in America is actually a sport of the mind – robotics. And Michigan is at the epicenter of the growth.

According to this article, Michigan has more high school robotics teams (508 in 2018) than any other state, far more than second-place California.

Robotics is becoming especially popular at charter schools across Michigan, and charters always fare extremely well in the competitions.

At December’s FIRST TECH CHALLENGE state championship in Battle Creek, the winning team was Charyl Stockwell Preparatory Academy’s Miners. The Brighton charter school team even set a world record in the process, scoring a whopping 422 points in the playoffs.

The CSPA team has been one of the best in the state and country over the past few years, and was featured at the State Capitol in early 2018, putting on an impressive robotics demonstration in the Capitol rotunda during National School Choice Week.

The dictionary definition says, “Robotics deals with the design, construction, operation, and use of robots, as well as computer systems for their control, sensory feedback, and information processing”.

In the middle school and high school world, robotics as a sport has students working in teams designing robotic machines that compete by performing certain tasks, such as rapidly stacking cubes or shooting balls at a target.

The most popular robotics league is called FIRST (For Inspiration and Recognition of Science and Technology) Robotics. Under strict rules, limited resources, and an intense six-week time limit, teams of students are challenged to raise funds, design a team "brand," hone teamwork skills, and build and program industrial-size robots to play a difficult field game against like-minded competitors. It’s as close to real-world engineering as a student can get. Volunteer professional mentors lend their time and talents to guide each team. Each season ends with an exciting FIRST Championship.

Another league that’s popular with charter schools in Michigan is the VEX Robotics Competition, which sees students as young as elementary school competing.

There are a number of STEM-focused charter schools in Michigan, and almost all of them have excellent robotics teams. West Michigan Aviation Academy in Grand Rapids has one of the most impressive engineering programs of any high school in the country, and the Aviators’ robotics team regularly dominates in competitions.

Grand Traverse Academy in Traverse City has become one of the biggest robotics powerhouses in Northern Michigan, and the school annually hosts a VEX competition that attracts teams from all over the state.

And two trends in Michigan charter schools have been particularly encouraging when it comes to robotics: The growth of the sport among girls and in urban areas.

The Jalen Rose Leadership Academy in northwest Detroit has a fast-growing robotics program that’s making a huge splash in competitions. The RoboJags made headlines when they took first place in a robotics competition at Kettering University.

The growth and popularity of robotics programs in Michigan has a lot of people smiling – especially the tech-industry people in the state who will be able to hire these highly trained and motivated students when they hit the work force.

Speaking at the 2018 FIRST World Championships, which were held in Detroit, General Motors CEO Mary Barra told the students gathered for the final matches that robotics is important to the culture and future of her company. GM is a FIRST sponsor and its workers mentor 5,000 students, Barra said.

"We have hired countless engineers with FIRST experience over the years — so many that I can say with complete confidence that I see many future GM engineers in this room tonight," she said. 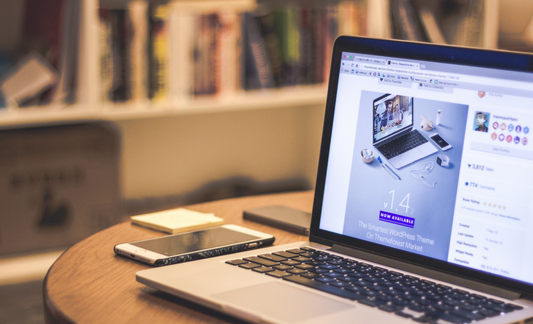 These Providers on charter success stories

Trevor Marshall: Yale awaits, in part thanks to my charter

Let's recognize the talent in our community