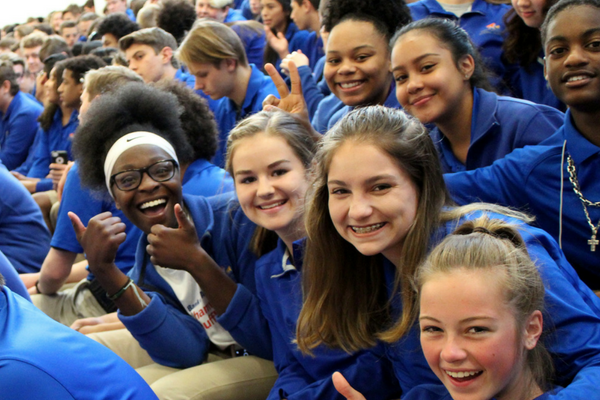 For more than two decades, Michigan’s charter schools have been quietly delivering some very exciting results. Student growth and achievement, program innovation and vital connections made with traditionally underserved populations have helped breathe new life into the state’s K-12 landscape. 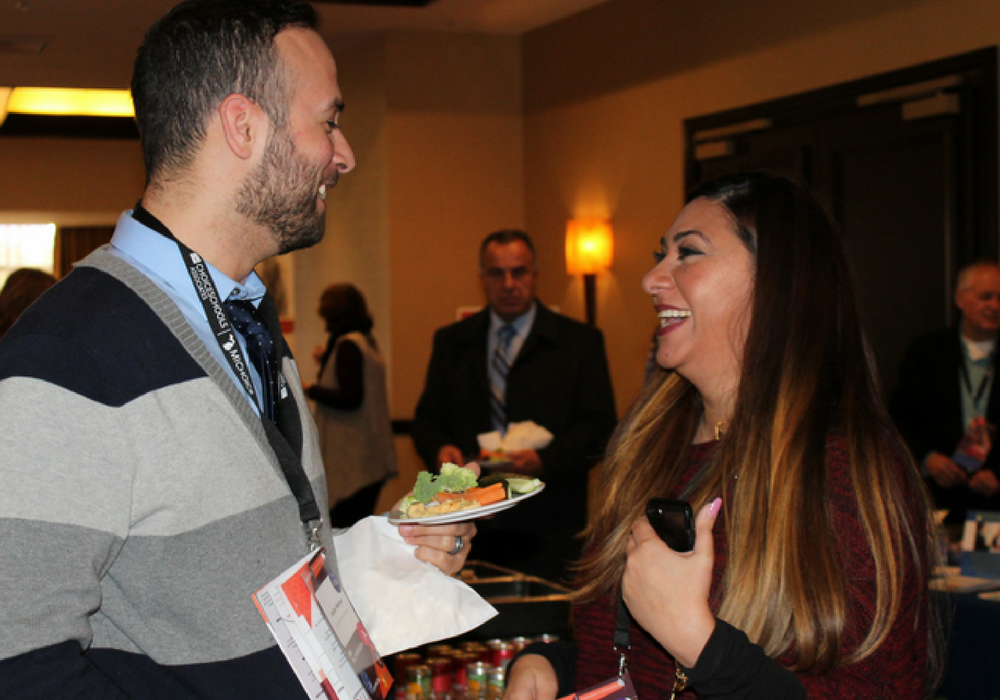