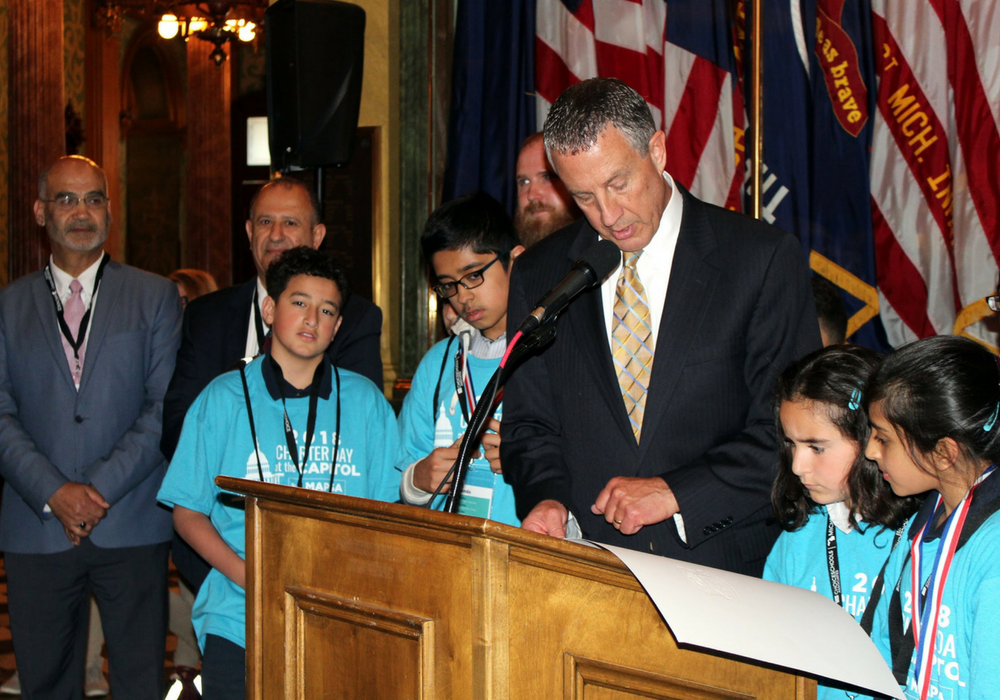 Part of the recent education narrative in Detroit is that charter schools perform no better than traditional public schools.

It’s an assertion repeated last week by Nikolai Vitti, the new superintendent of the Detroit Public Schools Community District. And it was taken as fact during discussions last year on how to create a new governing system for the city’s schools.

And it’s wrong. A myth. A bogus claim unsupported by statistical evidence.

In reality, the most recent data affirm that charter schools in Detroit outperform their traditional public school counterparts in nearly every category. And not by a little. By many measures, the charters are doing twice as well.

That’s a fact. But here’s another: Neither charters nor traditional public schools are succeeding. Across the board, both fall short of statewide averages school performance.

Working with newly released data from the Michigan Department of Education, statisticians Eric Anderson and Walter Cook of the Skillman Foundation analyzed the performance of all schools in Detroit. Here’s what they found:

That last measure is critical if you subscribe to the theory that high schools should prepare their students for college or career training. A student who starts ninth grade in a Detroit charter school has a 68 percent greater chance of enrolling in college the fall after graduation than those in district-run public schools.

By college enrollment standards, four of the top five schools in Detroit and five of the top 10 are charters, when the percentage of students who enroll in college six months after graduation is combined with the average after two years.

Charter school critics default to the false claim that if charters do better, it’s because they are more selective in their enrollment, taking in more affluent students and fewer with special needs.

That’s not true, either. Edison (3.3 percent), for example, has three times as many students with disabilities as does Renaissance (1.1 percent). At Jalen Rose, 13.6 percent of students have disabilities.

There are good schools in Detroit, both public and private, that are doing very well at preparing their students for a successful future.

But as a whole, both charters and traditional public schools are failing their students.

Still, distorting reality doesn’t help either get better. And the reality, based on hard data, is that charters are substantially outperforming district-run counterparts in Detroit. 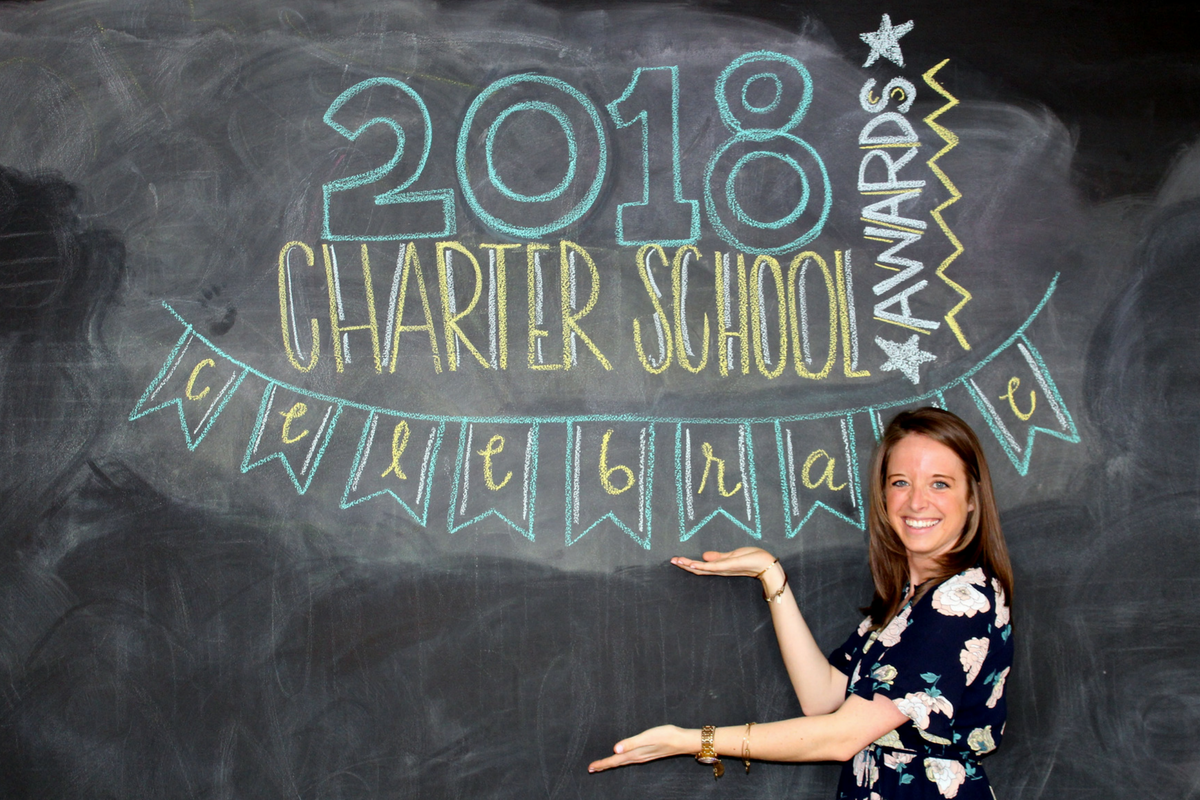 Previous story
← Flint no.2, Detroit no.3 nationally in percentage of students who attend charter schools
Next story
What's the vision? Kids and quality. →