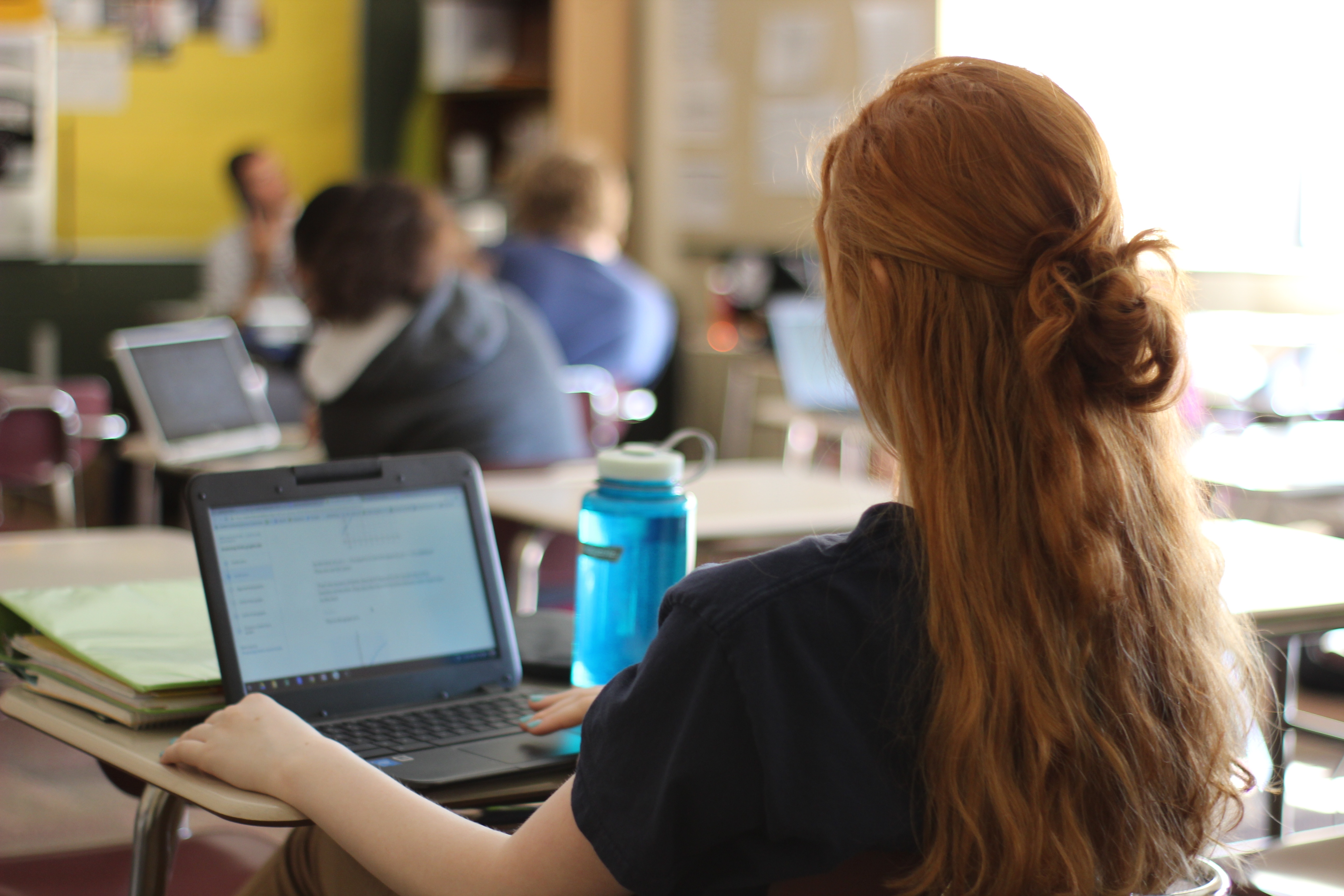 Flint no.2, Detroit no.3 nationally in percentage of students who attend charter schools

LANSING, Michigan – A new report out today from the National Alliance for Public Charter Schools shows that charter schools continue to be extremely popular choices for parents across Michigan – particularly in the city’s urban areas.

Detroit ranks No. 3 nationally at 53 percent (the same percentage as last year). Of the 95,350 students who live in the Detroit Public Schools Community District, 50,460 of them attend charter schools, compared to 44,890 students in the district schools.


Grand Rapids ranks No. 19 nationally, with 30 percent of students enrolled in charter schools. New Orleans, where virtually every school is a charter, is No. 1 nationally, at 93 percent.


The National Alliance report also provides a state-by-state breakdown of charter school enrollment. With 10 percent of its students enrolled in a charter school, Michigan is tied for No. 6 nationally, trailing Arizona (17%), Colorado (13%), Louisiana (11%), Delaware (11%) and Utah (11%). California and Florida are tied with Michigan at 10%.


Dan Quisenberry, President of the Michigan Association of Public School Academies (MAPSA), the state charter school association, said these numbers are no surprise.


“Parents continue to be in the best position to make the right educational choice for their children, and this report confirms that,” Quisenberry said. “As they say, parents are voting with their feet. We’re especially happy to see the trend that more and more parents are choosing to enroll their children in the highest-performing schools. We need to continue to work in that direction, because every child deserves a quality education in a quality school.” 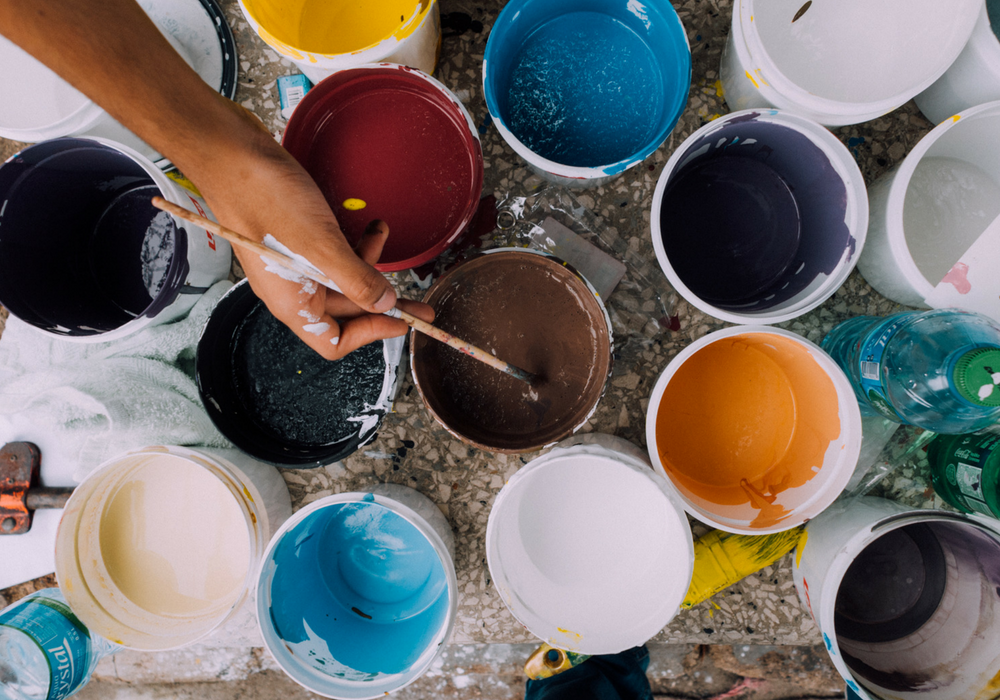