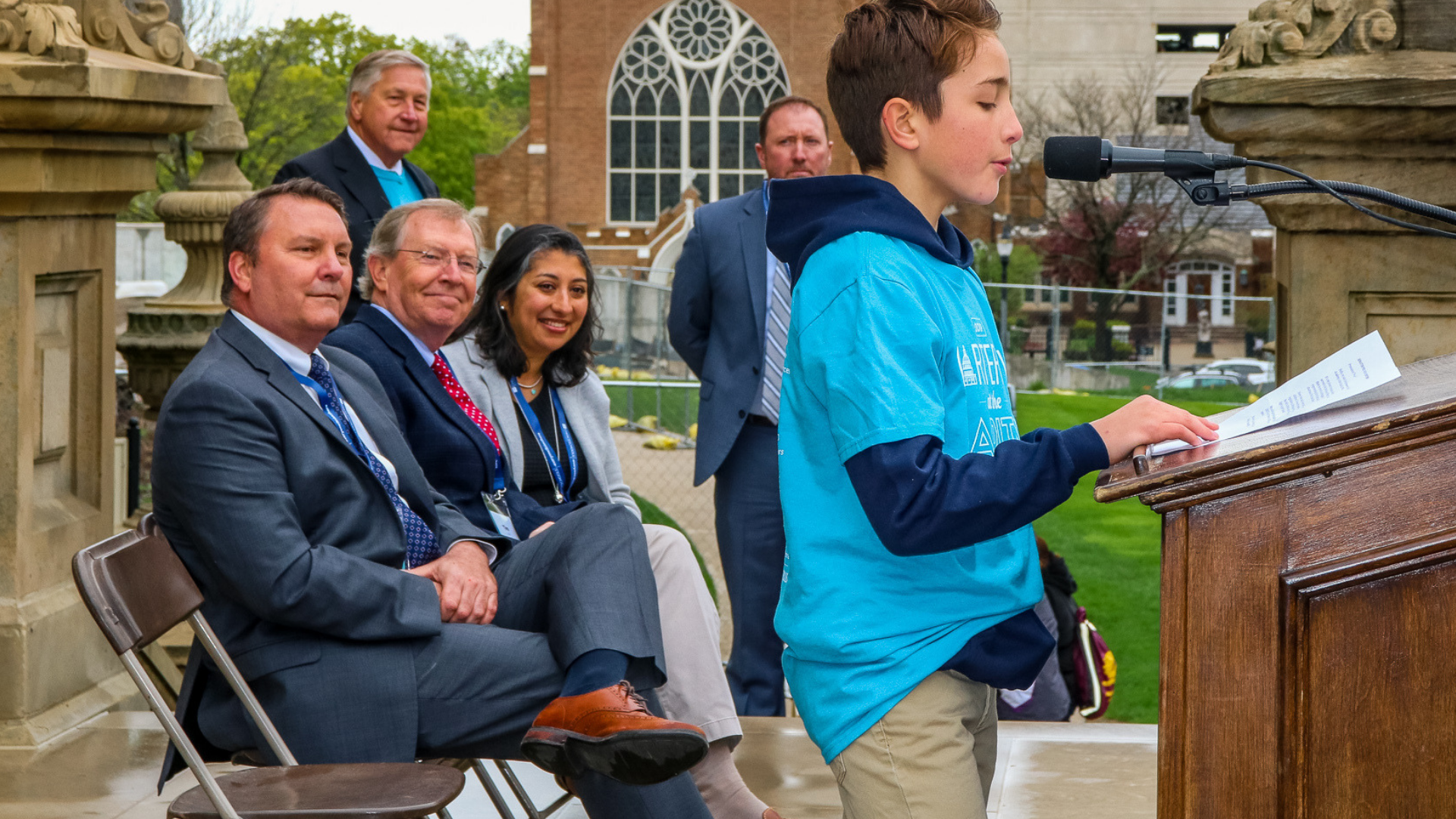 Longtime MI legislator honored as a 2019 Champion for Charters

Longtime Michigan state legislator Phil Pavlov was announced this week as a 2019 “Champions for Charters” honoree.

It’s a very prestigious honor for Pavlov, who becomes just the second person ever from Michigan to be honored as a national Champion for Charters. He joins former Michigan State Sen. Wayne Kuipers, who was honored in 2010.

Pavlov represented the Port Huron area in the State House from 2005 to 2010, and in the State Senate from 2011 to 2018. He was the longtime chairman of the Senate Education Committee and sponsored the landmark legislation in 2011 that lifted the cap on charter schools in Michigan.

The announcement was made by the National Alliance for Public Charter Schools during Charter Schools Week, and came only a week after MAPSA honored Pavlov at the 2019 Charter Day at the Capitol event, as a Michigan Charter School Champion for his work in the state.

Phil Pavlov has been a champion for Michigan’s children for years, and this is an extremely well-deserved honor. The fact that only two people from Michigan have ever been honored on this level shows you how prestigious this is. We’re thrilled that Sen. Pavlov is receiving this well-deserved attention on the national stage for the leadership he showed in our state.