Our line in the freshwater sand: being ignored by MI officials

This weekend's first promise of *consistent* warm weather was a welcome experience following an otherwise cold, dreary May. It got me in full time summer mode, which for us here in the Mitten is a pretty big deal. But unfortunately, the sunshine was clouded by MI officials who used a recent meeting as a platform to slam charter schools with virtually no factual basis.

On May 14, the MI State Board of Education’s regular meeting included a discussion of a $47 million federal grant that Michigan had been awarded to expand quality charter schools in the state. This should have been a routine matter, but instead, the Board voted 4-3 against the spending criteria outlined in the grant, essentially freezing the entire plan and holding that money in limbo. Not to mention, some Board Members also used the occasion to launch a full-scale (and wildly ill-informed) attack on charter schools in general.

Despite the fact that Michigan’s K-12 public education system as a whole still continues to lag behind most of the country (whether you're considering district or charter results), Board President Cassandra Ulbrich said that our students don’t deserve any more quality school options.

Odd that charters are slammed for opening new schools with innovative ideas to better serve the needs of families, given that this March, Detroit Superintendent Nikolai Viti announced he plans to renovate and open a brand new Montessori school to attract local parents who have been choosing charter and private schools for better quality.

Even more offensive were the comments from State Board member Michelle Fecteau, who went on a long rant about Michigan’s charter school special education teachers with little to no relation to the federal grant topic at hand.

I’m hearing a remark about how much better they’re going to be on special ed, because honestly, they do a lousy job on special education,” Fecteau said. “Will you ensure that they provide programming for special ed? They’re already taking the easiest-to-teach kids. I just don’t have a lot of faith. It’s been 20-some years, and I just see the data, and it’s just not there for the charter schools.”

And while I'd be happy to sit down with any member of the Board (and really, anyone who questions charter merit) to talk facts, it was apparent that this State Board of Education meeting was not about the facts: it was about condemning MI's charter schools, and it's a tactic that's become all too familiar over these few short weeks.

On the national level, Vermont Senator Bernie Sanders, a candidate for the Democratic presidential nomination, recently released his education plan calling for a national moratorium on charter schools, along with a ban on for-profit operators. Moratoriums and bans like this simply mean charter contracts, both new and renewals, wouldn’t get approved anymore. So these statements are not isolated - and they're cleverly sandwiched between 'facts' that draw broad conclusions on the success of charter schools, the students we serve, the rules we follow, etc. At MAPSA, we find that those 'facts' are easily debunked with widely supported data and polling. And yet, here we are at the same table, engaging in the same arguments - it's utterly frustrating.

Here are some facts that you'll rarely see in the news:

This year alone, charter parents, educators and advocates have sent 3,706 messages to their lawmakers in support of their choice. Over 500 people showed up on May 7th to stand up in person on the Capitol steps. 21,350 viewers tuned in with us on Facebook to celebrate our 2019 Michigan Charter School Teacher and Administrator finalists. So I'll say it loud and proud:

Our public charter schools matter. Our students matter. Our educators matter. Michigan's public education system can't afford to spread misinformation for the sake of a political agenda, pitting charter against district. We're looking for meaningful, lasting solutions - and charters have earned a seat at the table. I urge our lawmakers to engage in a different conversation. Let's envision where we want MI's public education standard to be, and work together to get there.

We will continue to share our story as MI charter stakeholders. Every child deserves a fair shot to succeed at a school that puts their needs first. I simply ask that our lawmakers and officials listen. This is our line in the freshwater sand - and we won't be ignored. 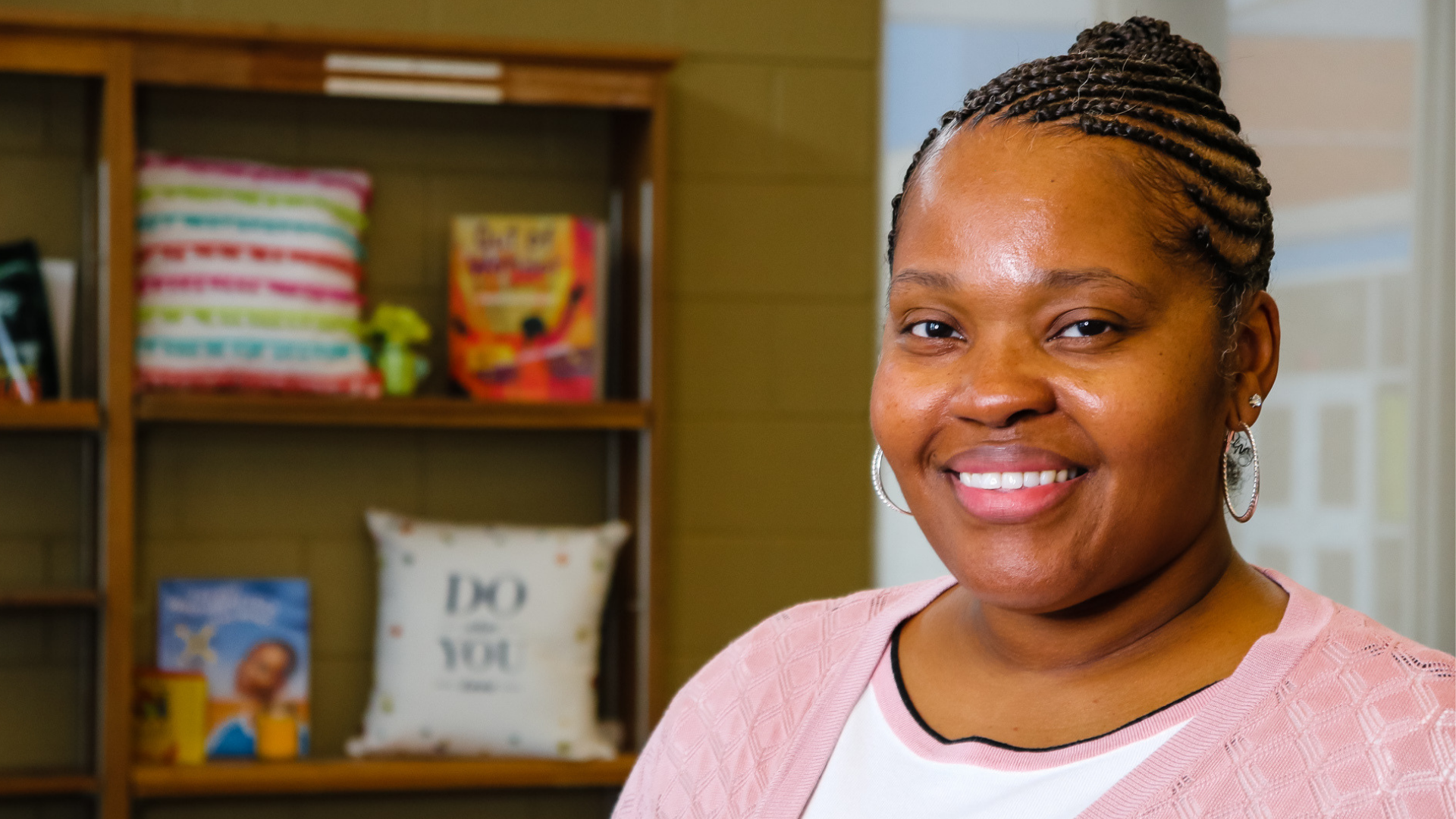 Previous story
← Longtime MI legislator honored as a 2019 Champion for Charters
Next story
Trevor Marshall: Yale awaits, in part thanks to my charter →

These Providers on charter educators

Be a ROCK STAR in your classroom!

Start with heart & discover the courage to teach