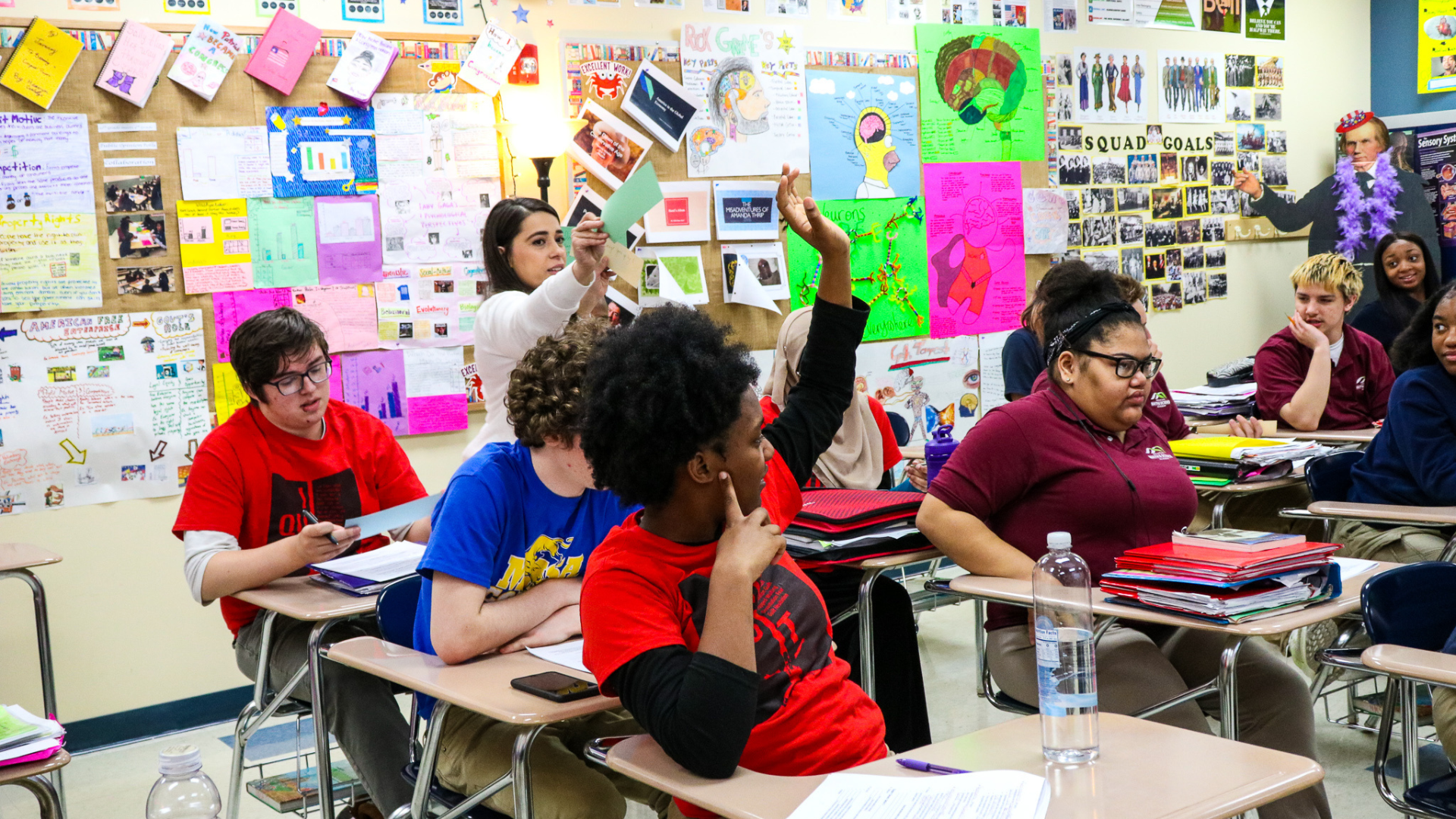 Michigan’s Charter School Association (MAPSA) is the lead plaintiff in a federal lawsuit that was filed today in U.S. District Court, challenging regulations that were recently adopted by the U.S. Department of Education that restrict the growth of successful charter schools and punish students across the state and country.

The case is MAPSA, et al. v. U.S. Dept. of Education, et al., filed in the U.S. District Court for the Western District of Michigan. The Pacific Legal Foundation is representing MAPSA in the case.

The lawsuit concerns the federal Charter Schools Program, which was established by Congress to provide funding to increase the number of high-quality charter schools nationwide. At the heart of MAPSA’s lawsuit is the contention that the U.S. Department of Education didn’t have the legal authority to make unilateral changes to a program that was adopted by an act of Congress, and that the USDOE’s actions are punishing Michigan parents and families by denying them educational opportunities.

This attack on charter schools is not only deeply unfair to kids who would benefit from educational alternatives, it’s illegal. The Department of Education has no authority to issue these new rules. The agency cannot advance a policy agenda contrary to Congress’ clear instructions otherwise.”

In 2015, with bipartisan support, Congress expanded the federal Charter Schools Program and appropriated hundreds of millions of dollars for annual grants to increase the number of high-quality charter schools. Congress gave clear instructions and criteria for distributing these funds; however, the USDOE has issued new rules that makes attaining these grants much more difficult.

President Joe Biden said during his 2020 campaign that he was “not a charter school fan,” and this was the first major attack on charter school students his administration carried out to put those feelings into action.

Under the new regulations, charter school applicants must prove that traditional public schools are over-enrolled, not just failing to serve the needs of their students; are strongly encouraged to seek approval from existing public schools; and must potentially be required to racially balance their student bodies show that they are not serving too many students who are racial minorities.

Dan Quisenberry, MAPSA President, said it’s appropriate that Michigan is leading the fight to push back against this illegal federal attack on charter school students.

These regulations are clearly bureaucratic government overreach, and what’s most troubling is that they intentionally target our most vulnerable students. Charter schools in Michigan serve a disproportionately high percentage of minority students, children living in poverty and refugee children. By intentionally denying these children the future educational opportunities and choices they’ll need to succeed, the U.S. Department of Education is putting them at an even bigger disadvantage in life. That’s morally wrong and now we’re asking the system to declare that it’s legally wrong, too. We’re proud to be standing up for students across Michigan.”

When the Biden administration first announced the new regulations earlier this year, it prompted a massive pushback from charter school parents and educators nationwide. In May, more than 1,200 of those advocates went to Washington, D.C., to protest outside the U.S. Department of Education and White House, making their feelings known - including a coalition of MI charter advocates.

Among the people from Michigan making their voices heard in Washington was Yolanda Brown, the Community and Parent Liaison at Northridge Academy, a charter school in Flint. Williams said she fully supports MAPSA’s lawsuit challenging this attack on charter school students.

We’re not asking for handouts – we’re asking for a hand up when it comes to not being left out of the educational process. Where I’m from, in Flint, kids need educational choices. Parents should have a choice and not be forced to send their children to a school just because it’s a ‘neighborhood’ school. These regulations would be affecting Black and Brown children the most, so I was proud to go to Washington, D.C., with other charter school supporters to make our voices heard. And now I’m very happy that MAPSA is challenging these regulations in court. If the government has any role in education, it should be to ensure that ALL students have a fair chance and access to a quality education. We can’t fail our kids. That’s what this is all about. I’m proud that Michigan is taking the lead." 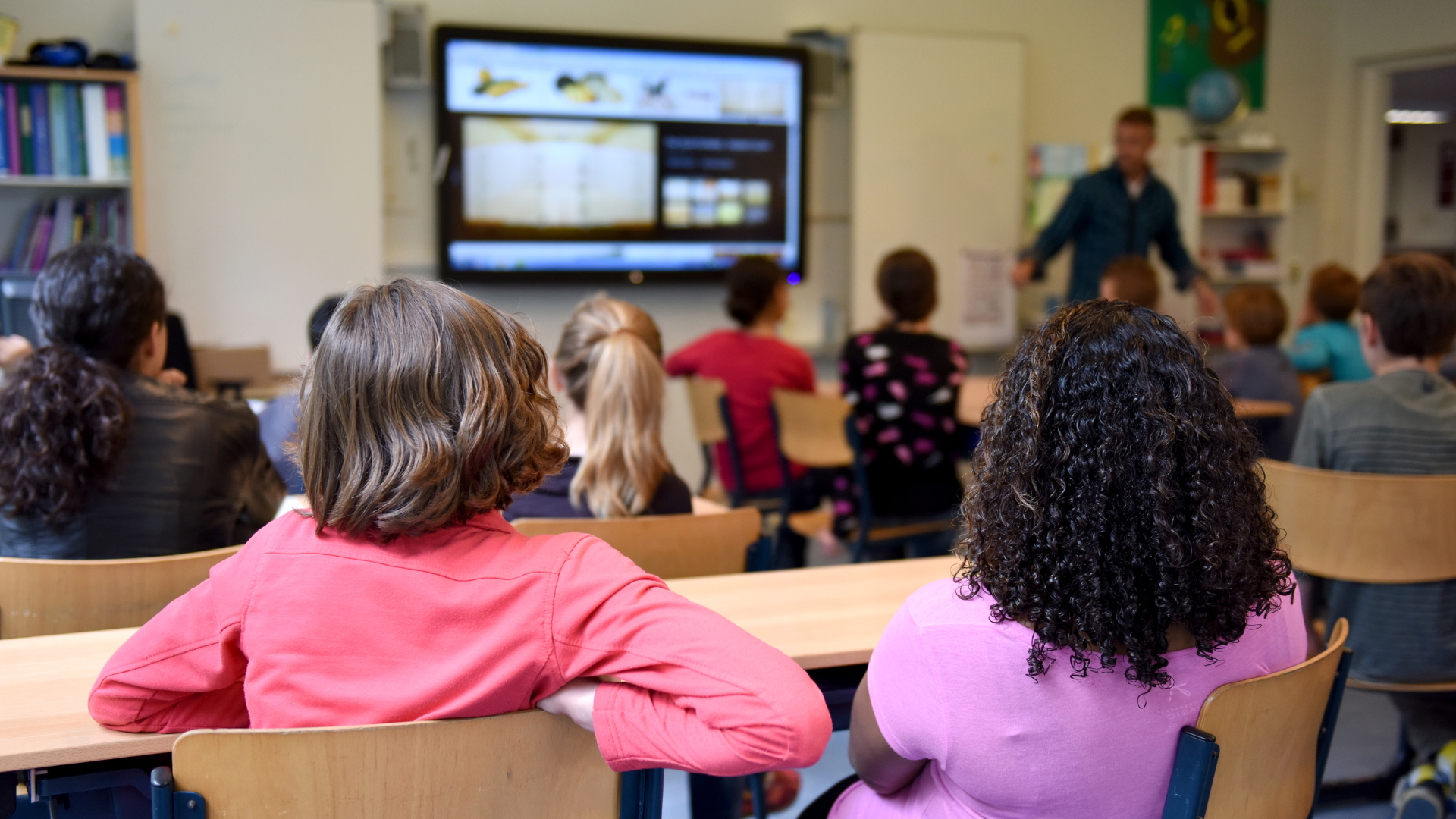