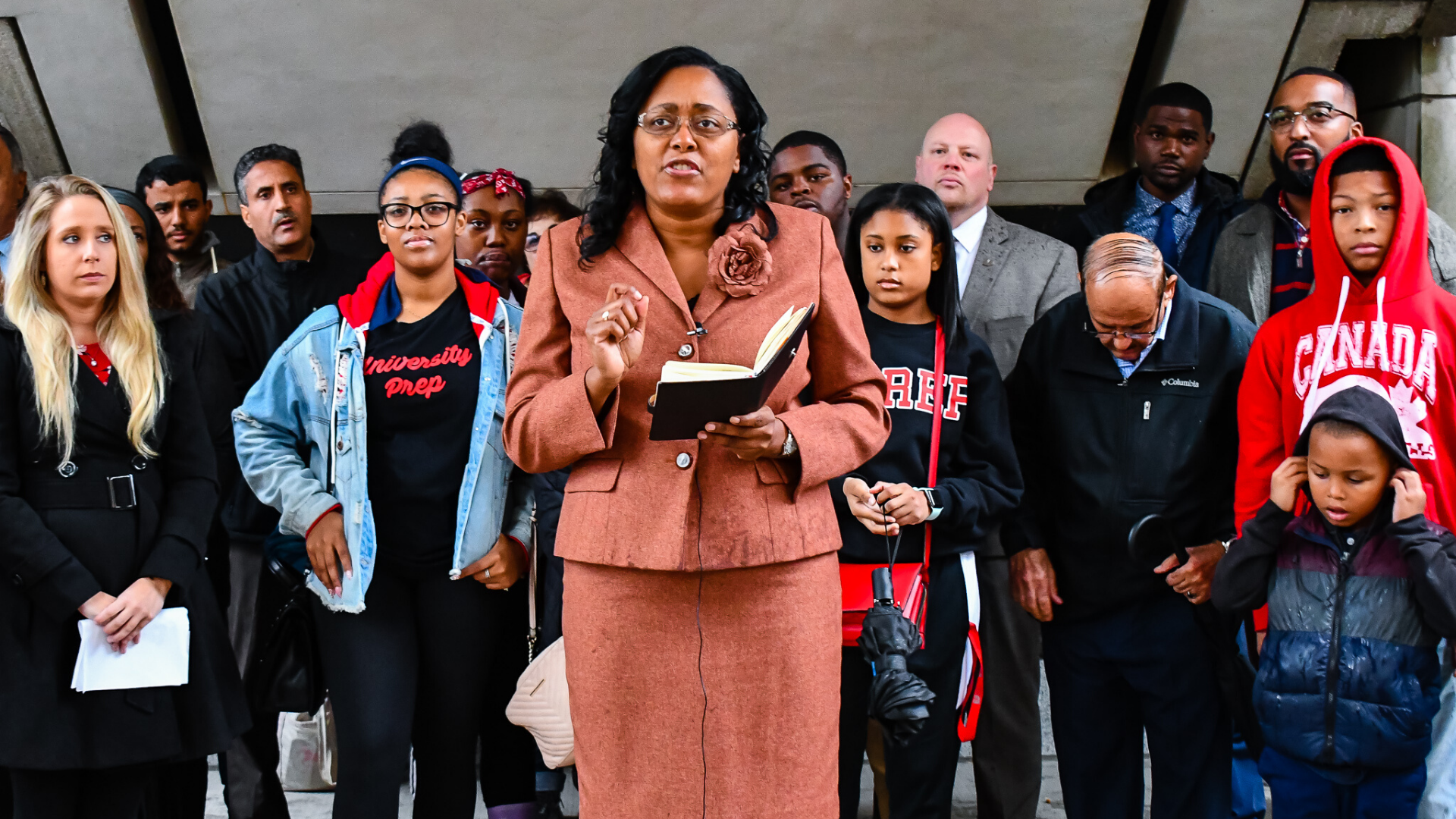 Speaking to pro-charter school activists in Atlanta, Warren incorrectly asserted, “As you know, in Michigan, charter schools don’t have to meet the same standards as public schools.”

Charter schools are also subject to a whole layer of additional accountability, including being accountable to their authorizer; and charter schools have much tougher conflict-of-interest provisions.

As a charter school board member, I am troubled by Sen. Warren’s denunciations of public charter schools. As a highly regarded elected official in the United States Senate, a presidential candidate, and as someone seeking to earn and maintain the public’s trust, I would have expected that she would quote facts only as opposed to using political jargon and rhetoric. In fact, Michigan charter schools are accountable in every way. Transparency is at the core of everything we do. We not only have to meet all the same standards as traditional public schools, but we're also held to a higher standard, with several additional levels of accountability.

Rob Kimball, the Associate Vice President for Charter Schools at Grand Valley State University and chairman of the Michigan Council of Charter School Authorizers, pointed out that not only is Warren incorrect, but that Michigan’s high standards for charter schools are working.

It’s a myth that Michigan’s public charter schools aren’t accountable,” Kimball said. “The reason why Michigan’s public charter schools deliver results for kids is because they are held to such high standards. As authorizers, we hold them to these standards because it’s the right thing to do to protect taxpayer resources and make sure that all kids receive a high-quality education.”

“These attacks by politicians on Michigan’s charter school students have to stop,” Quisenberry said. “We have a Governor telling these students they’re worth less than other students, and a presidential candidate who doesn’t think these students are being held to the same standards as other students. It has to stop. These are just kids who are trying to get the best education possible. Instead of treating these students like political pawns, we need our elected officials to fight for the right resources, the ones that support poverty, trauma, special education, vocational training and more – and then distribute resources equitably amongst Michigan learners.”

Warren, a Democratic senator from Massachusetts, recently unveiled an education plan that attacks charter schools on numerous fronts. Among other things, Warren said she would end all federal support for new charter schools (a program that has helped some of the most innovative schools in Michigan open); and would ban any school that has a for-profit management company (an action that would force most of Michigan’s highest-performing schools to close).

Charter school parents and supporters have been outraged by Warren’s plan, and the frustration boiled over last week. Following Wednesday’s presidential debate in Atlanta, Warren held a campaign rally on Thursday evening at Clark Atlanta University, an HBCU (Historically Black College and University). Warren’s speech was interrupted by a group of pro-charter protestors, primarily African-American parents and grandparents, calling themselves the Powerful Parent Network. Voicing opposition to Warren’s charter school attacks, the group began chanting “Our children! Our choice!”

They agreed to stop chanting only when a Warren campaign official said the Senator would meet with them after the rally to hear their concerns.

Former Milwaukee Schools Superintendent Howard Fuller and Memphis charter school mom Sarah Carpenter, the leader of the Powerful Parent Network, led the group that met with Warren after the rally to let her know how devastating her charter school policies would be to black and brown children and families.

It was during this meeting – which was captured on video – that Warren launched her untrue attack on Michigan’s charter schools.

Warren did not back down from her plan, and Fuller said the group will continue to protest. Fuller said they’re planning to be in Los Angeles on Dec. 19 when the next Democratic Presidential Debate takes place.

Previous story
← Charter students miss out on second state-aid payment; schools feel the burn
Next story
The waiting game is ON: Whitmer's pen soon to right it's wrong - but it hasn't happened yet →