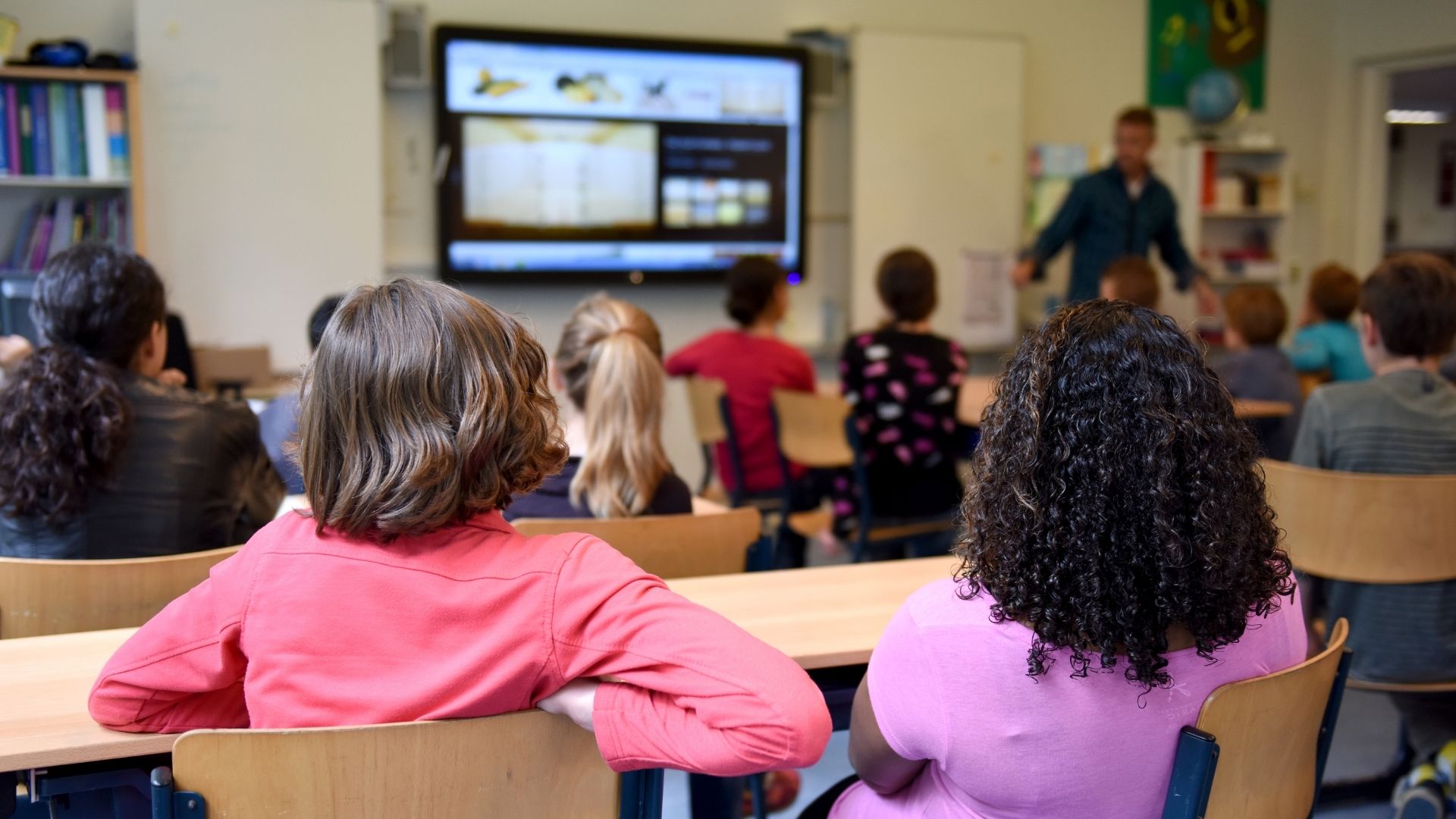 As the 2022 election begins to heat up, and with school choice and charter schools becoming a central issue on the education front, a new poll of Michigan voters shows overwhelming – and growing – support of charter schools.

The poll shows that support for charter schools has increased by 5 percentage points in the past two years, and is up among all demographic groups - politically, racially and geographically.

The poll was part of a multi-question poll on several topics conducted by the Marketing Resource Group, LLC (MRG) on March 18-21. A total of 604 registered voters were polled, and the poll has a margin of error of 4%.

Among the questions asked: “Do you favor or oppose charter schools in Michigan?”

The last time that MRG polled on the question, in 2020, support for charter schools stood at 59% statewide. This year, it’s up 5 points, to 64%. The unfavorable numbers are also dropping – only 22% of Michigan voters have an unfavorable opinion of charters, down from 25% in 2020.

According to MRG owner Jenell Leonard, the findings are overwhelming and clear.

“Michigan families have a lot of questions when it comes to the economy and how to raise a family, but one thing remains consistent is their support for charter schools,” Leonard said. “Overall, 64 percent of respondents share a favorable opinion of charter schools. The support has been consistent over the past decade with an increase in favorable opinions coming from Michigan’s outstate and suburban areas, and across party lines.”

In looking at the various demographic group, Leonard noted that support for charter schools is up across the board, in some cases quite dramatically.

Geographically, support has now increased to the point where it’s above 60% in every area of the state. In some areas of Michigan, support has grown by more than 20 points in the last two years. In Detroit, where half the students attend charter schools, support was already high and has remained relatively the same (60.8% in 2022 compared to 61.3% in 2020). Here’s a look at how overall support for charters has grown across the state in the past two years:

National polls have shown that support for most school-choice options has grown during the pandemic, as parents have voiced frustrations over forced school closings, mandates and a lack of transparency and input over curriculum. The findings of this poll would seem to confirm that feeling in Michigan.

At a glance - percentage of each group supporting charter schools: 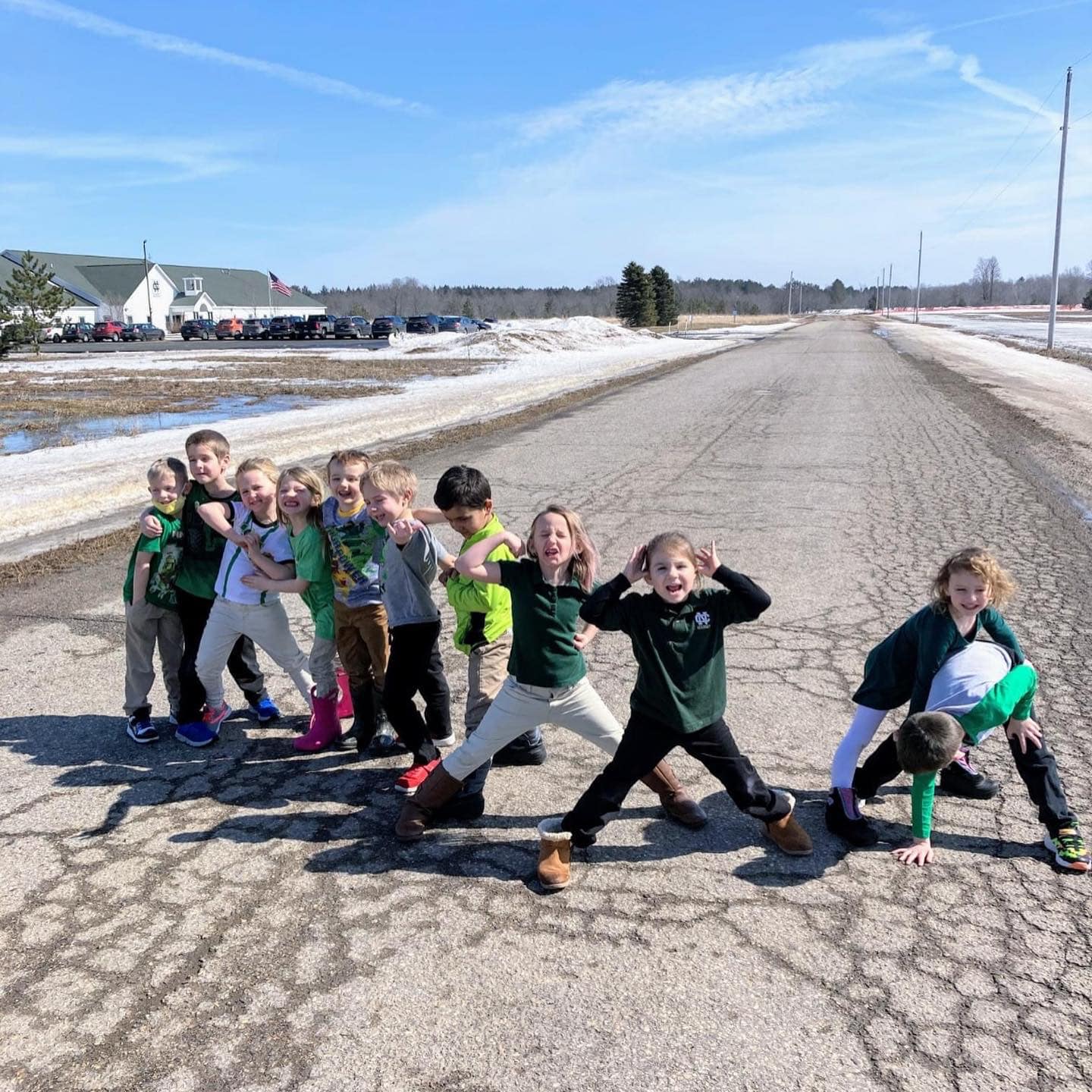