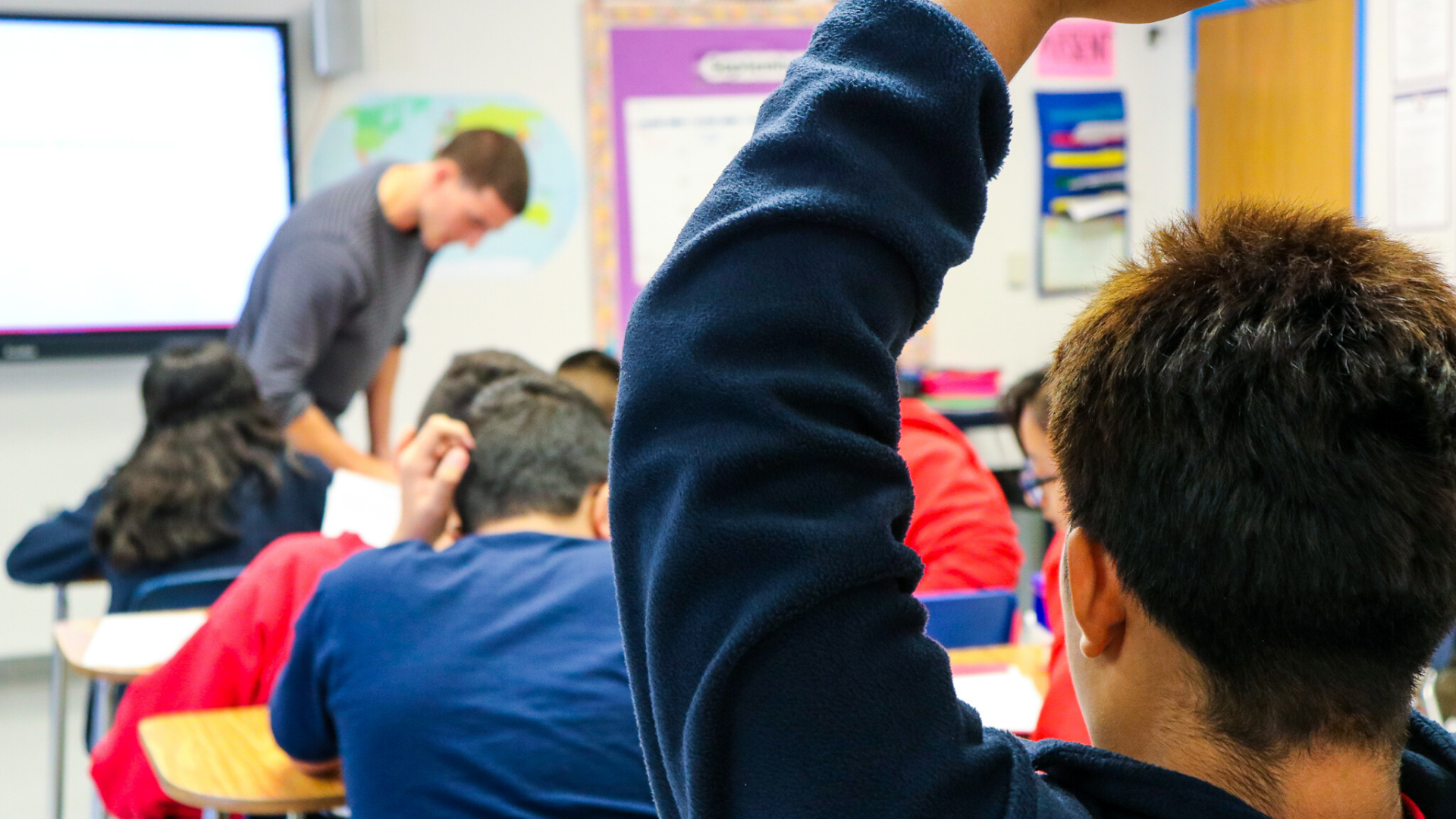 The State House and Senate voted nearly unanimously last week to restore the funding, and the Governor’s signature makes it official. Charter schools have already missed out receiving their increase in two state-aid payments – in October and November – costing charter schools about $6.3 million total.

We’re gratified that the budget restoration has been adopted by the Legislature and signed by the Governor, and we’re thankful for all of the charter school parents, teachers, principals and students who spoke out on this. Children should never be used as political pawns. We’re looking forward now to working together to solve the issues that are facing students throughout the state, to make sure that every child in Michigan can receive a quality education in a quality school."

The Governor’s signature on the bill comes after an extraordinary two-and-a-half months in which the charter school community across the state came together in unprecedented fashion to express their outrage over the initial veto. Among the actions that were taken: 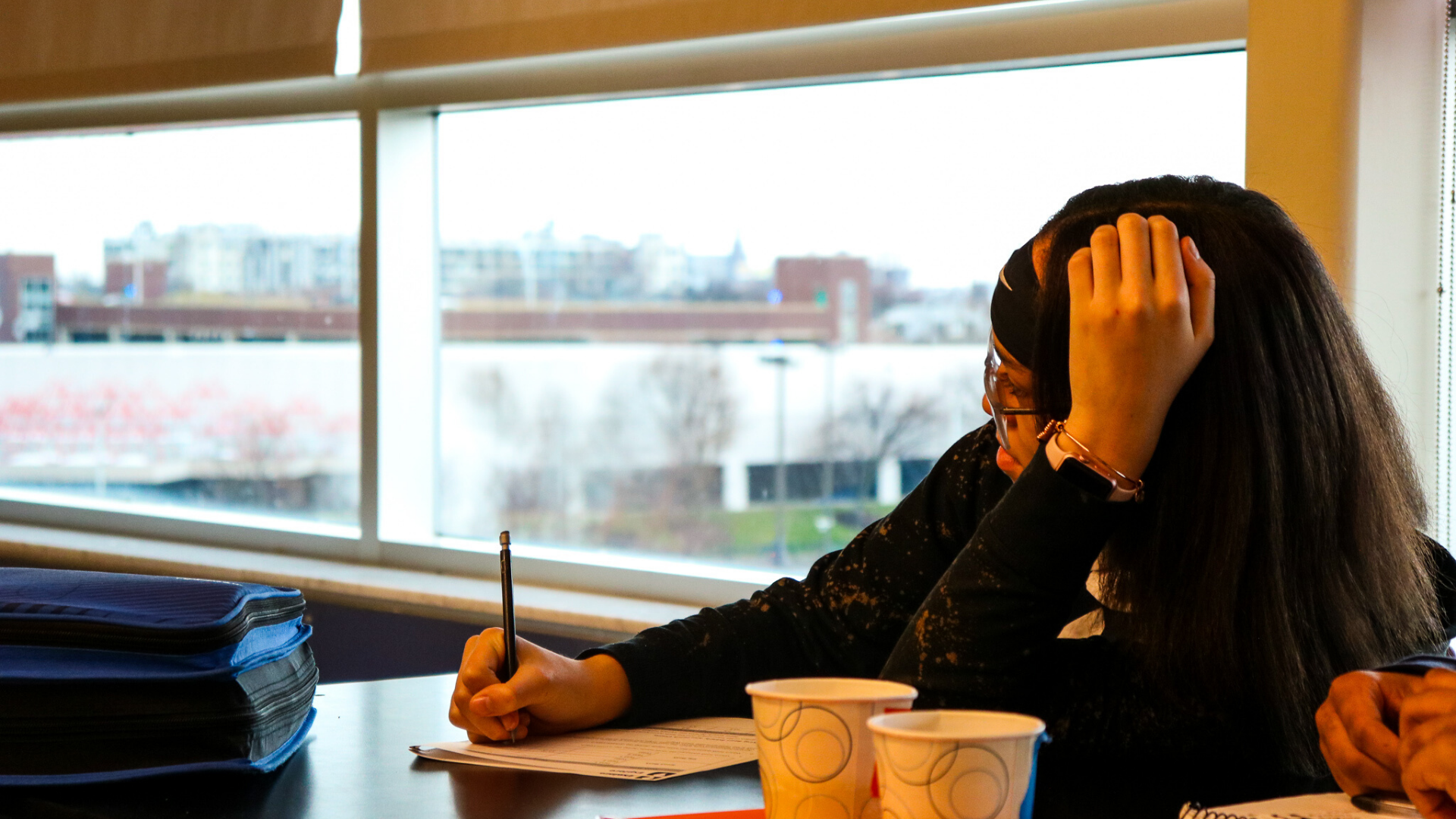 Previous story
← The waiting game is ON: Whitmer's pen soon to right it's wrong - but it hasn't happened yet
Next story
A peek at 2020: the year of making friends →