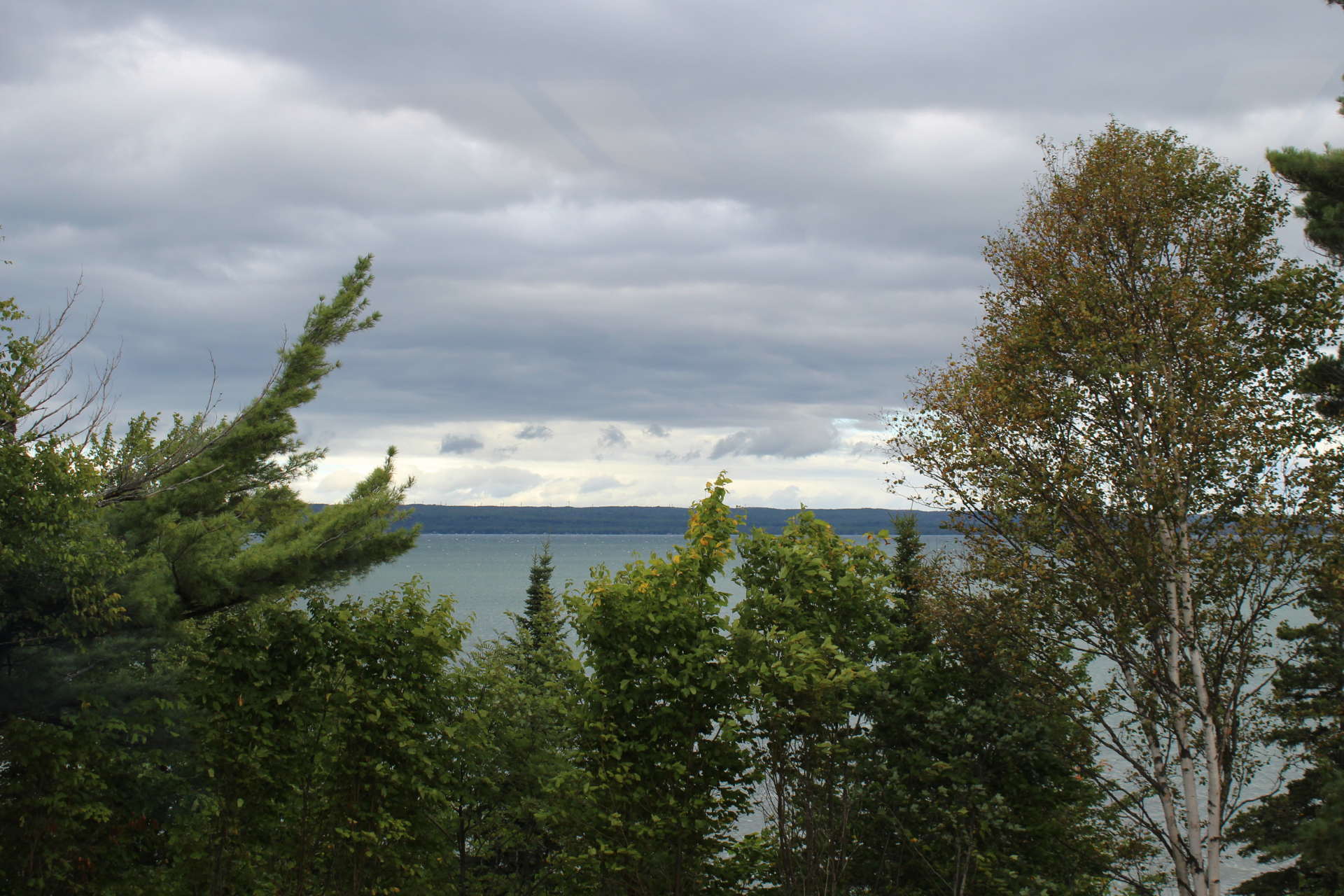 Fighting for under- represented students in K-12 & higher ed

How a tribal college in the Upper Peninsula fought for the right to provide better education for students in under - represented populations, despite legal pressure.

In 1984, Bay Mills Indian Community chartered Bay Mills Community College (BMCC), seeking to serve the postsecondary needs of tribal students not only in their local community, but also those across the entire state of Michigan. And while the community saw demonstrated success with the college, they continued to watch as local students - both tribal and non-tribal - struggled to even complete high school, let alone feel prepared for postsecondary education.

One of those concerned tribal community members was Mickey Parish, who serves as President at BMCC. "When the charter school movement was unveiled by Governor John Engler, we thought that it might be just the solution we needed to address those students who were failing in our local school system," said Parish, "we were seeing students dropping out as early as 7th and 8th grade - and some who completed high school were simply going through the motions."

But what could the tribal college bring to K-12 education that wasn't already being delivered in the traditional system? For Parish, it came down to accepting that there are learners in every community who need something 'different' - and they shouldn't be ignored. "I think that there are students in every traditional school district who need more," said Parish, "some learn by doing - they need more hands-on instruction. We felt we could provide that thtrough a charter school."

In 2000, Bay Mills successfully became an authorizing body for Michigan charter schools. Because the college's service area spanned across the entire state, they could charter schools essentially anywhere - and their tribal status made them immune to the 'charter cap' that existed until 2011.

In their first year, they chartered two schools, learning the ropes and discovering the best strategies for success. The following year, they moved to open nine additional schools, bringing their total to eleven.

Then they got sued by the Michigan Education Association (MEA).

The MEA argued that "because the tribal college board (who is responsible for chartering schools) is an appointed body, versus an elected one, they should not have the authority to charter schools and redirect public dollars.' Despite this attack, BMCC fought back - and won.

Reflecting back on this attack, Mickey says it came as no suprise. "Education isn't the first area of progress that we've had to defend," he recalls, "from gaming, to fishing, to taxes, we've become accustomed to advocating for ourselves as a tribal community."

Now, BMCC authorizes 43 schools across the state, some of which consistently outperform competitive district schools and score extremely high on state exams. And while the long-term success of the small tribal college is evident, Mickey is hopeful that that success will continue to grow provide even more opportunity for those underrepresented young learners who need 'more.'

Get exclusive extras & the inside scoop on this story and more!