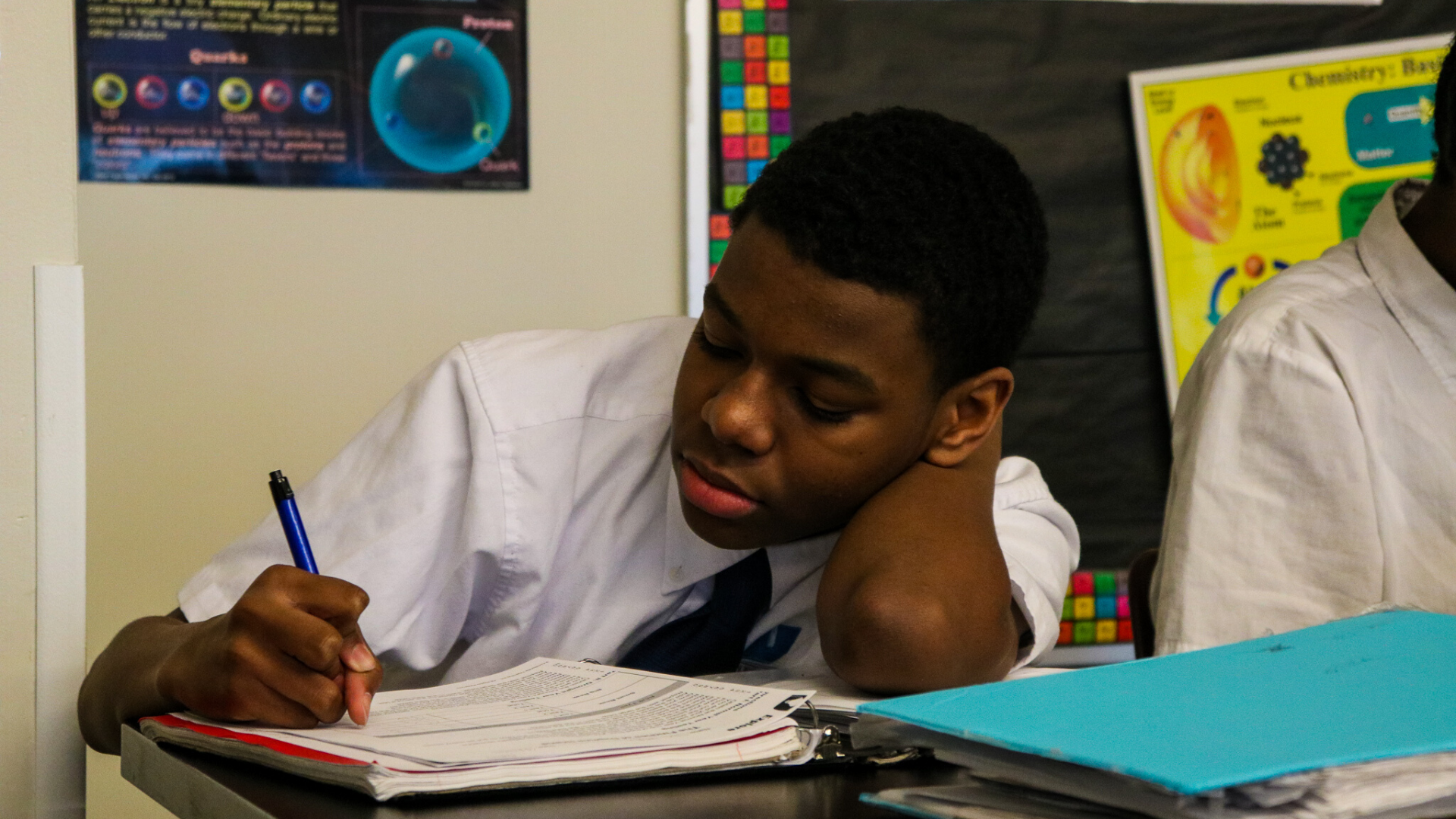 Back on Oct. 1, Gov. Gretchen Whitmer issued a line-item veto that eliminated a $240-per-pupil increase for charter school students – and charter school students only. Following an intensive advocacy effort that included over 10,000 charter advocates, the money was finally restored on Dec. 20, when Whitmer signed legislation that had passed the Legislature on a near-unanimous vote.

The January state-aid payment that goes out to schools today will include about $9.45 million in retroactive payments to charter schools. Charters had missed receiving the increase in their October, November and December payments - that's approximately $3.15 million that was not distributed to charter students each month.

Let’s hope we never again see the day when school children are used as political pawns,” said MAPSA President Dan Quisenberry. “With this finally behind us, we look forward to working together to solve the real issues that are facing students throughout the state, and to make sure that every child in Michigan can receive a quality education in a quality school.”

Following the Governor’s unexpected veto in the fall, charter schools across the state had been forced to hold back on, or eliminate, programs and services that would have benefitted their students - almost 70% of whom qualify as economically disadvantaged. About half the students in Detroit and Flint attend charter schools.

With the money restored today, those schools will be able to move forward with those services and programs.

Woodland Park Academy in Grand Blanc will be able to restore some of the professional development for teachers that was cut, and will enhance intervention programming for its most vulnerable students.

The AGBU Alex & Marie Manoogian School in Southfield will be enhancing its ESL (English as a second language) program to serve the rapidly growing population of refugee students at the school.

The da Vinci Institute in Jackson will be using the funds for technology upgrades, field trips and pay increases for staff members. 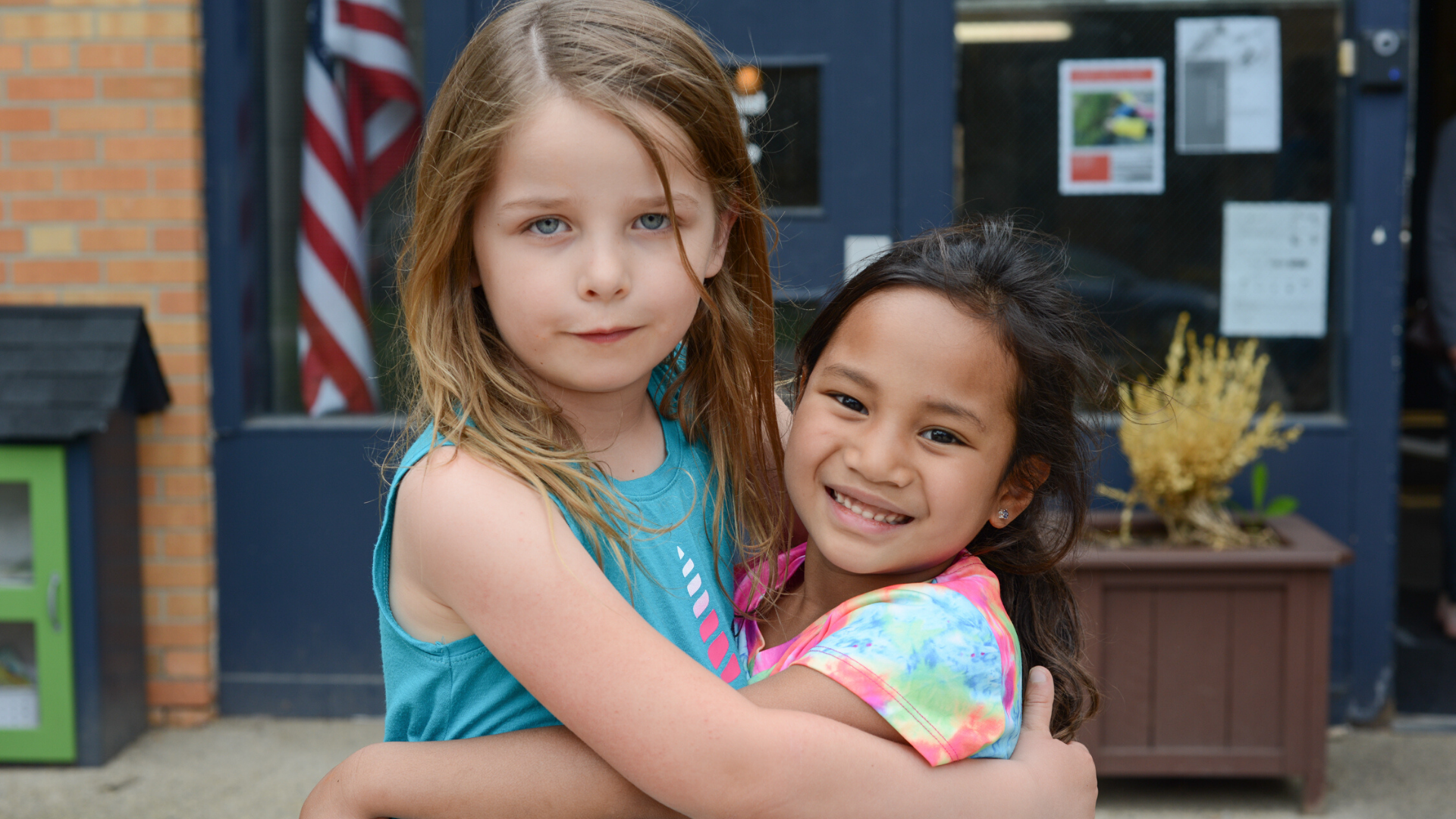 Previous story
← A peek at 2020: the year of making friends
Next story
Statement on MEA President Paula Herbart's unfounded attack on MI charters →

Finalists announced for 2021 Charter Teacher & Administrator of the Year awards