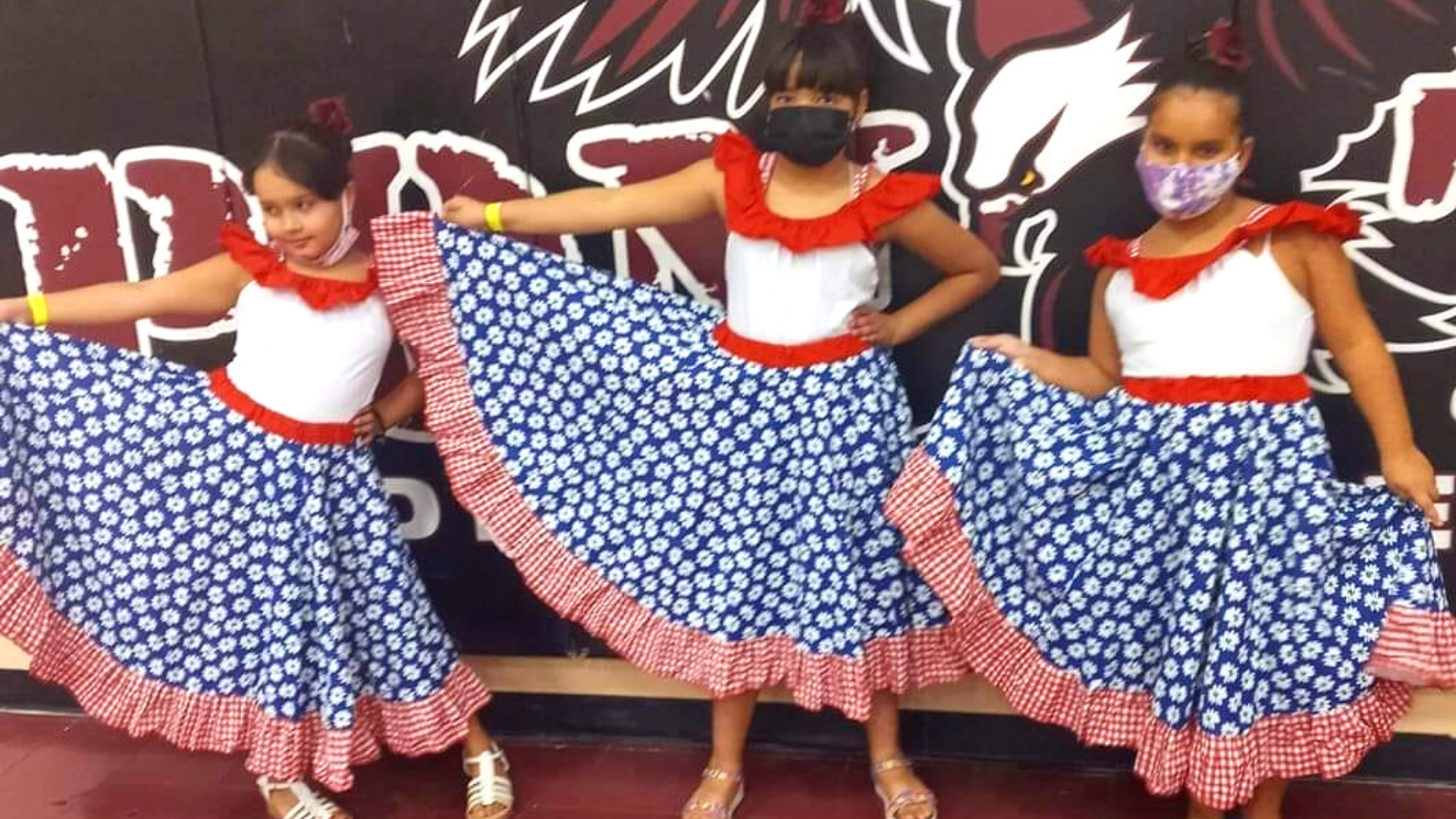 Hispanic Heritage Month has been a part of American life for more than 50 years, ever since President Lyndon B. Johnson signed the celebration into law in 1968. From Sept. 15 to Oct. 15 each year, Americans observe National Hispanic Heritage Month by celebrating the histories, cultures and contributions of Hispanic Americans whose ancestors came from Spain, Mexico, the Caribbean and Central and South America.

In Michigan’s charter school community, Hispanic Heritage Month holds special significance, thanks in part to the large number of Hispanic students who attend charter schools. Nearly 10 percent of all students in Michigan charter schools are Hispanic, compared to 8.0 percent in traditional public schools.

Some charter schools in the state serve student populations that are almost entirely Hispanic, including Cesar Chavez Academy and Escuela Avancemos Academy in Detroit.

One of the charter schools that celebrates Hispanic Heritage Month is West Michigan Academy of Environmental Science in Walker, near Grand Rapids. WMAES, which was one of the original charter schools in Michigan back in 1994, is rooted in inclusion, with one of the most diverse student bodies in the state. About 23% of the students at WMAES are Hispanic.

West Michigan Academy of Environmental Science celebrated Hispanic Heritage Month by learning about famous Latinos through bilingual reading and videos.
Among other things, students in Sr. Gomez’s Spanish class learned about famous Latinos by reading bilingual books and watching a video of Selena (the Tejano star). 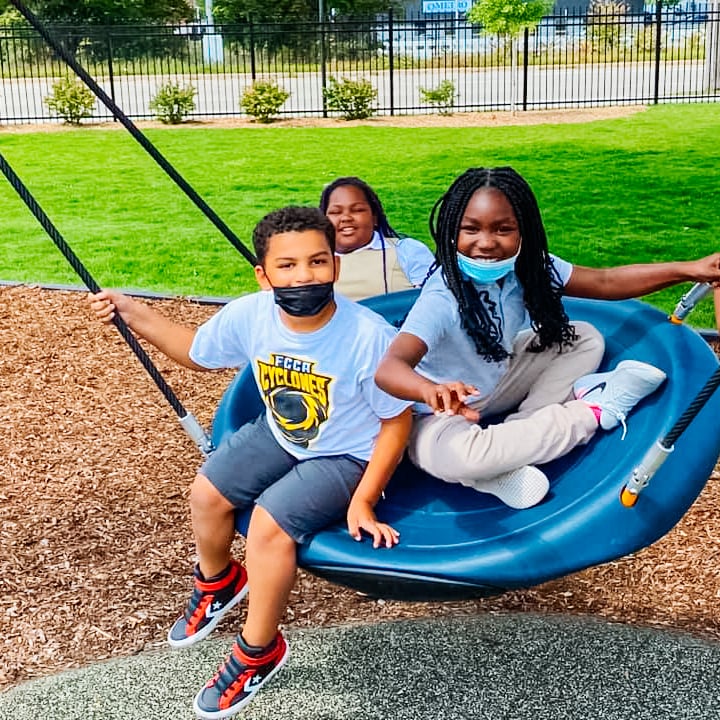 Previous story
← Students at CMU-authorized charter schools get a sneak peek at college life
Next story
Detroit charters reimagine the school uniform, thanks in part to student feedback →