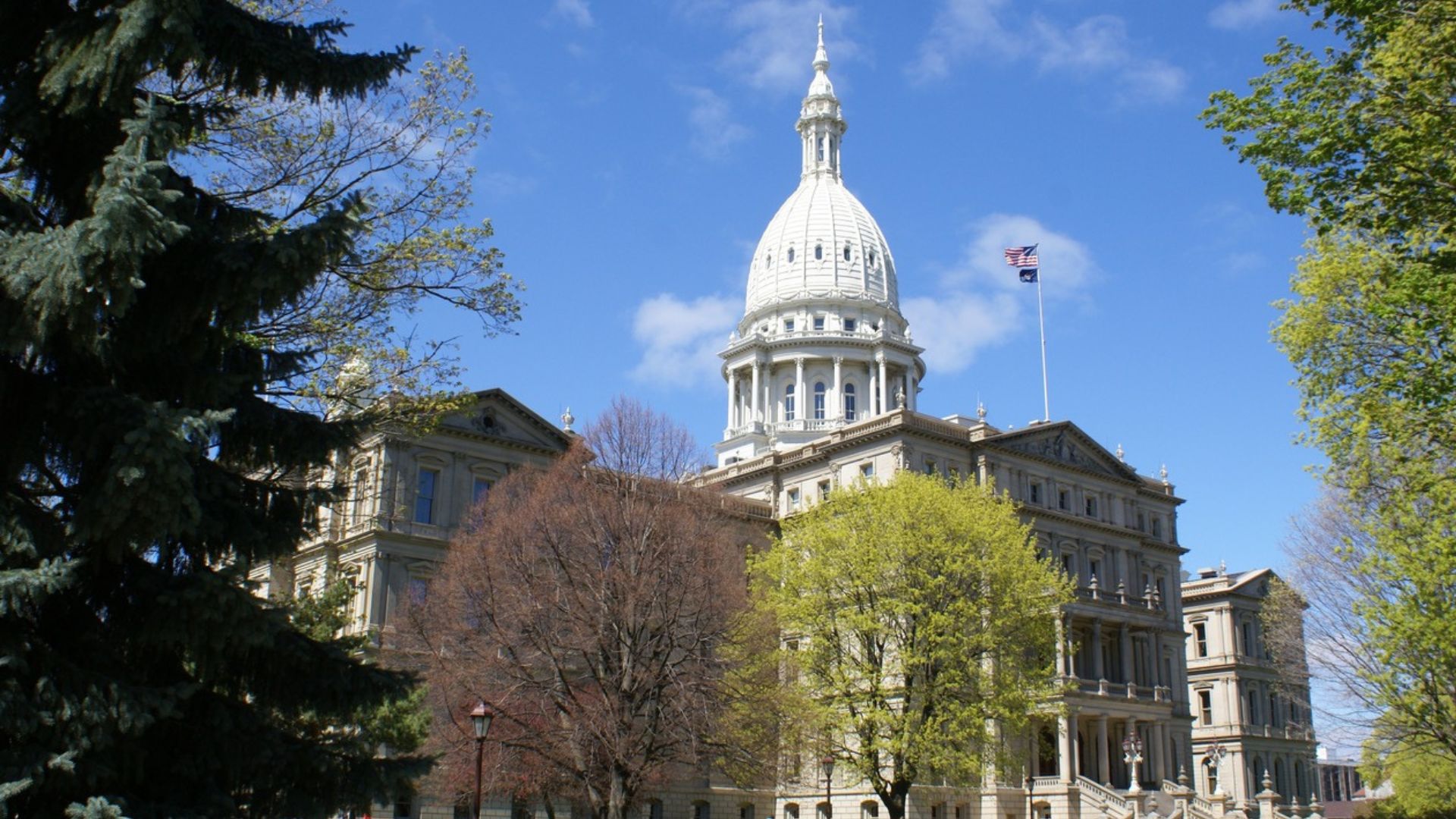 Polls make it clear: Politicians are playing with fire if they decide to oppose charter schools and parents’ voices

With the 2022 election just a few weeks away, politicians are obviously spending a lot of time poring over every poll they can get their hands on.

Knowing that to be true – and knowing that education will be one of the top issues for voters this year – I’d like to direct their attention to two particular polls that came out this year. Individually, they’re interesting. Taken together, they’re flat-out remarkable.

And the message these politicians should be getting from the data is this: If you’re running for office in 2022 and you’re opposing charter schools and parental voices, you’re playing with fire.

Back in March, the Lansing-based Marketing Research Group LLC did a scientific poll of 604 registered voters in Michigan, and among the questions they asked was this: “Do you favor or oppose charter schools in Michigan?”

The results were startling. Only 22% of Michigan voters said they have an unfavorable opinion of charter schools, compared to 64% who favor them. Charter schools have always been popular in Michigan, but that favorable number was even five points HIGHER than it was in 2020.

What’s even more noteworthy is that support for charter schools was evident among every single demographic group.

On the heels of that poll came a Harris Poll survey of 5,000 parents across the country in May. Survey respondents were asked their opinions on a variety of education-related topics and the results were crystal clear. Parents want MORE school options for their children (including more charter schools); they overwhelmingly support charter schools; and education is a much higher priority for them as a voter than it’s ever been in the past.

Some political pundits have said that “education is the new swing voter,” and these polls seem to validate that. Parents want options, they want a voice, they want charter school options and they’re willing to cross party lines if necessary to make that point. Let’s hope the folks looking to represent us in Lansing and Washington are paying attention. 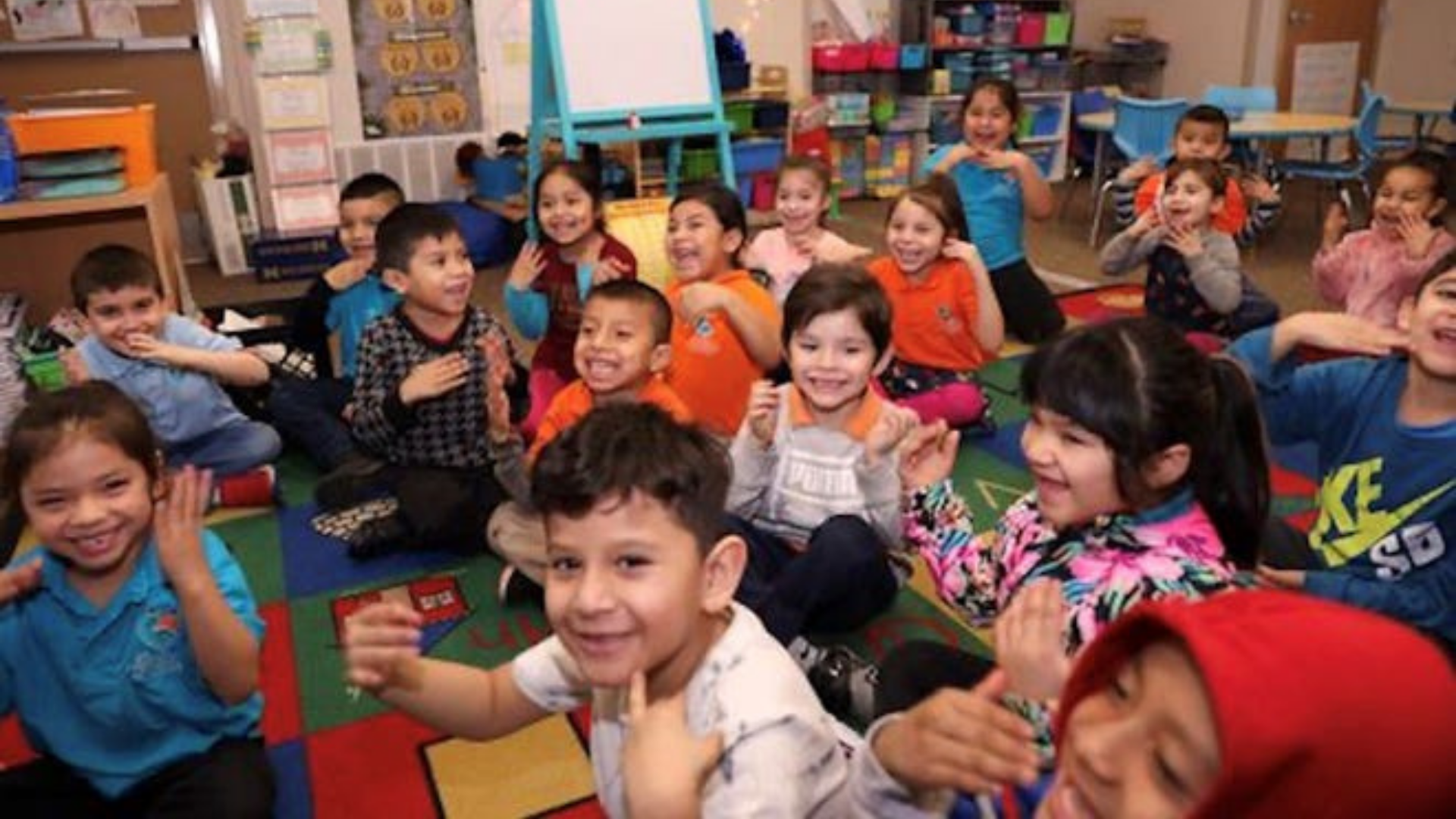 Previous story
← Honoring the many heroes in MI charter schools
Next story
How these charter schools used creativity, fundraising and hard work to provide great facilities for their students →

These Providers on Education Reform