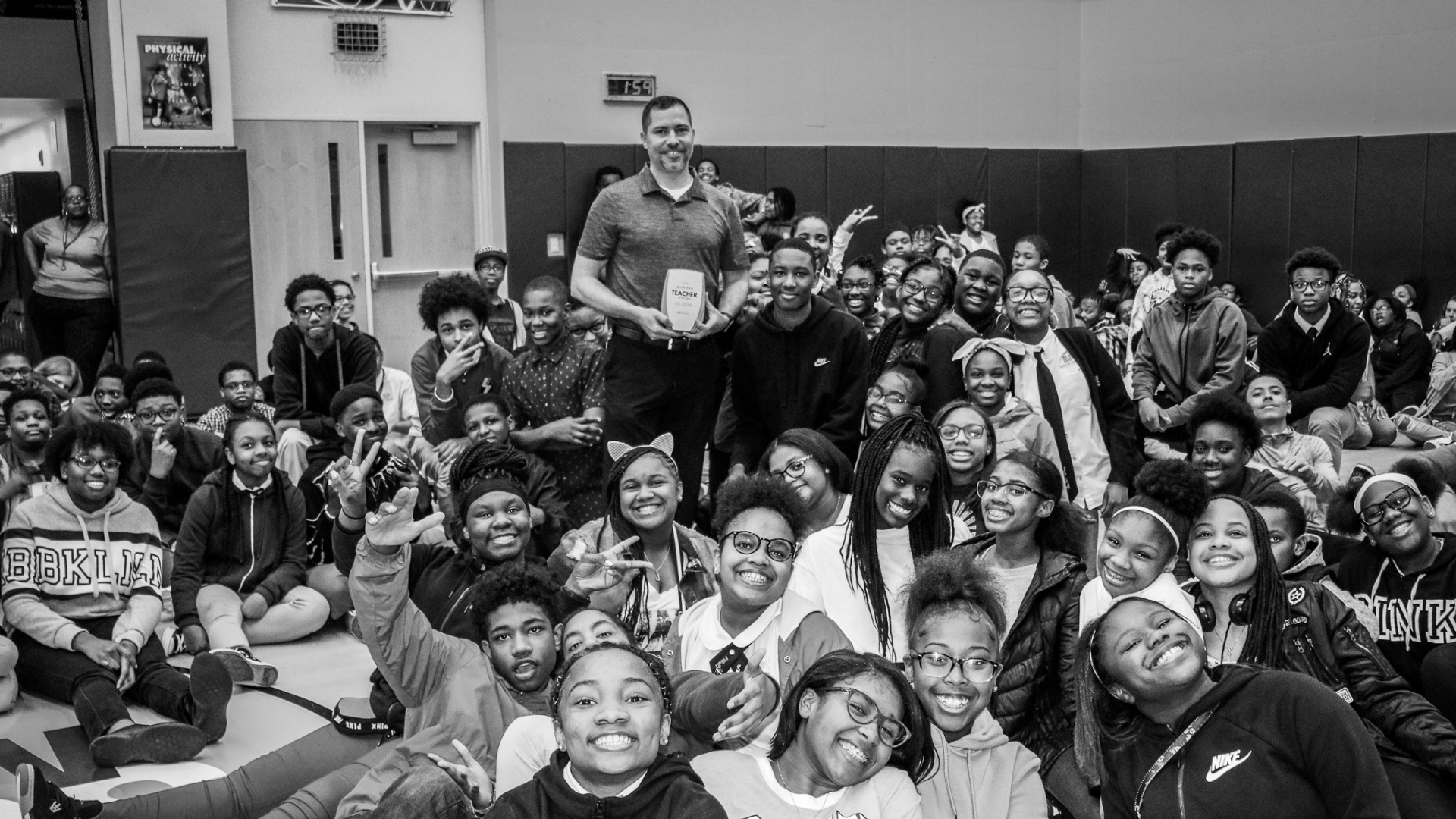 Accountability works - and it's on the horizon for MI students

Last December, the Michigan legislature passed the A-F accountability bill, which created a system to assign every school in the state a letter grade (based on five key categories) so that parents and other stakeholders can fairly see how ALL schools are doing, whether they are charter public or traditional public. If you work in K-12 public education, you've learned to both crave and fear that word - "accountability." Do we want and need better, more accurate, uniform data? YES. Should that data be used to make judgements and create more work for very busy educators? NO.

The answer lies in creating an accountability system that is intuitive, easily understood by everyone - including educators, parents and policy makers. It's creating something that's consistent, objective, trusted and respected. But can it work? Could this be a success, or just another headache that sparks anger and argument between public ed stakeholders? I believe that YES, statewide accountability CAN work - we know because we've seen the transformations accountability can have at just the classroom level:

There wasn’t a single student in the UPrep Science & Math Middle School (UPSM) gym who didn’t want to be in the group photo with eighth grade science teacher Joel Hockin shortly after he was named the 2019 MI Charter School Teacher of the Year. The surprise: when we first interviewed him back when he was named a finalist, Hockin outright said it’s taken him his entire three years with UPSM to become that guy who has the admiration of the school, and now the state.

Hockin came not from another school, but from another career entirely. Having spent twelve years in the traditional public teaching scene, he left to work in finance for a few years after feeling worn down and frustrated in his classroom. But just reading the job description for the UPSM position inspired him, and he took the leap to get back to a fulfilling career in teaching, especially in a place like Detroit, where great education is desperately needed. Aside from the emphasis on leadership, autonomy and innovation, Hockin was interested in the academic coaching built into UPSM’s instruction model, where each school has several Instructional Coaches who are assigned to a few teachers and regularly evaluate them to increase accountability and reflection.

When I got here to UPSM, I didn’t feel I was at my best – and I got a lot of honest feedback from my instructional coach,” said Hockin, “Through those conversations, I questioned my tactics and evaluated myself - and I made change, even when it was hard. But it worked, and still works. I'm still growing.

Hockin’s students, on average, increase two grade levels very year, according to NWEA growth indicators, and his science team has been awarded nationally ranked MAP scores for the last two years – not to mention he vigorously pursues advanced curriculum, collaborating with groups like R.O.O.T.S. engineering to bring his kids the kind of science you don’t usually see until high school, or even college. For Hockin, a large part of the confidence he built to make those gains came from regular accountability from his instructional coach.

As instructional coaches, we can see the bigger picture and expectations for things like student success, educator leadership and district performance. Our goal is to help move teachers to a point of being reflective in their practice, and then taking accountability and ownership through a growth mindset to make big improvements. The accountability isn’t about punishment – it’s about translating larger goals for teachers, so they can focus on the smaller adjustments that drive impact.

So accountability works when there’s a shared vision, resources for implementation, and buy-in from those driving the work. MI could have data across the board that shows where funding has the most important impact, and we can better address gaps in support. Finally, we could adopt common expectations for meaningful student success. That is all part of implementing one single system in Michigan.

By August 1, 2019, MDE is required to put their recommendations for the new A-F system to the legislature and a peer review panel, and implementation of the law is supposed to begin in September. In the meantime, we have to ask the right questions. Not, 'which statewide K-12 accountability system is valuable?' But rather, 'how are we going to make one statewide K-12 accountability system valuable?' Educators, parents and community members must get involved in the developing conversation - and continue to be involved as the system works.

And while there are still many remaining questions about how a new statewide system will be measured and implemented, there is no question that the A-F bill is an opportunity to make change NOW. Those of us who will be impacted by the bill are eager for dialogue that will get the process moving, in anticipation of the great achievements it could bring.

Previous story
← Trevor Marshall: Yale awaits, in part thanks to my charter
Next story
5 K-12 ed conversations we hope to hear at the upcoming Dem debates →