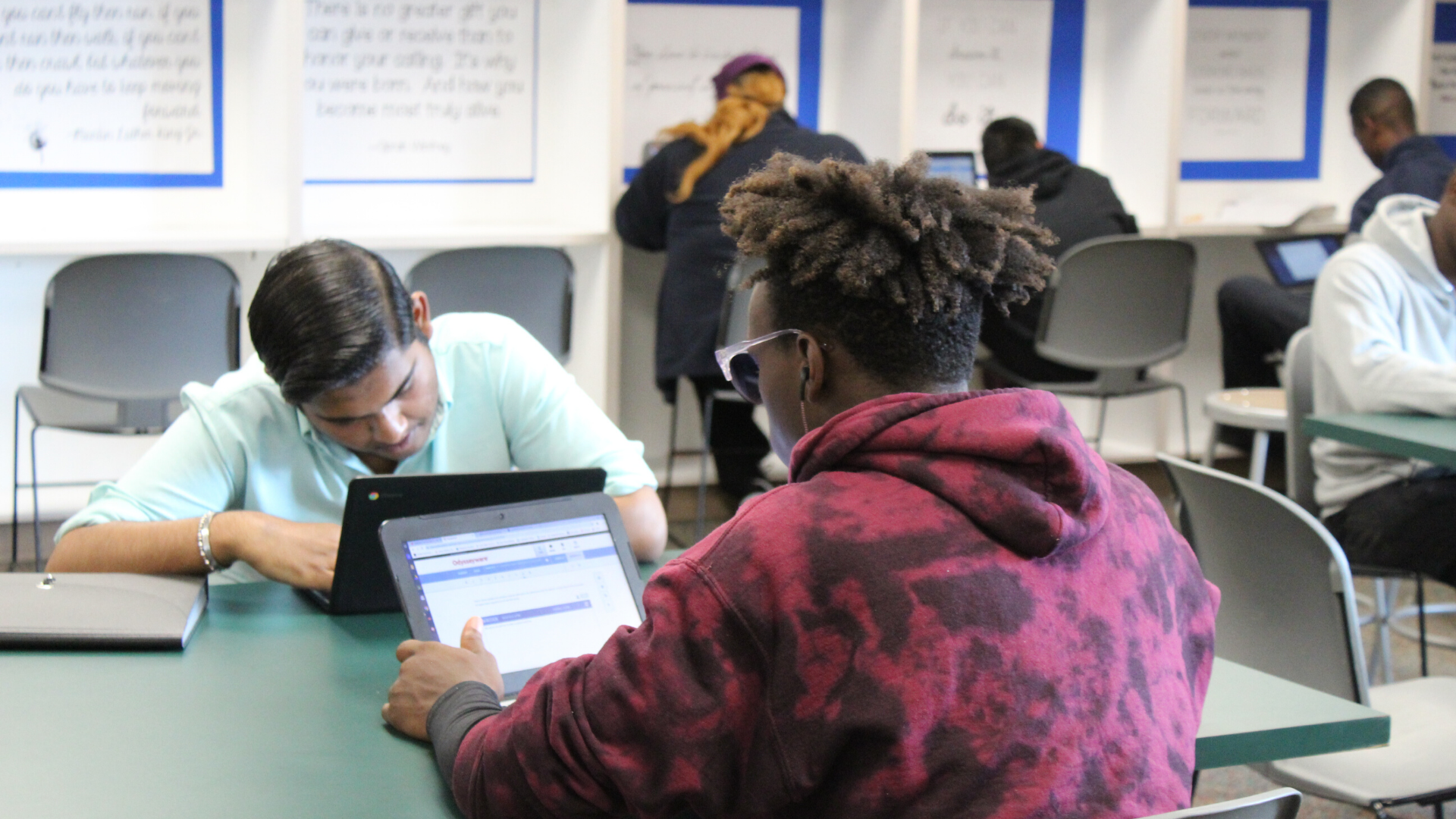 U.S. News and World Report released its annual rankings of the Best High Schools in America, and not surprisingly, the top nine open-enrollment high schools in Detroit are all charter schools.

Open-enrollment schools are schools that are open to every student in Michigan, and that don’t require selective test scores or an application that can be reviewed and denied. According to the rankings, the top open-enrollment high schools in Detroit are as follows:

The U.S. News and World Report rankings match up with other rankings that show by any metric, charter schools are the highest-performing schools in Detroit. This includes graduation rates, SAT scores and percentage of graduates who enroll in college.

In addition, the 2020 U.S. News and World Report rankings show that overall in Michigan, the No. 1 open-enrollment high school was also a charter school, Black River Public School in Holland. Black River came in at No. 7 on the list, but the six schools that finished ahead were either selective-enrollment schools or schools that don’t accept students from outside the district.