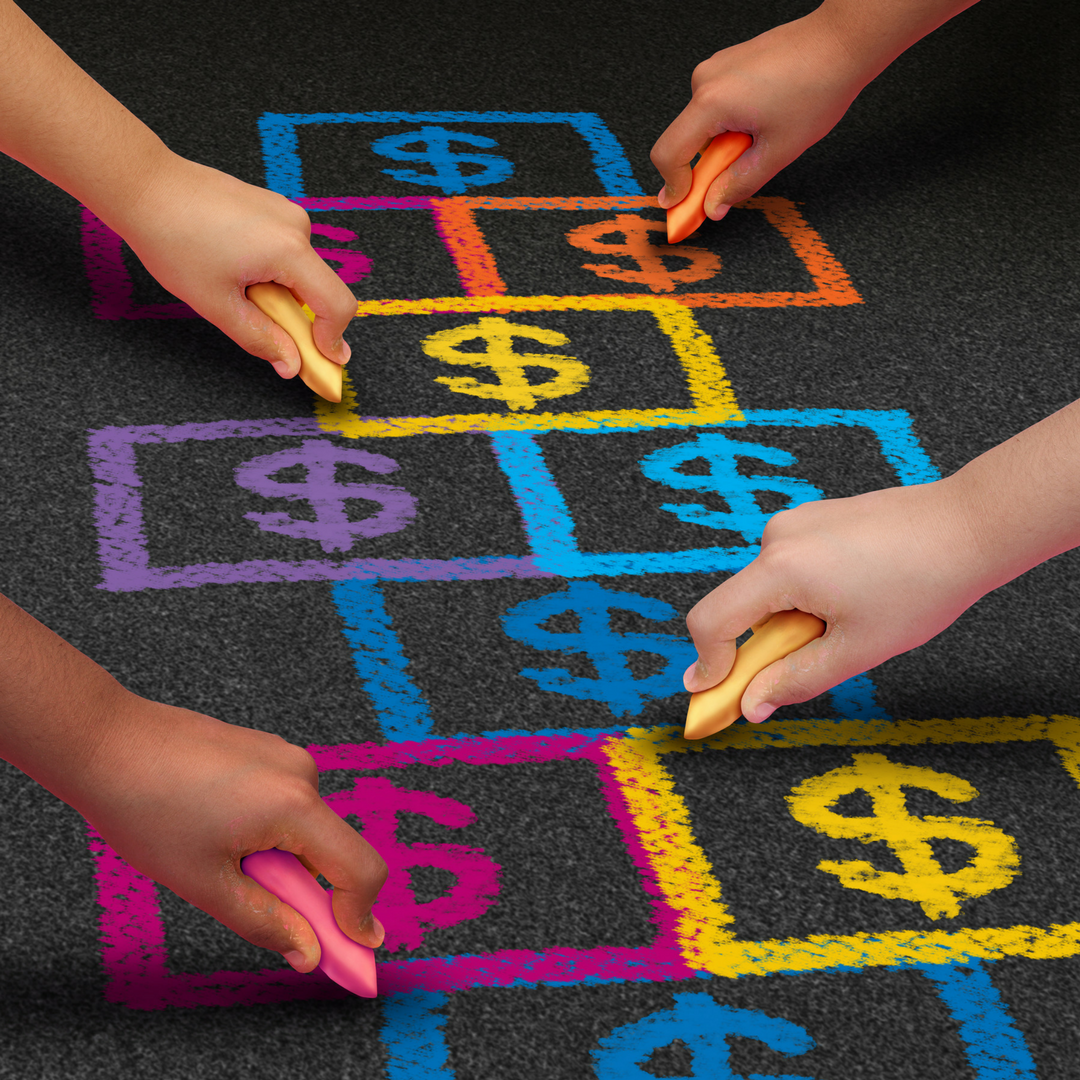 Why are there differences in Michigan public school funding? 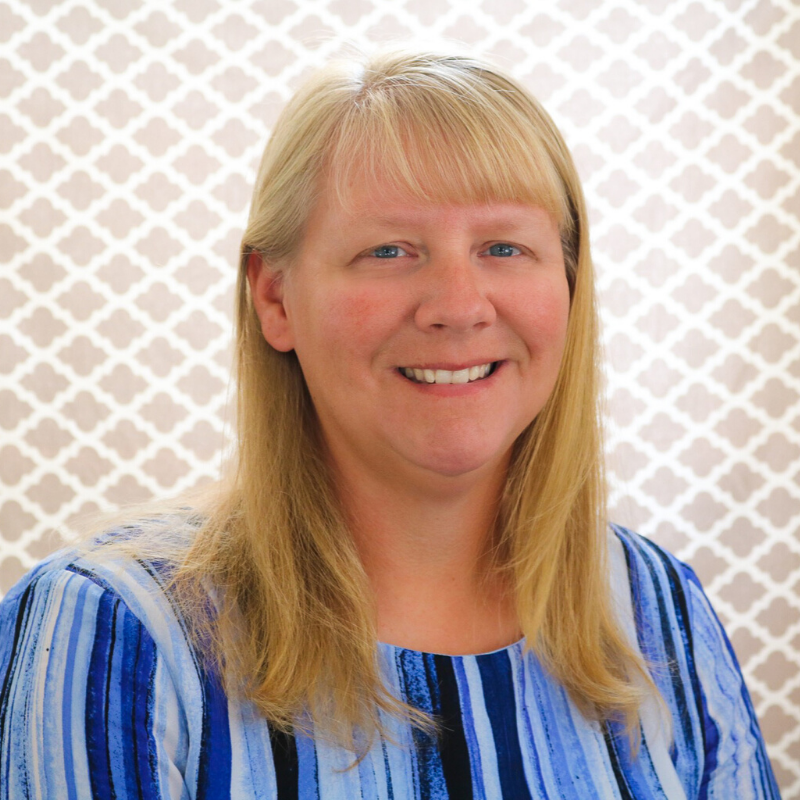 In Michigan, there is a range of public funding from school to school.  There are both historical and political reasons for disparities found across the state. Historical

First, let’s start with a brief explanation of where Michigan schools get their funds.  There is a mix of federal, state, and local dollars depending on the school district.  Prior to 1994, all schools’ basic operating funds were primarily funded with local money, and the variances from school to school were vast.  In 1994 when Proposal A passed, local property taxes were frozen cut and capped, and sales tax was increased and directed to the state School Aid Fund to pay schools on a per student with the intent to get all pupils to equitable funding.  Federal funding still exists, but that is typically allocated based on specialized populations of students and programs.  Those funds are in addition to the state per pupil foundation allowance.

When Proposal A passed, it created a basic, per-pupil operating allocation for each school, commonly referred to as the “foundation allowance.” The amount of a district’s foundation allowance was based on how much that district received from state and federal sources immediately prior to Proposal A’s passage. Because there was wide variance across the state, an “equity gap” between the richest and poorest districts existed.  Initially, the equity gap in the per pupil foundation allowance from the lowest funded schools to the highest funded schools that receive school aid funds was $2,300.  Some schools are funded completely from local revenue still today and not included in this equity gap.  Today, the gap is down to $718.  All charter schools and many other school districts will receive $7,511 from the school aid fund as their per pupil foundation allowance.  Schools at the state maximum will receive $8,229.

What about the lottery?

The lottery money does go into the School Aid Fund, but that amount of money is just a small amount of the Fund at about $800 million of the $12 billion put into the Fund each year.

Why do I still see local school funding elections?

Proposal A prohibits schools from seeking local millage funds for school operating expenses. Charter schools were never allowed to levy local millages. Traditional school districts can, however, seek voter approval for bond issues, sinking fund millages, and the intermediate schools districts can ask for a regional enhancement millage. These types of local millages are put to all voters in a district or an Intermediate School District (ISD), and if a majority of voters approve the millage all residents are taxed on their property values.  However, only traditional school districts can access the revenue and charter schools are by law prohibited from sharing in any of the millage.  Bond issues and sinking funds are largely for facilities.  Most traditional school districts pay for their facilities, construction, upgrades, and even some upkeep out of these two pots of money.  Charter schools must pay for their facilities 100% out of their per pupil foundation allowance.

Recently, ISDs have begun to ask for what is known as a regional enhancement millage.  All voters in an ISD are asked to approve the millage.  Like the other local millages, if a majority of voters approve the millage, all residents of the ISD, regardless of how they voted, are taxed based on the value of their property.  The funds go to the ISD where they are aggregated and then distributed on a per pupil basis to only the traditional school districts.  There is no limitation on how schools in the ISD can spend these funds, and they can supplement their operating funds to cover things like technology, security, and even salaries.  Charter schools, again, are prohibited by law from receiving any of this revenue, and must pay for all of their needs out of their per pupil foundation allowance (or a small portion of federal funds if they quality).

The four ISDs that currently have a regional enhancement millage are Kalamazoo RESA, Midland ESA, Muskegon Area ISD and Monroe County ISD.  Wayne RESA (the Wayne Co ISD) is asking voters to approve a regional enhancement millage that would amount of an additional $385 per kid that the Detroit Community School District and all other Wayne Co traditional school districts would receive, and no charter school student would be eligible for that additional funding. All students should be funded equitably, no matter income or zip code, especially when it comes to public education. 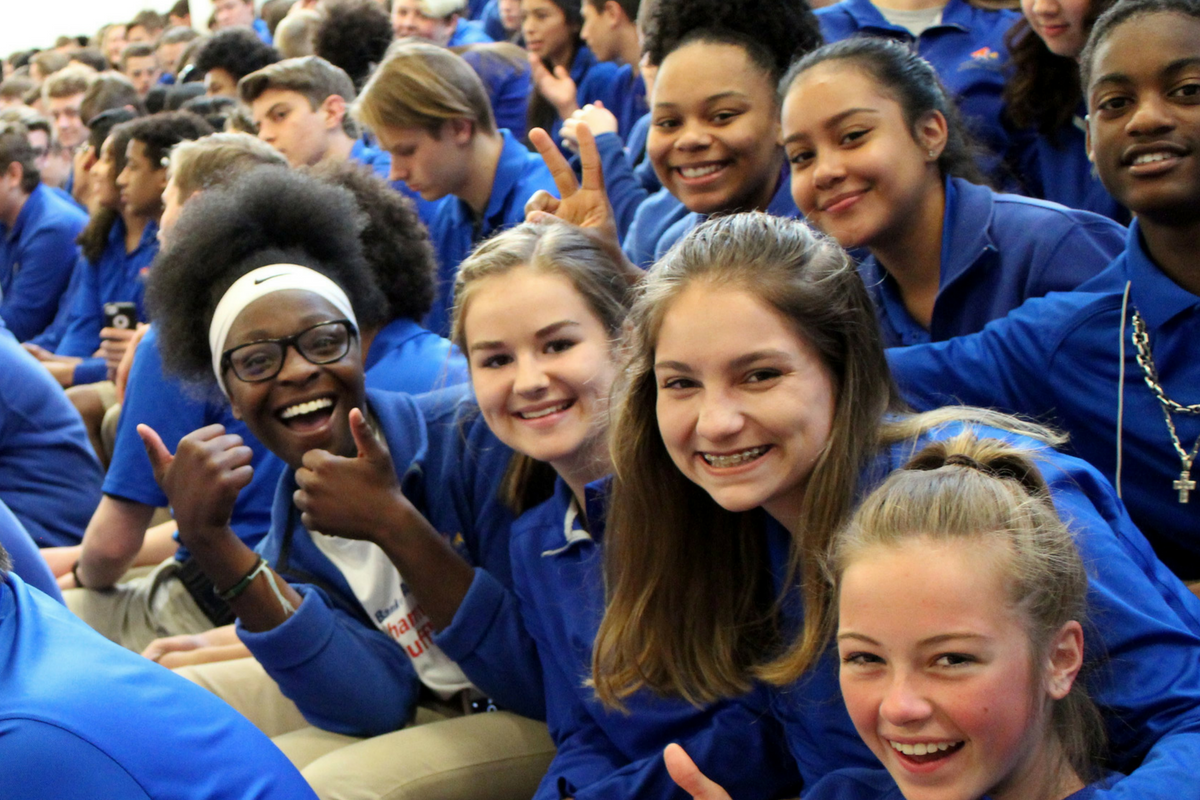 Previous story
← Michigan Charter schools have endured numerous fights to survive and thrive
Next story
What is MAPSA? →