The AGBU Alex & Marie Manoogian School is a high-performing K-12 charter school that specializes in teaching the Armenian language and culture. Their impressive graduation rates and focus on STEM attract families from numerous school districts - and thanks to their cultural support, they've become a destination for many immigrant and refugee families coming from overseas.

After seeing a significant influx of Ukrainian students this year, the school was planning on spending its $240-per-pupil increase to hire a new ESL (English as a Second Language) teacher.

Simply put, the educators and students at Manoogian only have one word to describe this cut: undemocratic. One student felt so strongly, she wrote Governor Whitmer a poignant letter, which was then signed by all the other students and described what made her school so special, and why this cut was especially painful. 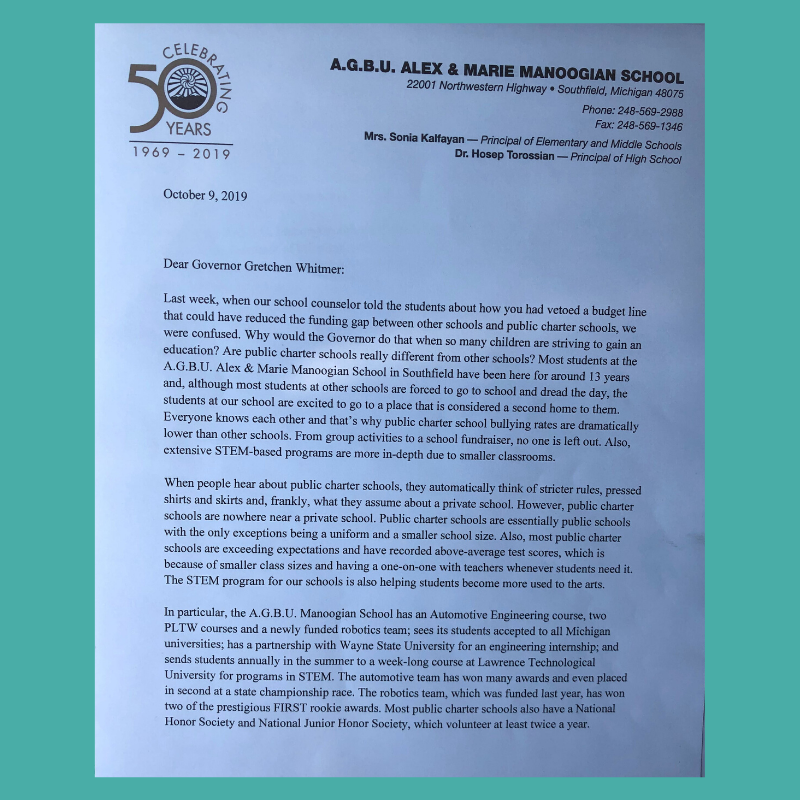 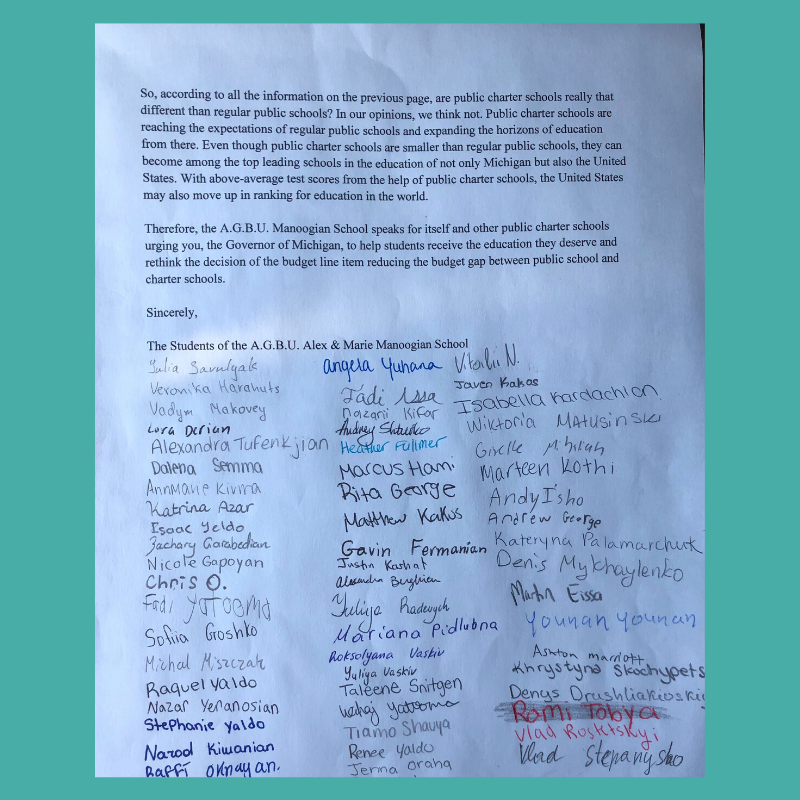 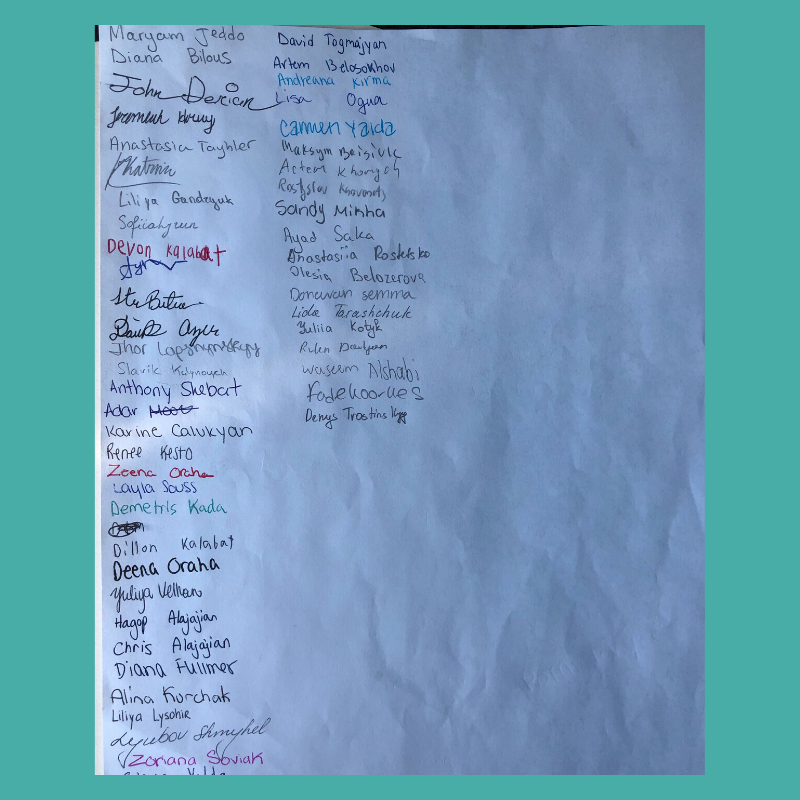